Adani pledges Ambuja, ACC stake to fund aquisitions. All you want to know 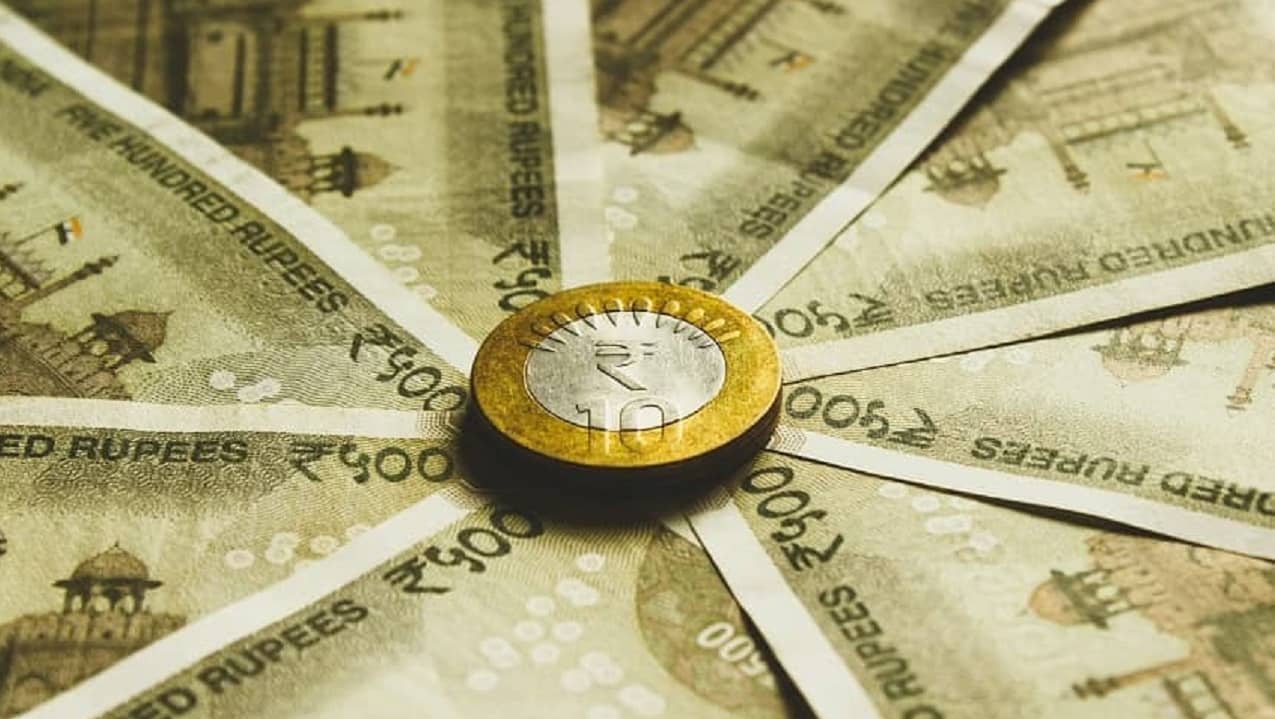 Billionaire Gautam Adani, among the world’s three richest people, has reportedly pledged his entire stake in cement makers Ambuja Cements Ltd and ACC Ltd to foreign banks to fund the $6.5 billion purchase of the two companies.

The Adani family has pledged its 63.15% stake in Ambuja Cements and 56.69% in ACC (of which 50.05% is held through Ambuja Cements), according to filings made by the Adani Group on Tuesday.

How much is the pledged stock worth?

According to a Mint report, it is worth $12.5 billion.

When was the acquisition of the two cement companies completed?

So, how much has the Adani Group borrowed for the purchase?

The transaction was funded by loans worth $4.5 billion from 14 international banks. Barclays Bank Plc and Deutsche Bank AG acted as advisers to the Adani family, with Standard Chartered Bank as the structuring adviser.

How have the Adanis pledged the shares?

“Non-disposal undertakings (NDUs) have been provided over the shares in Ambuja Cements held by Holderind," said the stock exchange filing. NDUs are undertakings given by a shareholder to another person (generally a lender) not to transfer or otherwise alienate the securities held by such shareholder in a company.

What have the Adanis done with the companies so far?

On Friday, Adani Group overhauled the boards of Ambuja Cements and ACC following the completion of the acquisition.

So, who are the new board members?

The independent directors on the board include Rajnish Kumar (former SBI chairman), Maheswar Sahu (chairman of IRM Energy), HR professional Purvi Sheth and Ameet Desai, who was adviser to Gautam Adani at Adani Group and the executive director and group CFO.