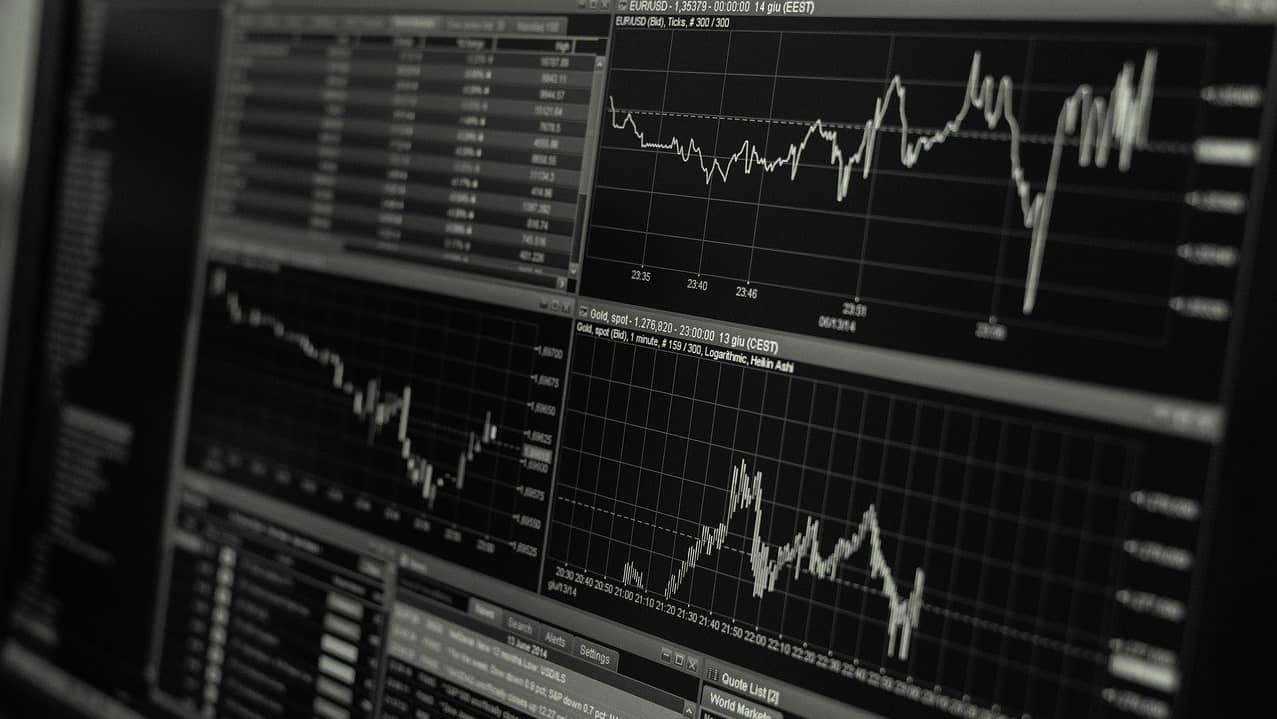 The Indian stock market was affected by bearish sentiments globally on Wednesday on account of high inflation in the US and what it means for the Federal Reserve's action in the near term. Still, it has remained partly resilient and bounced back to claw back much of the early morning loss.

This list of stocks, which had a crossover date over the last one week, has around 27 names. These include well-known companies such as Bajaj Finance, Axis Bank, Larsen & Toubro, Tata Motors, Titan, InterGlobe Aviation, Kotak Mahindra Bank and DLF.