Bank Nifty is solid as a rock! 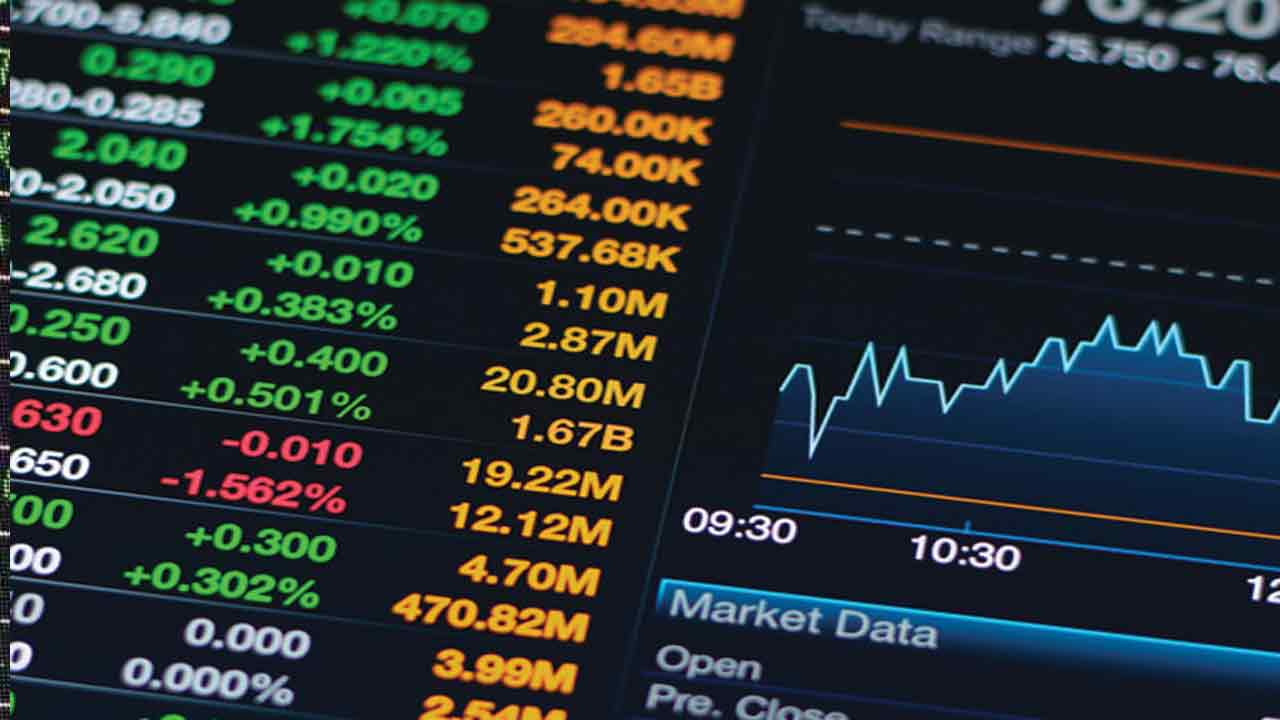 Bank Nifty opened with a gap up, however, it gave the majority of its gains as the day progressed.

In the second half of the trading session, it recovered from the day's low and almost gained 350 points from the day's low to end above the 41650 mark. With this, it has registered the highest closing. On a closing basis, Monday's close is a lifetime high close.

Meanwhile, on the daily chart, the index has formed a small-bodied bear candle as the close was lower than the open along with a long lower shadow which indicates buying interest at lower levels. As it formed a higher high and higher low close, there is no weakness in any time frame. It recovered sharply from the day's low in the afternoon session. A close above the level of 41840 will strengthen the rally further. Only a move below Monday's low of 41337, will result in a short-term weakness. For a bearish reversal, it has to close below the level of 40819. Otherwise, be with positive bias. Public sector banks are leading the sector index. A close above the level of 41978 is a strong bullish sign, and it can test 42500. For now, don't have a bearish bias unless strong selling pressure emerges due to global turmoil.