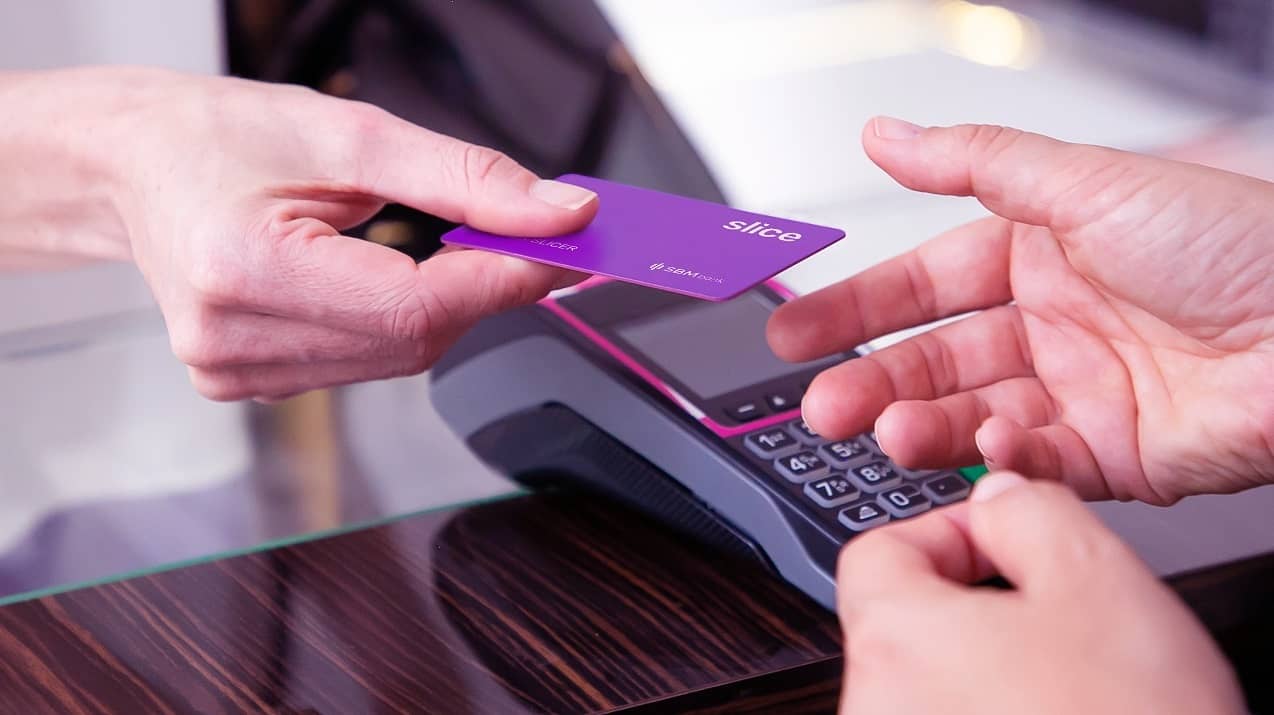 Fintech startup GaragePreneurs Internet Pvt Ltd, which operates under the brand Slice, has been sprinting to pick up pots of money from investors. In the last 18 months alone, it has scooped up $290 million across three tranches including the $220 million cheque it pocketed a year ago and dashed into the unicorn club of privately held startups with a valuation topping the $1 billion mark.

Its last funding round, in June this year, was much smaller in size compared to the previous one a year ago. This is not unheard off but is still rare in the startup world. More importantly, it came days ahead of the Reserve Bank of India (RBI) striking a big blow to issuers of pre-paid instruments.

On June 20, the RBI issued letters to authorized non-bank Prepaid Payment Instrument (PPI) issuers wherein it clarified that it does not permit loading of PPIs from credit lines and such practice, if followed by such PPI issuers, should be stopped immediately.

The saving grace for Slice, unlike some of its peers, was that it issues PPI in arrangement with State Bank of Mauritius India (SBM India) to which above directions are not applicable. However, it didn’t come out unscathed as SBM itself stopped onboarding new customers for credit on PPI.

As a result, Slice made changes to its model to retune itself.

The parent entity, GaragePreneurs Internet, was founded by Rajan Bajaj seven years ago. It initially used to acquire customers and allow its technology platform to be used for disbursements through an arrangement with other partner non-banking finance companies (NBFCs).

Four years ago, the startup created its own NBFC, Quadrillion Finance Pvt Ltd, engaged in the business of unsecured retail financing to salaried people and students, through the mobile application named ‘Slice’. Now, the parent entity provides capital support to the NBFC arm and a major chunk of credit business is carried out through it.

The company’s NBFC unit has a highly scalable business model, enabled by use of automation and deployment of technology for underwriting and risk management. A majority of the limits for the salaried segment are decided by its credit engine, based on predefined criteria. The product profile includes credit through Slice card, bank transfer and electronic gift voucher - all covered within an overall purchase power, assigned for a user.

After the RBI clarification five months ago, the lending unit has made changes to its Slice card product wherein as against the earlier practice of providing a credit limit under the card, it indicates the purchasing power to the customer and every transaction of customer is converted to a term loan with specific equated monthly instalments (EMIs).

Further, Slice has temporarily stopped issuing fresh PPIs as it is in the process of implementing various procedural changes after the directions of September 2022 RBI circular.

As a result, its customer additions declined in July from the peak in March. However, during July and August 2022, existing customers accounted for 94% of disbursements reflecting established customer base.

The startup is yet to report profitability at the consolidated level because of high marketing costs even though the NBFC unit had reported a net profit for the previous two years. During June 30, 2022, however, the NBFC arm reported a loss due to high operating expenses and credit cost.

“While banks have started provided funding to Quadrillion Finance, they remain a recent addition and constitute only 8% of the total borrowing profile as at June 30, 2022,” according to credit rating firm CARE. “While the company has managed to gradually lower its incremental cost of funding by around 250 to 300 bps from 15.5% p.a. during FY21 to 14.22% p.a. during 9MFY22 and 11.99% as on June 30, 2022, the average cost of funding continues to be relatively high.”

Slice’s NBFC unit has seen its loan book rocket in the second year under the pandemic, though owing to its short-term nature, the portfolio has churned multiple times. What would decide its fate is the company’s ability to make product and process changes in compliance with the RBI’s digital lending guidelines while maintaining customer experience.

The company had said at the time of the last fundraise that it would use the money to boost its recently launched UPI business but this is a domain where startups are yet to demonstrate a monetizable business at scale and there are already several heavyweights such as Google Pay and Walmart-owned PhonePe, besides Paytm and others as large incumbents.

Whether it manages to emerge stronger after adding new products would depend on how it can hack its way through the melee to scale up at the same pace as its investors want.