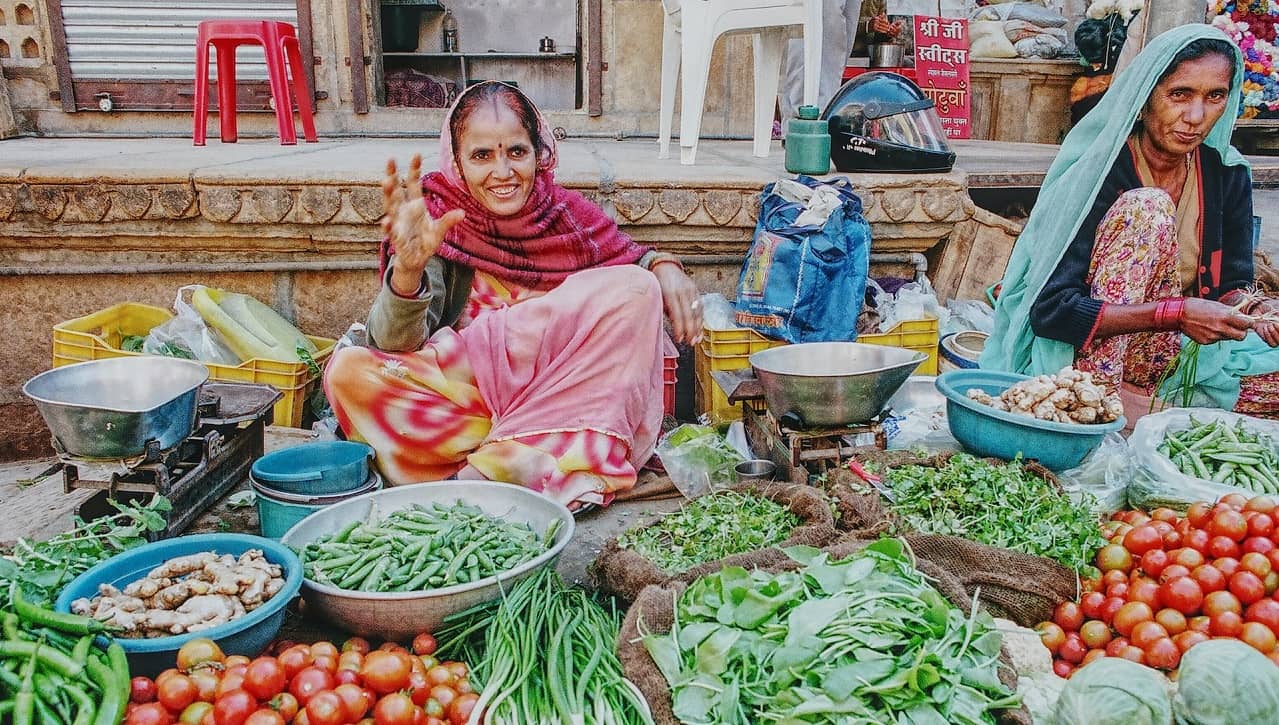 The headline consumer price index (CPI)-based inflation, which stood at 7.4% in September, might have peaked and could fall going ahead thanks to easing momentum and favourable base effects, according to the State of the Economy report released by the Reserve Bank of India (RBI).

Having said that, the central bank cautioned that the fight against inflation is not over yet and it could be a dogged and prolonged pursuit.

What more has the report said?

The report also said aligning inflation to the 4 per cent target involved achieving two milestones — first, bringing it below the upper end of the tolerance band of 6 per cent, and then lowering it to around the midpoint of the band.

“This trajectory (of inflation) will likely be gradual in view of the repeated shocks to which inflation has been subjected by both epidemiological and geopolitical causes, but the easing of inflation will inject confidence into both consumers and businesses, recharge animal spirits and investment and improve the international competitiveness of India’s exports,” said the report, which was authored by the RBI’s staff, including the Deputy Governor in charge of monetary policy Michael Patra.

How much has the RBI upped its key lending rates by?

The RBI increased the policy repo rate by 50 basis points (bps) to 5.9 per cent in September, taking the total increase in the repo rate since May to 190 bps.

What are the central bank’s projections on inflation?

The RBI projected that inflation would reduce to 5 per cent during the second quarter of the next financial year, and it would take two years to reach the central bank’s target, which is 4 per cent with a 2 per cent variation on either side.

But why is bringing inflation down such a priority for the central bank?

If the RBI succeeds in bringing inflation down to 4 per cent, it will strengthen India’s prospects as one of the fastest growing economies of the world, enjoying a negative inflation differential with the rest of the world, according to the report.

“This happy outcome will re-enthuse foreign investors, stabilise markets and secure financial stability on an enduring basis,” it said.

What does the RBI have to say about the country’s growth prospects?

The report appeared confident about the country’s growth prospects and observed that broader economic activity has remained resilient. It said economic activity was poised to expand with domestic demand accelerating as contact-intensive sectors are experiencing a revival.

“The pick-up in bank credit growth was led by the term loans category. With economic activity gaining momentum, growth in bank credit for working capital has also caught up in recent months reflecting an optimistic outlook for demand conditions,” the report said.

While banks have been prompt in raising the lending rates in tandem with the repo rate, deposit rates have moved up at a slower pace.

“Banks have been quicker in adjusting their lending rates vis-à-vis retail deposit rates,” the report said, adding that the median term deposit rate of commercial banks, which reflects the prevailing card rates on fresh deposits, increased by 26 bps during the May-September period.