Have Sensex, Nifty sidestepped the bear itch or just delayed the inevitable? 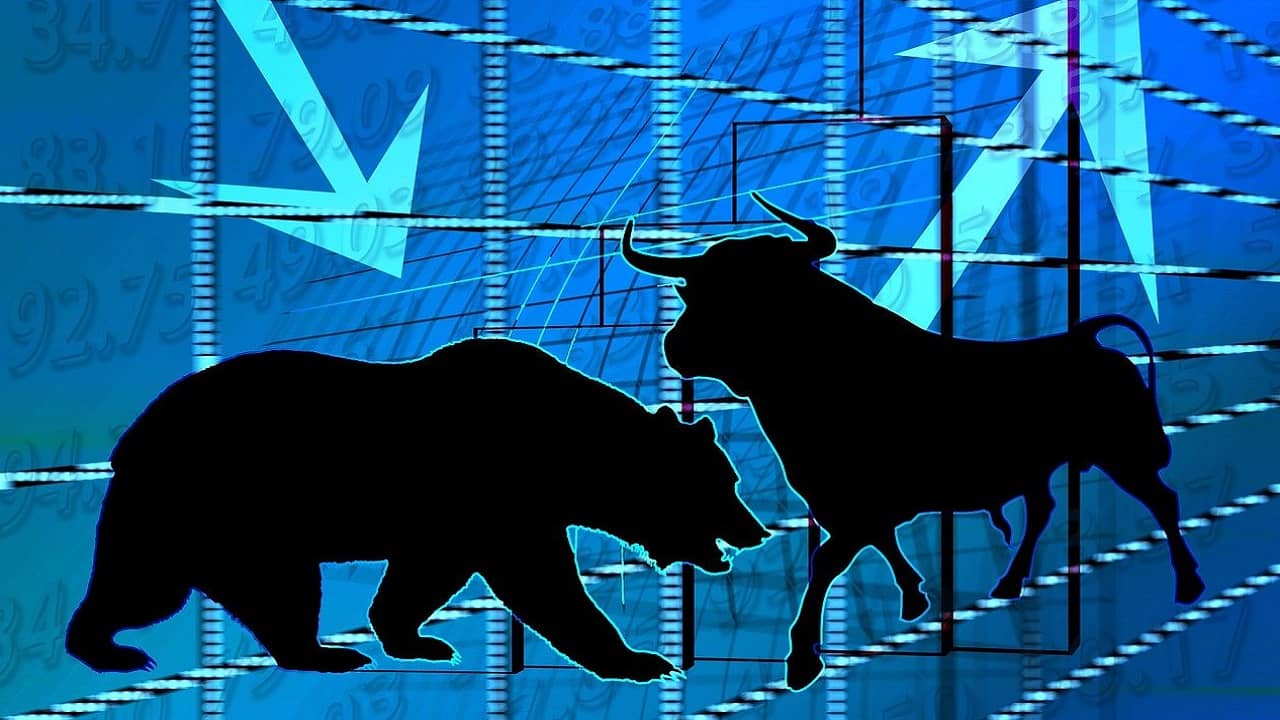 Last October, the benchmark indices—the BSE Sensex and the NSE Nifty— hit record highs even though the Indian economy as well as much of the world were still struggling to come out of the Covid-19 pandemic.

To most market observers, it was clear at the time that the stock market’s spectacular one-way rally since plunging in March 2020 was not sustainable. And a little bit of sanity did return thereafter.

Global markets cooled as technology stocks’ valuation came under scrutiny and the war in Ukraine set fuel prices on fire earlier this year. The Indian stock markets also slid over the last couple of months as the spectre of the interest rate cycle turning around hit investor sentiments and as foreign portfolio investors pulled out billions of dollars.

The rate hikes in May and June were likely just trigger points waiting to be pressed for a long-awaited correction as the benchmark indices fell almost 15% below their all-time peaks.

But the bulls are now back in the game and the markets have clawed back some of the losses in July. In fact, the benchmark indices are now just 10% shy of the peak levels.

The markets jumped again on Thursday after the US Federal Reserve raised interest rates by 75 basis points for a second time, as was widely expected, instead of one percentage point.

“Investors’ concerns eased about the pace of future rate hike based on the Fed’s chair commentary,” BOB Economics Research said in a note. It said that there wasn’t a clear guidance on future rate hikes. However, the Fed Chair noted an ‘unusual increase could be appropriate in next meeting’ though it will be more data dependent. He also stated that the US economy was in not in recession, though there were signs of a slowdown.

So, is there some real juice in the rally or is the market on a slippery slope? Are the Indian markets pricey and has the earnings profile caught up with valuations?

There are various methods of gauging the fair valuation of a stock or the overall market. A simple measure is to look at the share price in relation to the underlying movement in earnings. That metric is the price-to-earnings (P/E) multiple.

The P/E multiple has its limitations, as it’s based on the past performance of a company and doesn’t capture the current picture very accurately. But the forward multiples are subjective, too.

What makes the P/E multiple a reasonable barometer is that it takes into account corporate earnings—the real driver of stock markets. Moreover, some historical benchmarks indicate when things are getting overheated.

If we juxtapose the P/E multiple of the 30-stock Sensex and the 50-stock Nifty against the various ups and downs over the last couple of decades, we see how the market behaved at times when this ratio breached the line.

A look at the data since the turn of the century shows that the average P/E ratio for the Sensex has been around 20x. This period includes the dotcom boom (1999-2000), the subprime crisis (2007-08), the bull run before the pandemic, the tech stock frenzy in recent years and the more recent correction.

The analysis shows that the Sensex’s P/E ratio touched an unsustainable level of around 35 in February this year. Since then, it has fallen to a more reasonable level of around 22. But it is still around 10% above the long-term average. This could potentially indicate that the pullback of the past few weeks is not fully justified.

The analysis shows also that the previous two boom and bust cycles were followed by four-year periods—during 2001-2005 and 2011-2015—where the Sensex traded at a discount to the long-term average.

The current cycle hasn’t seen that trend. The Sensex last year broke the jinx of the second year of a decade (think 2001 and 2011) by not sinking below the average.

One reason for that could be the growing importance of domestic investor and the reducing reliance on foreign portfolio flows. Indian markets have tapped a new pool of local liquidity, especially after the banknote ban of November 2016, as millions of people now invest in stocks and mutual funds instead of investing in real estate.

The P/E ratios are very sector-specific and one should not really compare the valuation measure for a sector like metals with, say, consumer goods or software services.

Different sectors have a different earnings growth profile. For instance, the P/E ratio of cyclical sectors may soar during bullish phases while high-growth sectors like IT may see a more consistent ratio.

In fact, the P/E ratios of BSE sectoral indices shows that the consumption-themed indices—consumer durables, automobiles and FMCG—are much higher currently compared to the IT index. This could be because investors feel the consumption story remains intact and that these stocks have been in the oversold zone in the recent past.

So, will history repeat itself and will the markets fall again? We will find that out in a year or two. But don’t be surprised if and when the markets enter a medium-term bearish phase.

With interest rates on an upward trajectory and inflation remaining stubbornly high, monetary policy makers are likely to continue with their hawkish stance.

“The RBI will remain focused on clamping down domestic inflation in the August policy. With no surprises from the Fed, we expect the RBI to remain on track to hike repo rate by 35 bps while maintaining a hawkish stance,” said Suvodeep Rakshit, Senior Economist at Kotak Institutional Equities.

Larger interest rate hikes can well stem the new investment drive that was expected across industries thanks to the moderate cost of capital in the debt markets over the past few years.

If that happens, corporate earnings growth will be affected and it may well keep investors from taking a big upwards directional call on the market. That, in turn, would mean money moving out of the public markets and the indices slipping below the long-term average valuation ratio, as history indicates.

It may not be a quicksand for the investors, but the medium-term scenario may not be as attractive as bulls would have us believe.