Mahindra Group NBFC arm’s stock is on fire. Here’s why 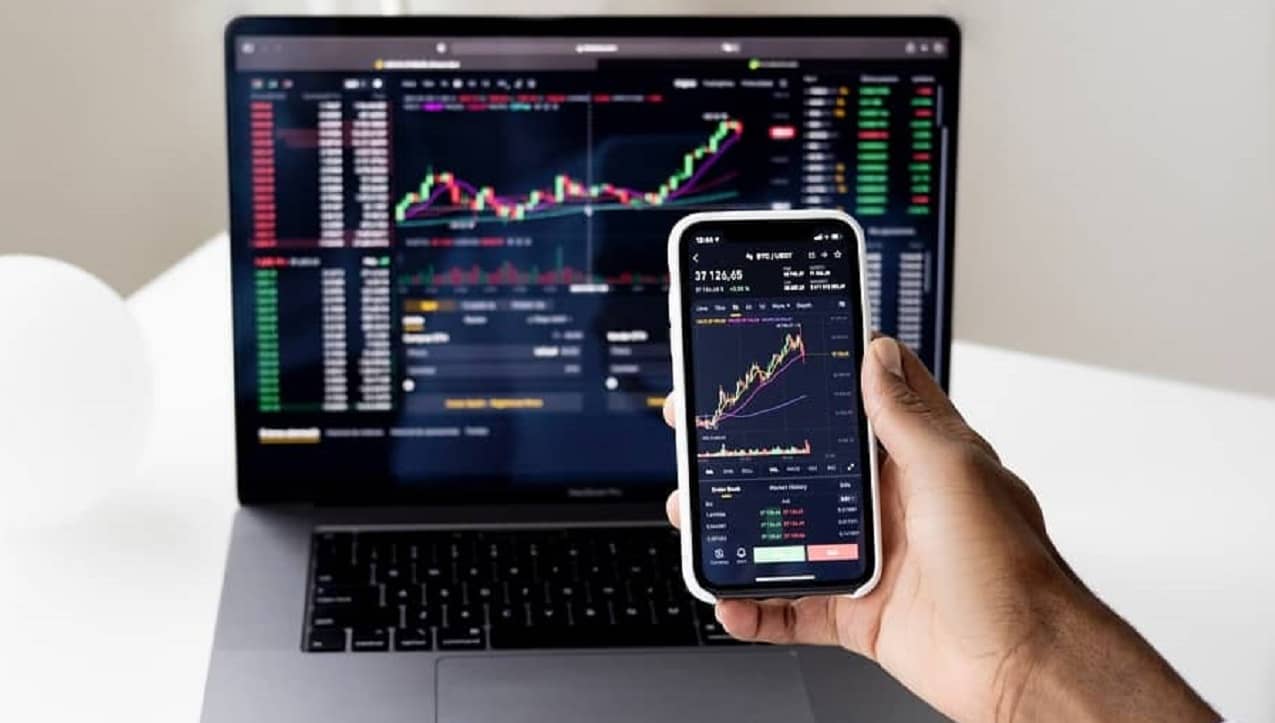 Mahindra & Mahindra Financial Services (M&M FS) had been a particular beaten-down stock when the Indian bourses crashed with the onset of the pandemic in mid-2020. Its share had skid over two-thirds from its all-time peak in 2018.

The Mahindra Group's NBFC unit has bounced back since then, with the share price doubling within months. It then climbed to hit Rs 220-230 apiece and over the course of the last 18-20 months has faced a resistance at that level. Three weeks back it tested that number again, only to be stumped by the market-wide correction thereafter.

But the stock shot up 10% on Tuesday to again move closer to the Rs 200 a share mark. Although it still has some distance to travel before it can try and breach the recent peak, the company has seen some strong buy calls.

This comes soon after it shared some updates on the operations for last month. In September 2022, aided by macro tailwinds, the business continued its momentum with disbursement of approximately Rs 4,080 crore delivering a 110% Y-o-Y growth.

This has also resulted in Y-o-Y growth of around 16% vs September last year and around 14% vs March’22.

Meanwhile, the collection efficiency was at 98% for September 2022, against 96% for August 2022. The asset quality further improved during the month and the quarter.

M&M Financial said it also continued to enjoy a comfortable liquidity position on its balance sheet, with a liquidity chest of over three months.