Multibagger Update: Shares of this multibagger company rallied post outstanding results; do you own it? 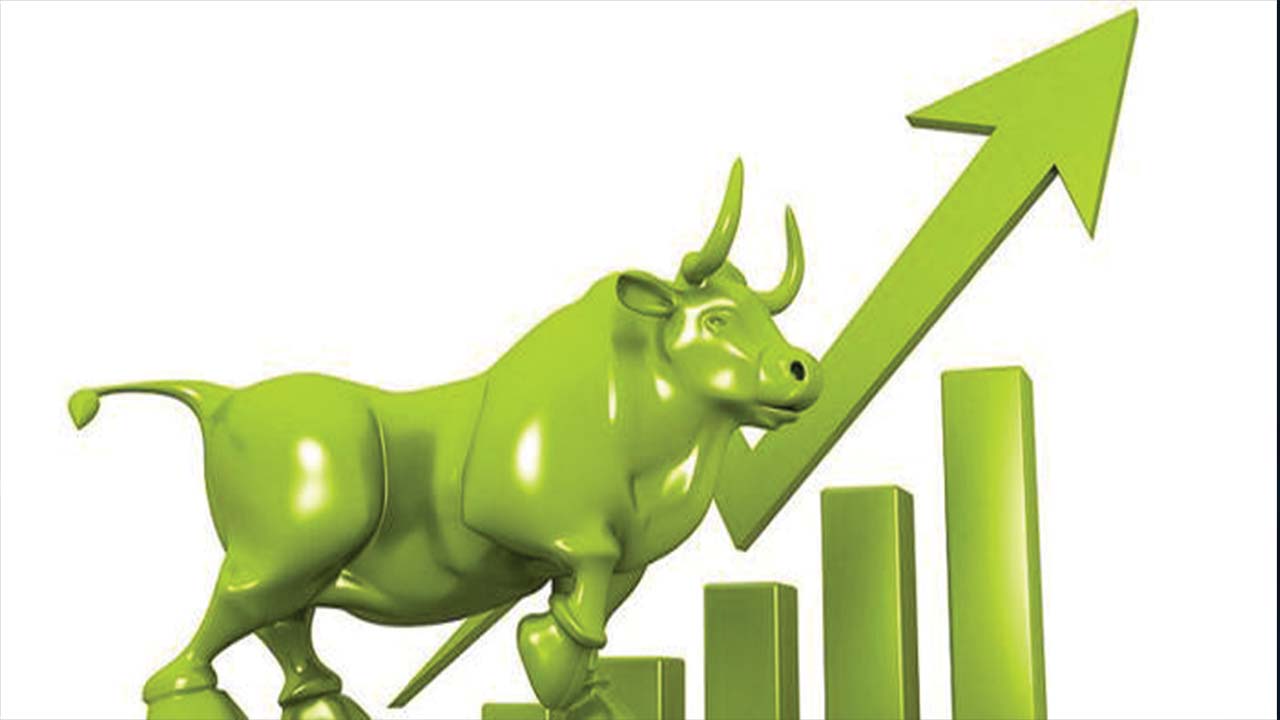 On an intraday basis on Monday, the shares of Kirloskar Electric Company soared to Rs 56.70 per share on BSE after being locked in the 5% upper circuit.

The Indian domestic indices started the week on an upward trend, following the strength in the Asian markets and benefiting from significant gains in the auto and technology sectors. The BSE Capital Goods sector was one of those that performed well today.

Over a year, the benchmark indices i.e. BSE Sensex and Nifty 50 both gained about 1%. While BSE Teck and BSE Realty experienced over 11-12% steep losses, the BSE Capital Goods sector attracted investors by outperforming markets and growing by about 23% in just one year!

Shares of Kirloskar Electric Company experienced a significant increase in buying activity as soon as its quarterly results were announced. When the company's financial performance was taken into account, it reported a growth of 28.66% from Rs 85.88 crore recorded in Q2FY22, posting total revenue of Rs 110.49 crore in Q2FY23. The net profit for the second quarter of FY23 grew significantly from a loss of Rs 11.24 crore to a profit of Rs 21.52 crore as compared to the same quarter the previous year.

On an intraday basis on Monday, the shares of Kirloskar Electric Company soared to Rs 56.70 per share on BSE after being locked in the 5% upper circuit and also, witnessed a surge in the volume. It delivered stellar returns of 168% in just one year!

Recently, the board re-appointed Anand Balaramacharya Hunnur to serve as the company's Managing Director (MD). With the former MD returning and the capital goods market continuing to be robust, this company might witness significant growth in the near future.

Keep a close eye on this scrip for the upcoming sessions!