Own LIC shares? Here's how the insurance giant plans to prop up the stock 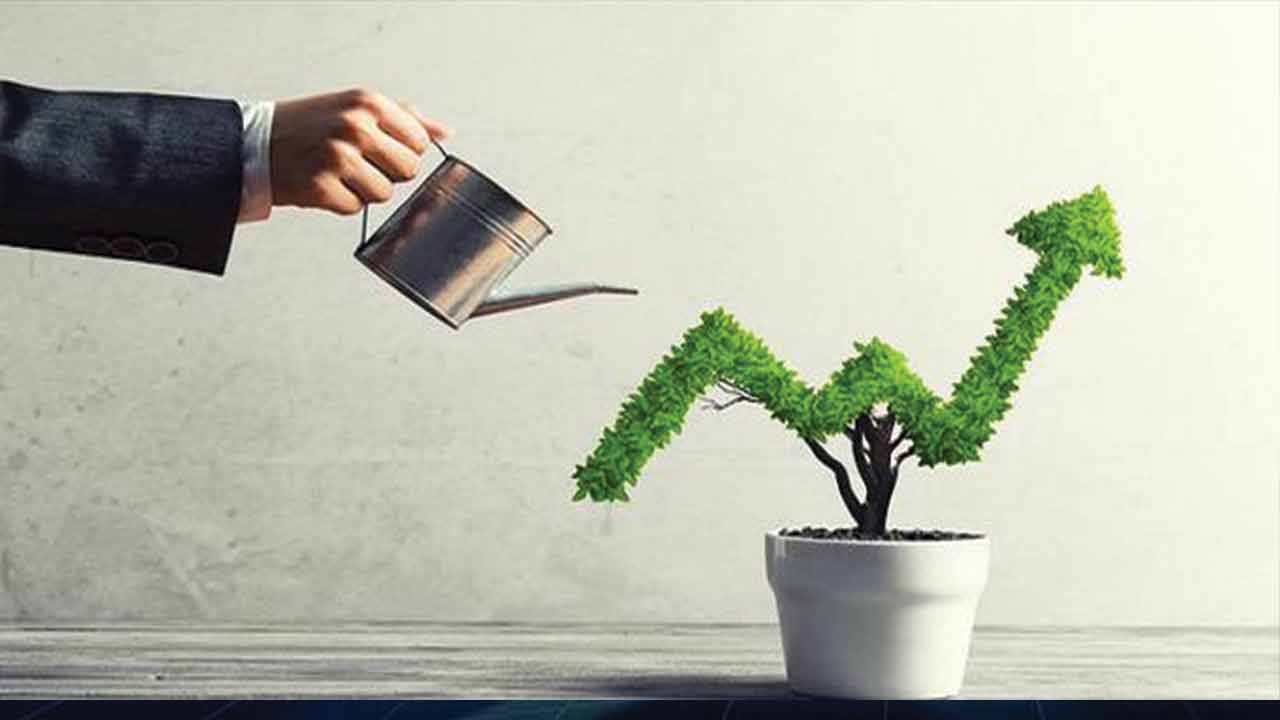 Ever since the insurance behemoth Life Insurance Corp (LIC) of India listed on the stock market, its share price has remained below its IPO issue price. But the state-owned insurer wants to change that.

According to a report in The Financial Express newspaper, the board of the life insurance behemoth will work on five-six key areas to prop up its sagging share price, including higher dividend payouts and bonus issues to shareholders by reallocating funds from non-par corpus.

The insurer will also have a re-look at its investment strategy to generate more income and give added thrust to non-participatory policies to improve returns to shareholders, the report further said.

Besides, it would adopt modern technologies and rope in talent laterally from the market to boost productivity and improve communication with investors, it added.

How is the LIC policyholders’ fund corpus structured?

So, how does LIC want to alter this?

The FE report says that the LIC Board will soon take a call on whether to transfer about Rs 1.8 trillion or a sixth of non-par policyholders’ funds or any other amount to shareholders’ fund to boost dividends or issue bonus shares in future. This will be done after taking into account the solvency requirement for the insurer.

When is the next LIC board meeting scheduled?

The next board meeting of LIC is scheduled for November 11.

And how will these changes impact government revenues?

A possible higher dividend by LIC in the current fiscal could boost the non-tax revenues of the government, which is scouting for resources to meet additional funding requirement for subsidies. The Centre now holds 96.5% stake in the insurer after diluted a 3.5% stake via IPO in May to raise Rs 20,516 crore.

How poorly has the LIC stock done since the IPO?

The stock has taken a beating since the IPO and is now being traded at about Rs 631, 33.5% lower than the issue price of Rs 949/share. The current market value of LIC is about Rs 3.99 trillion compared with the embedded value of Rs 5.41 trillion (as on March 2022).

What other changes is the LIC looking at?

Among other measures, LIC may bring in some fresh blood from the private sector to improve the digital experience of the policyholders and focus on the agent as well as staff productivity. LIC’s commission-to-premium ratio was 5.5%, against the median of 4.4% for the top five private players.

How is LIC looking to change its policyholder mix?

LIC has a massive 300 million policyholders, most of which are participatory policies, meaning policyholders get the most of (95% now and to go down to 90% in due course) of profits. It is now aggressively expanding its non-par policy business. In FY22, just 29% of LIC’s new business came from non-participatory products and only 7% of the policies sold were non-par.

Where does LIC stand on the solvency ratio front?

The solvency ratio (asset/liabilities) of LIC was 1.88 in Q1FY23 as against the regulatory requirement of 1.5. Non-par funds are also counted in the calculation of this ratio.