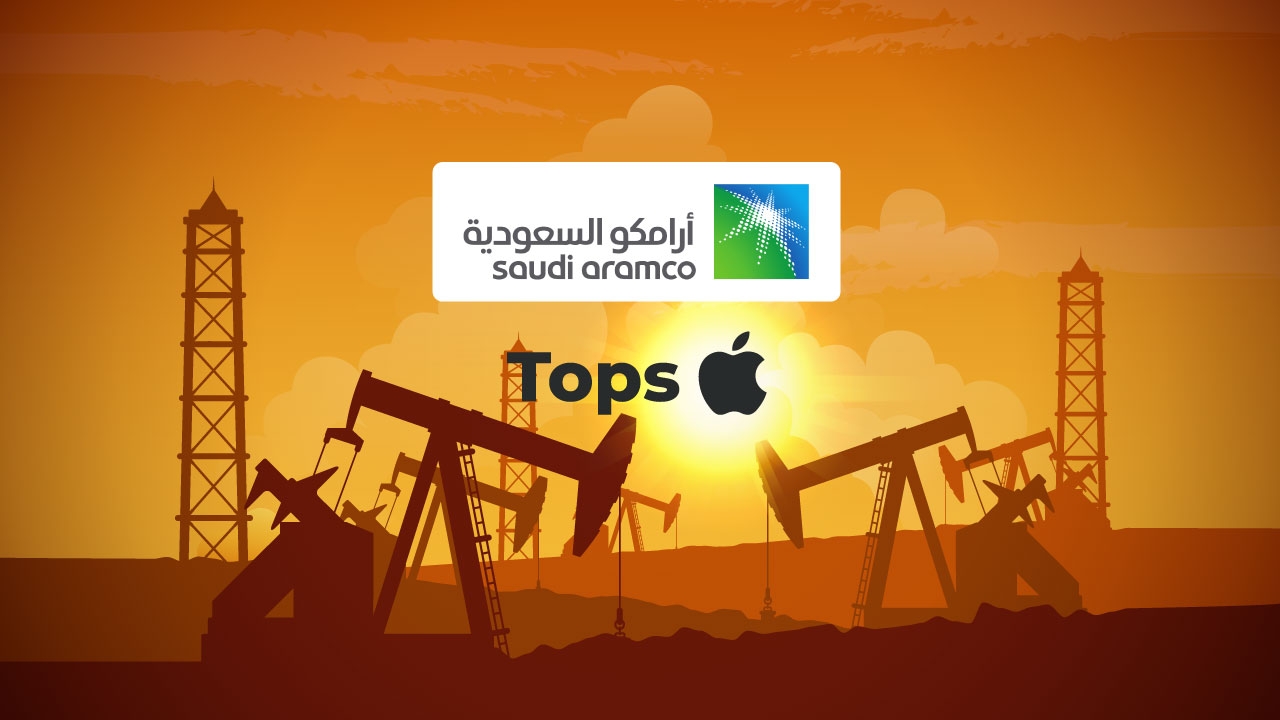 Oil giant Saudi Aramco is narrowing the gap with Apple Inc. for the title of the world’s most valuable company. Incidentally, Saudi Aramco and TSMC are the only two non-American company in the top-10 market cap rankings, with the other eight being US based companies.

Till mid-2021, the rally largely belonged to the big technology names. However, since November last year, there has been a sharp commodity rally. Between Dec-21 and Feb-22, the price of Crude oil rallied by nearly 88%, resulting in a sharp gain in the price of Saudi Aramco.

In fact, one of the big beneficiaries of the sharp rise in oil prices has been Saudi Aramco. The stock has rallied as much as 15% in less than three weeks; which is substantial for a bulky giant and the largest integrated oil company in the world.

The sharp spike in crude prices not only results in better realizations for oil companies but also ensures that the reserves of the company become a lot more valuable, as is the case with Aramco.

Analysts are, however, quite confident that this 10% gap between Aramco and Apple would be easily bridged if the Russian war situation continues. The US has already imposed sanctions on Russian oil and that is likely to be an overhang.

For now, energy prices look to go a lot higher so it is not too inconceivable that Saudi Aramco may soon overtake Apple to become the most valuable company in the world.

Today long on commodities, appears to be the big theme in the market. With crude oil trading at around $125/bbl, Aramco’s earnings which will be announced later in February are expected to get a big boost. If the company also increases its dividends, analysts feel the market would be more favourably inclined towards re-rating Aramco higher. This position is not new for Aramco as it held the top valuation slot briefly in September 2020.

Last year, Microsoft had briefly become the most valuable company in the world when Apple had missed estimates, but that was cleaned up by Apple in a few weeks as it reclaimed its top slot in the market cap rankings.

For Aramco to stay in the top slot, it will not be enough to just have the support of higher crude prices. It must also show the willingness to share wealth with shareholders via dividends and buybacks.

Apple is the leader for a very special reason. In 2022, Nasdaq has fallen 17% but Apple has fallen by just 9%. It has clearly created a value moat around it which is hard to break and gives investors a lot of confidence. That is the real mantra that Aramco may have to imbibe from the Apple story.