Service Sector: An engine of development for the Indian economy 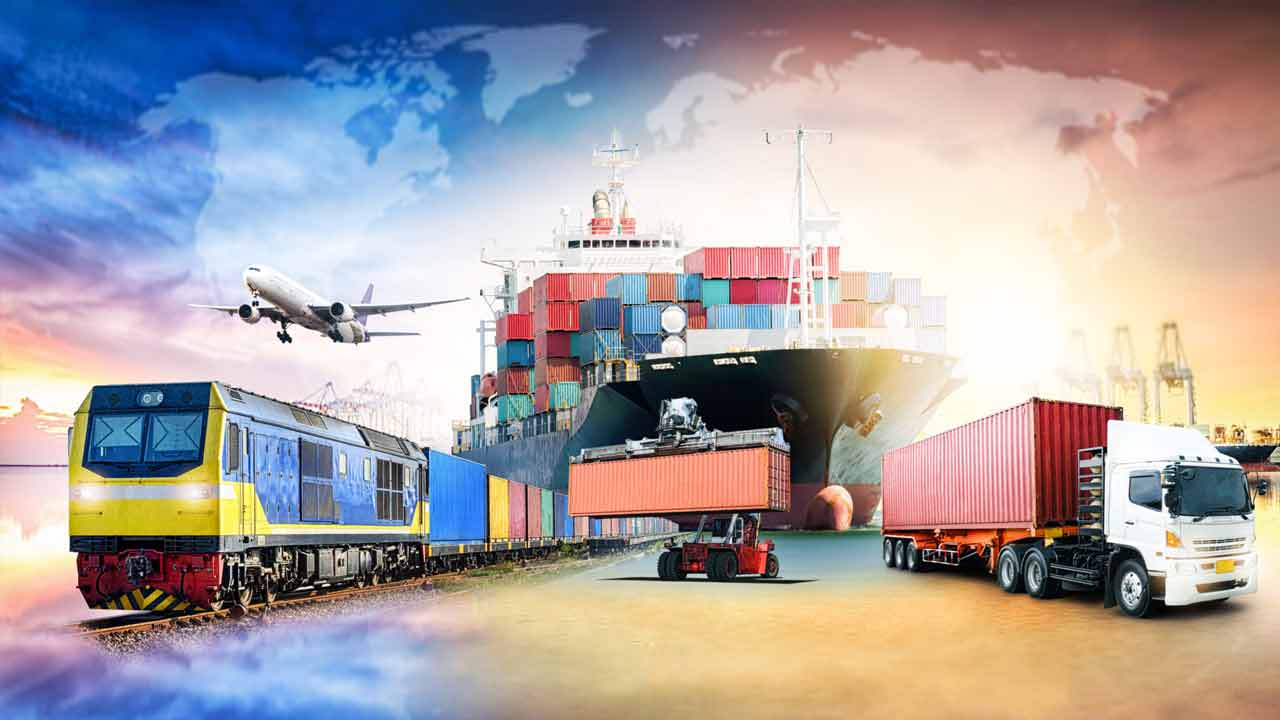 The Indian services industry has seen several notable improvements. Here is the analysis.

The services sector accounts for more than half of India's GDP. The sector has been the most severely impacted of all sectors as a result of the epidemic. However, the impact of the pandemic on the services sector has varied depending on the type of the offering. While the industry as a whole has mostly recovered and is expected to grow by 10.8% in the first half of 2021-22, several sub-sectors remain damaged. Non-contact services such as information, communication, financial, professional, and commercial services have remained robust, but the impact on contact-based services such as tourist, retail commerce, lodging, entertainment, recreation, and so on has been far more severe.

Financial, real estate and professional services increased at a CAGR of 11.68% in rupee terms between FY16 and FY20, while trade, hotels, transportation, communication, and broadcasting services rose at a CAGR of 10.98%. The sector employs a sizable proportion of the Indian population.

Services exports comprise a major part of the total export from India. According to the RBI, between April-September 2021, India’s service exports stood at USD 117.6 billion, whereas imports stood at USD 65.20 billion. Credit to non-food industries stood at Rs 110.86 trillion (USD 1.49 trillion) as of November 5, 2021. In February 2022, the Purchasing Managers’ Index stood at 51.8, compared with 51.5 recorded in January 2022. The services sector is expected to record a gradual improvement in hiring activity from January 2022, with the number of coronavirus infections lowering in several parts of the country.

The Indian services industry has seen several notable improvements. From April 2000 to June 2021, it received the most FDI inflows totalling USD 88.95 billion.

Revenues in the information technology-business process management (IT-BPM) market were around USD 194 billion in FY21, growing at a YoY pace of 2.6%, according to NASSCOM. In FY21, the IT sector is expected to generate domestic revenues of 45 billion USD and export revenues of 150 billion USD. By 2025, it is anticipated that India's market for IT and business services would be worth USD 19.93 billion. The government has undertaken various steps toward boosting the growth of the services sector. It introduced the Services Exports from India Scheme (SEIS) aimed at promoting the export of services from India by providing duty scrip credit for eligible exports.

India and the UK participated in the 11th Economic and Financial Dialogue (EFD) in September 2021 to talk about service-related FTA (Free Trade Agreement) prospects. The Unmanned Aircraft Systems (UAS) Rules, 2021 were likewise cancelled by the Indian government and replaced with the more lenient Drone Rules, 2021 because they were seen to be excessively rigid and restricted.

We have analysed 36 publicly listed companies under the umbrella of the service sector. Some of the popular and top companies in terms of market capitalisation are Adani Enterprises, Adani Transmission, Adani Ports and Economic Zone, Container Corporation of India, Blue Dart Express and CRISIL Ltd. In the last two fiscal years i.e. FY21 and FY22, the net sales reflected a positive impact on the services sector as the companies saw some recovery after the post-pandemic year. The growth in operating profit figures gave some optimistic views regarding the services sector.

However, the YoY net profit growth has presented a mixed outcome. Blue Dart Express bagged the highest growth in net profit by posting 275.41% followed by Container Corporation of India recording 119.13% growth in net profit. The net profit for CRISIL grew by 31.31%. On the other hand, the Adani Group trio of Adani Enterprises, Adani Transmissions, Adani Ports and Special Economic Zone have posted negative YoY PAT growth at 36.30%, 1.95% and 9.10%, respectively.