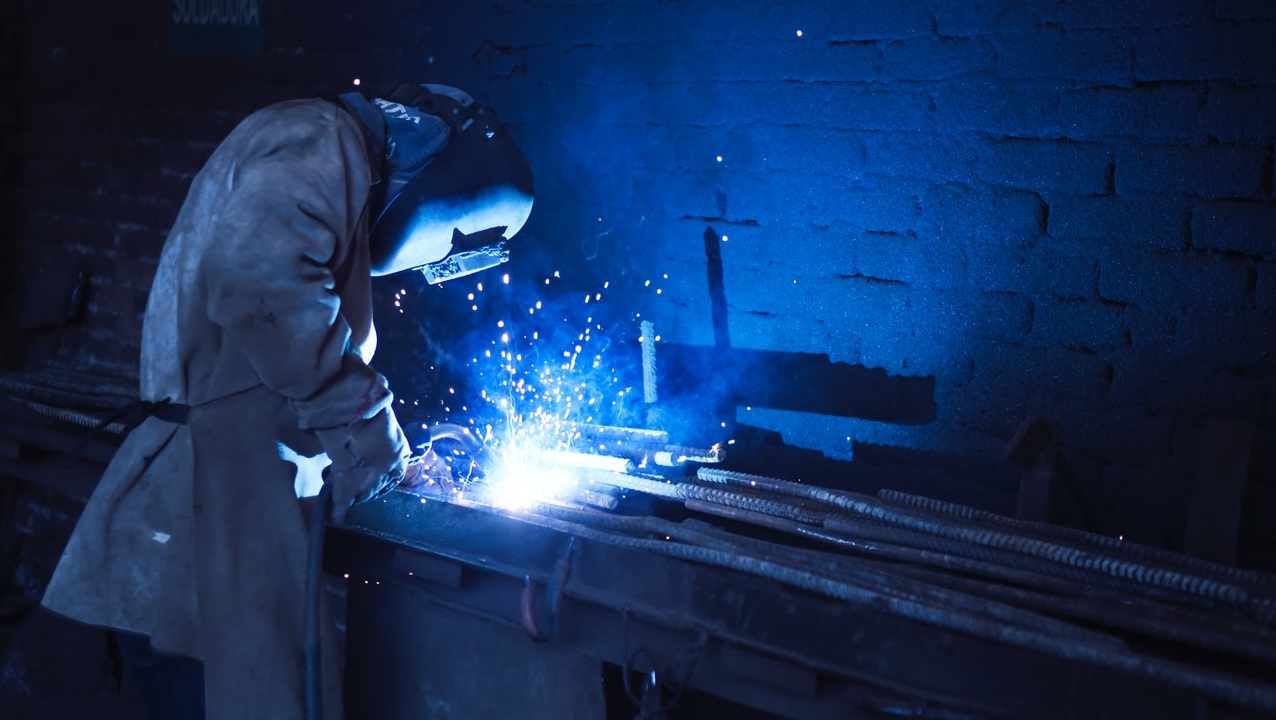 Tata Steel, the largest steel company in the country by revenue, had seen its share price lose the shine over the last there months. The Tata Group company’s share price had risen three-fold during the pandemic to hit an all-time high a year ago with the rise in price of steel, before losing steam.

The scrip tried to break out again but sank nearly 40% since April only to see an uptick over the last four weeks.

On Friday, it again soared over 7% and was among the value toppers of the day in early trades.

What’s behind the rally?

The immediate impetus has been the stock adjusting its price for the stock split. The company has split the face value of its stock from Rs 10 to Re 1. The stock started trading with the adjusted price from Thursday.

Q1 numbers and what are analysts saying

Meanwhile, if we look at its quarterly results for the three months ended June 30, Tata Steel reported better-than-expected numbers.

Its consolidated revenue of Rs 63,430 crore was up 19% year on year though it declined about 9% quarter on quarter. EBITDA was down 7% compared to last year but was almost flat sequentially at Rs 14,972.8 crore. Adjusted net profit at Rs 7,804 core was down 14% year on year and 22% sequentially.

This was led by stronger than expected margins in Tata Steel Europe due to better realizations and improved product mix. Investors are betting on this side of the company’s earnings profile as the war in Ukraine is expected to keep supply pressures in the continent and thereby boost realisations for companies like Tata Steel.

On the flip side, domestic steel prices fell sharply over the last few months due to slump in global demand, higher inventory and subdued recovery in China.

The decline in coking coal prices would further push the steel prices down in line with weak demand so the company is likely to see revenues from domestic business continue to be under pressure in the near term.

The export tax on steel products is another negative for the sector.