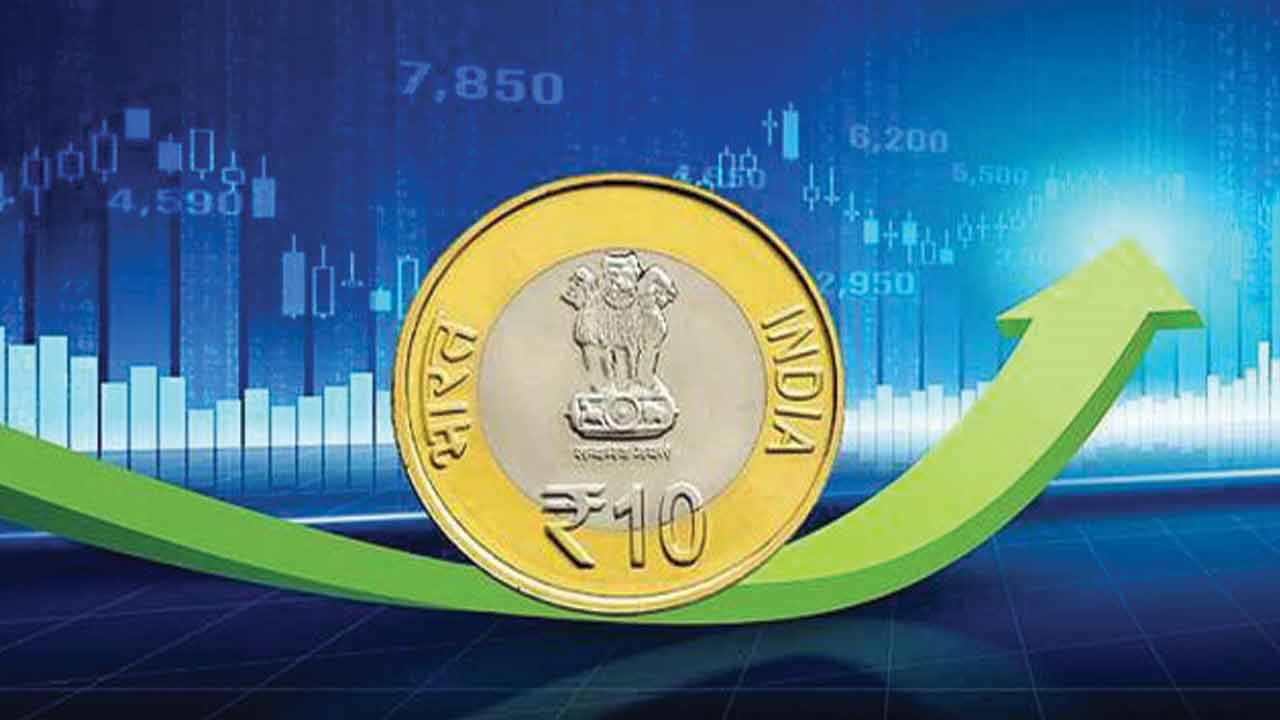 The major market indices had a good session on Friday and closed close to the day's high.

Following Table Shows Penny Stocks That Gained Most on July 29

Data on the US economy presented a mixed bag of emotions for investors. The US economy contracted for the second consecutive quarter, according to data released on Thursday, fueling rumours that the Fed may hold off on aggressive interest rate hikes. The findings also suggested that a US economic recession might be on the horizon.

Following a surge on Wall Street, European stocks rose as Asian stocks declined. That came after dismal US GDP data, which signals the Fed would be less aggressive in its cycle of tightening. According to a report released on Friday by the ministry of economy, commerce, and industry, Japan's industrial output increased by 8.9% in June compared to May.

The three major US stock indices ended the day up more than 1%. This came on the back of the investor optimism that the Federal Reserve may not need to be as aggressive with interest rate hikes as some had anticipated was spurred by data showing a second consecutive quarterly downturn in the GDP.