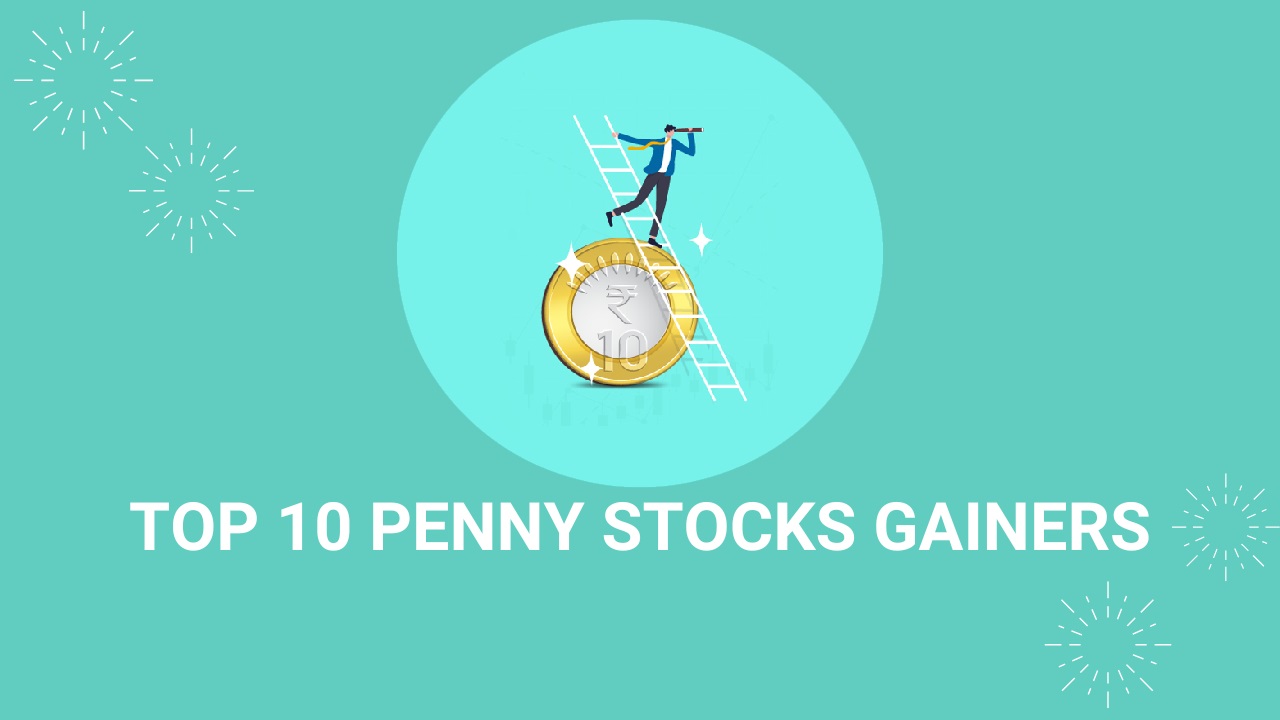 The significant fall in Indian domestic indices is primarily due to profit-taking by domestic institutional investors (DIIs), who have been frequent sellers recently. Investors were concerned about the US Federal Reserve's aggressive signals, which caused Wall Street indices to fall on Monday. Shares of big corporations such as Amazon, Apple, Microsoft, and Tesla all fell more than 2% as a result of the weakening economy.

Following Table Shows Penny Stocks That Gained Most on August 23

Domestic indices recovered their initial losses and moved upward, aided by auto and metal stocks. The BSE had 2,112 shares increase and 1,282 shares decline, indicating strong market conditions. With gains of more than 2%, BSE Metals was the session's biggest gainer, driven by NMDC Ltd.

Gains were seen in the BSE Energy, BSE Telecom, and BSE Consumer Durables sectors, which all climbed by more than 1%. In line with the decline in US IT companies, IT and Teck shares in India also slumped, reflecting the market slowdown brought on by high inflation and Federal Reserve policies.

At market closing, the BSE Sensex gained 0.44%, reaching a level of 59,031. The Nifty 50 index advanced 0.50% to 17,577 level. On the Sensex, Mahindra and Mahindra, Bajaj Finserv and Titan were the top gainers, while Tata Consultancy Services, Infosys and HCL Technologies were the top losers. In the broader markets, the BSE Midcap index advanced 1.03% to the 24,770 level, while the Smallcap index rose 0.78%, reaching a level of 28,062.