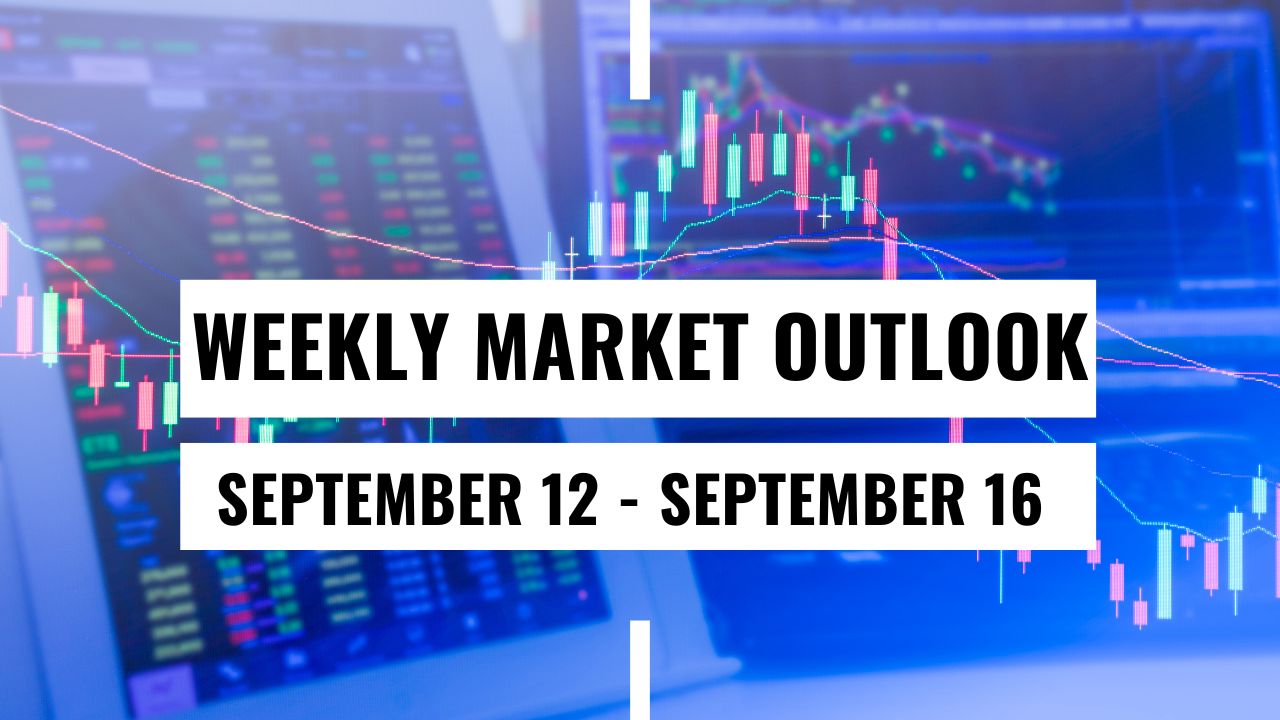 During most part of the week gone by, Nifty consolidated within a range and indicated a time-wise correction. During mid-week, the global markets corrected which led to a gap down opening in Nifty around 17500 mark. However, the indices recovered from the low and gradually moved higher to end the week above 17800 with weekly gains of over and a half percent.

After hitting a high around 18000 mark on 18th August, Nifty has seen a time-wise corrective phase where the index has traded within a broad range. However, our markets have relatively outperformed other global indices which have corrected during this period. Now although Nifty is still below the 18000 level, many other indices have already surpassed their respective swing highs which indices a buying interest in the broader markets. Hence, we have been consistently advising traders since last couple of weeks to focus on stock specific trades where better opportunities are seen. As far as Nifty is concerned, the important supports for the index are now placed around 17650 and 17500 while immediate resistance is seen around 18000. The consolidation could continue for time being and a breakout on either side is now required for any directional move. Amongst other factors, the Dollar Index has cooled off from the highs in last couple of sessions which is a good sign for near term. But the FII’s positions in the derivatives segment still remain majorly on the short side. Although we did see put writing by them, until they cover their shorts our market may not be in a hurry to show a run up move. Hence, traders should continue to trade with a stock specific approach until we see a breakout on either side in the Nifty index. The Bank Nifty index has seen a decent outperformance so far where the short term trend remains positive. The short term support for this index is now placed around 39120. The IT stocks too showed signs of recovery in Friday’s session where the momentum readings on the daily chart have given a positive crossover. One should keep a watch on the global markets where if any pullback move is seen, then IT stocks here could see a pullback rally.