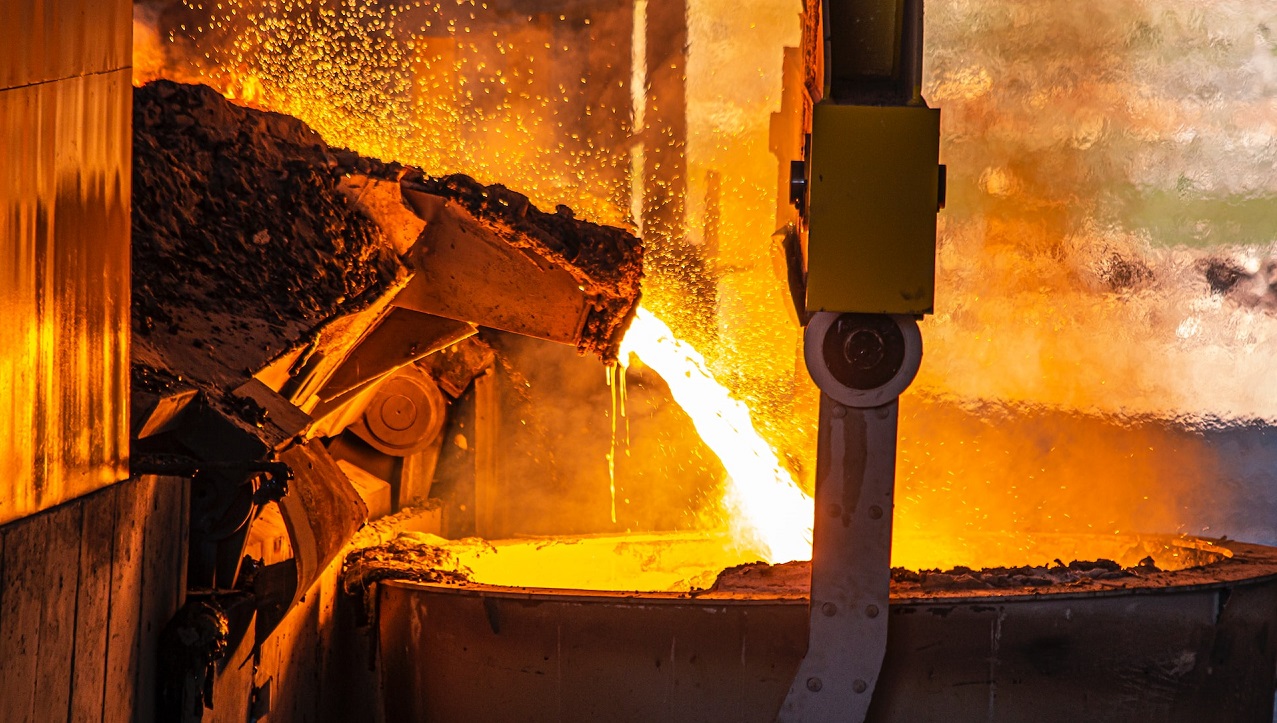 India’s industrial production seems to be picking up pace. According to the latest purchasing managers’ index (PMI) data, India's factory activity expanded at a stronger pace in October, encouraging companies to hire workers at the fastest pace in nearly three years.

How does India stand vis-a-vis other economies?

Unlike some other economies, India has shown better resiliency to persistently-high inflation and a sinking currency against the US dollar since the start of this year. Indian stock market index Sensex inching closer to all-time highs, significantly outperforming the MSCI emerging market index.

“There were signs of substantial capacity pressures at Indian goods producers, as outstanding business volumes rose to the greatest extent in almost two years. Some firms responded to this by hiring extra workers," the survey said.

Which sectors grew the most and which ones lagged?

In terms of sectors, consumer goods was the best-performing category in October, "recording the greatest performances" for output, total sales and exports.

So, are companies hiring more people?

Yes, the PMI survey says they are. Although overall demand and output expanded at a slower pace last month, growth was still solid, with foreign demand increasing at its strongest rate since May.

That led firms to increase headcount at the quickest rate since January 2020. Optimism around future output also remained above the long-term average.

What about the rising cost of production though?

While input price inflation remained around the previous month's level, prices charged increased at their slowest pace since February, meaning overall inflation, which rose to a five-month high in September, was likely to ease.

This, analysts say, could provide some breathing room for the Reserve Bank of India, which is widely expected to adopt a slower approach to rate rises than its major peers in coming months.