3 IPOs all set to hit Dalal Street next week 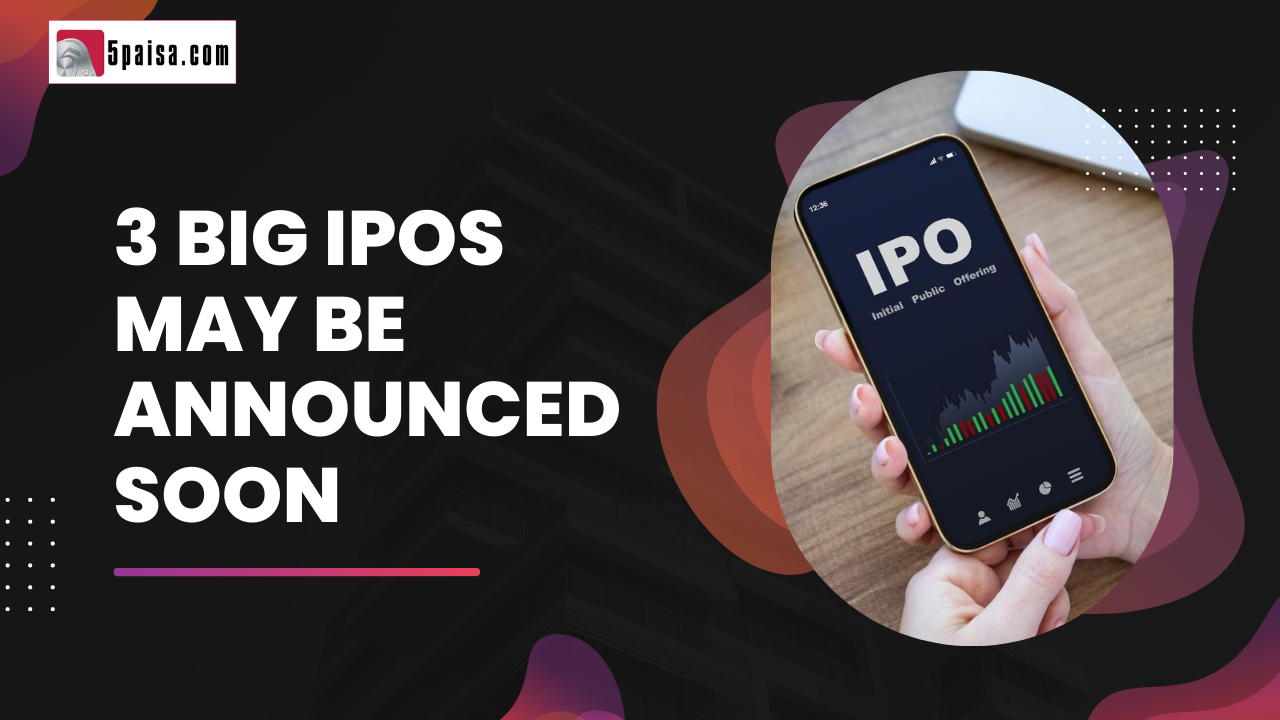 You thought the IPO markets were relatively disappointing? Think again. Out of the last 16 IPOs in the Indian market since February 2022, 14 are trading at a premium and only 2 stocks (LIC and TMB) are trading at discount to the issue price. That is fairly encouraging. There is more encouraging data. If you take up 2022 and just look at the average returns of all the IPOs, it is about 50%, which is amazing by any standards. The entire narrative in 2022 may have been decided by the digital IPOs last year and the LIC IPO this year. That is wrong.

How has the IPO market picked up traction in the year 2022? In less than 9 months of 2022, a total of 19 companies have already launched their IPOs. Between June and July there was a 75-day drought when not a single IPO hit the market. Out of the 4 IPOs launched since August 2022, three IPOs got a tremendous response with the latest IPO of Harsha Engineers getting an overall subscription of 74.70 times. Clearly, there is a sharp improvement in participation from QIBs, HNIs and retail in the IPOs over the last 2 months. That bodes well.

If you look at the data on new IPOs in 2022, it is the SME IPOs that have dominated, rather than the mainboard IPOs. Out of the 52 IPOs in 2022 till date, 33 were SME IPOs while only 19 were mainboard IPOs. IPO collections in 2022 till date has been Rs34,316 crore compared to Rs130,376 crore raised in 2021. However, what would worry markets is the flurry of IPO cancellations including some big names like PharmEasy, Macleods Pharma, MobiKwik, Go First etc. However, let us focus on the 3 big IPOs in the offing currently.

The dates have not yet been announced but the market reports suggest that it could happen as early as October 2022. SEBI took a long time to approve the IPO, but the approval finally came through in the month of May 2022. Aadhar Housing Finance is largely focused on the lucrative affordable housing finance sector. With the SEBI approval in place, the IPO is expected to hit the market soon. It will be a mega Rs7,300 crore IPO comprising of a fresh issue of Rs1,500 crore and an offer for sale (OFS) of Rs5,800 crore.
Aadhaar Housing Finance is a very strong player in the low-income housing space in India. This is a business that has long been considered risky, but Aadhar has managed to put in place the ecosystem to run this “bottom of the pyramid” funding business with minimal asset quality issues. Aadhar Housing is substantially owned to the extent of 98.7% by Blackstone and it will be the major participant in this offer for sale (OFS).

The company has some interesting numbers to boot. For example, as of December 2021, its assets under management (AUM) stands at Rs140,522 crore. These loans are originated and serviced through an extensive network of 325 branches spread across India. Being in the small ticket mortgage lending business, its risk and gross NPAs are relatively much lower. The fresh issue portion will be used by the company for bankrolling its capital base to push for a major thrust to its loan book in the coming quarters.
Aadhar Housing has put together a marquee list of BRLMs including ICICI Securities, Citigroup Global Markets, Nomura Financial Advisory and SBI Capital Markets. The IPO is scheduled either in the second half of October or early November.

The other big IPO that is expected to hit the primary market shortly is that of NBFC, Five Star Business Finance Ltd. The IPO size is expected to be Rs2,752 crore and it will be entirely by way of an offer for sale. In the OFS, some of the early PE investors like SCI Investments, Matrix Partners, Norwest Ventures and TPG Asia will be taking an exit, apart from partial exit by the early promoters of the company. Five Star Business Finance had already got SEBI approval in January 2022, but was waiting due to global headwinds and rate uncertainty.

Let us quickly look at the numbers of Five Star Business Finance. It has been classified as a non-deposit taking systematically important NBFC by the RBI. Essentially, the company gives secured business loans to micro entrepreneurs and self-employed persons, who are outside the traditional bank funding loop. Five Star Business Finance has close to 1.92 lakhs with an AUM of Rs46,393 crore, clearly hinting at small ticket loans. The 65% CAGR growth in the loan book has ensured sustained profits over the years.
The IPO of Five Star Business Finance has a strong BRLM cast comprising of ICICI Securities, Edelweiss Financial, Kotak Mahindra Capital and Nomura Financial Advisory. The IPO is expected in late October or in early November this year.

IXIGO is the third major IPO likely to hit the market in the last quarter of 2022. The IPO was approved by SEBI in December last year and it has to complete the IPO by the end of this year to avoid going for fresh SEBI approval. IXIGO plans to raise Rs1,600 crore from the IPO of which Rs750 would be by way of fresh issue and Rs850 crore by way of offer for sale (OFS). The fresh funds will be used to bankroll its organic and inorganic growth plans. IXIGO empowers the Indian travellers to plan, book and manage their trips across rail, air, buses and hotels from one single interface. It has got accolades for its customer centric approach.

IPO will be lead managed by I-Sec, Axis, Kotak and Nomura.