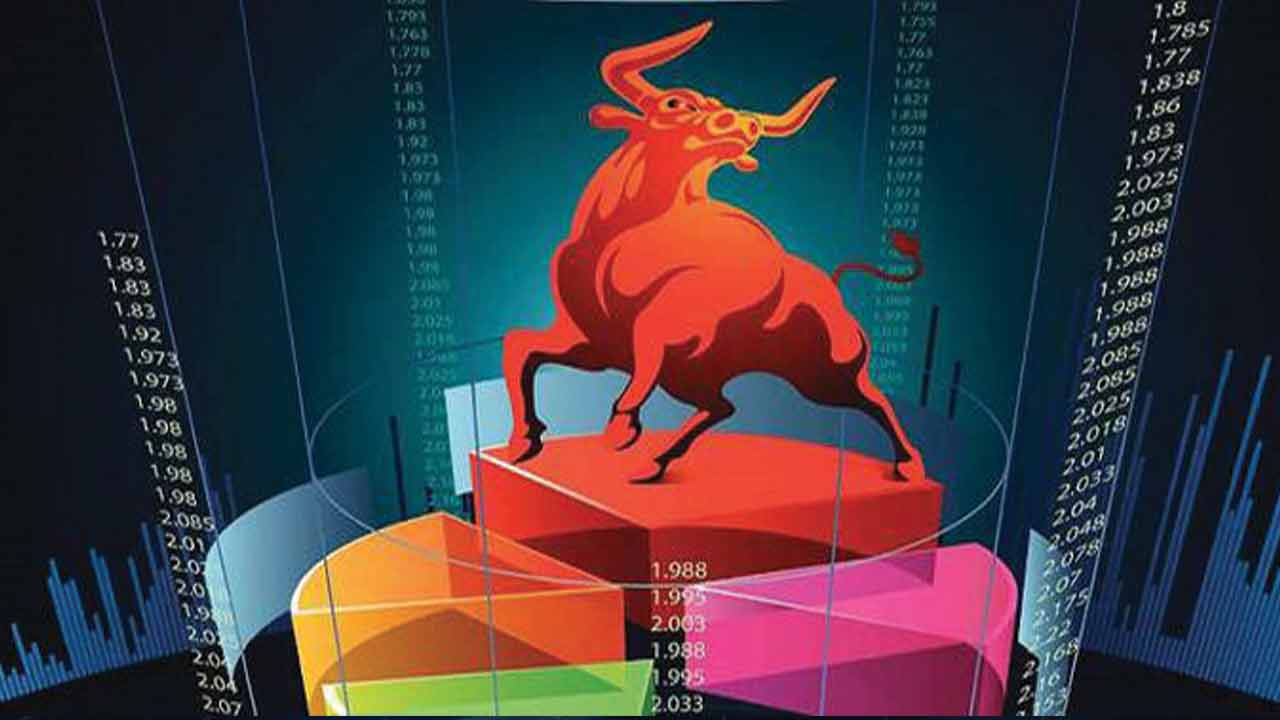 As US inflation eases slightly to 8.5% in July, the market exuberance is back as global indices witness a rally.

Taking a clue, Indian indices are trading in green and BSE Auto sector is currently quoting at 29,846.78 with a gain of 153 points or 0.5%. Let us see which auto and auto ancillary stocks investors should keep an eye on.

Igarashi Motors -The company posted a net loss of Rs 4.20 crore for the first quarter of FY22-23. It reported net revenue of Rs 142.61 crore which was a 3.9% degrowth over Q1FY22. EBITDA stood at Rs 7.84 crore which degrew by 54.33% YoY. Igarashi Motors India Limited is primarily engaged in the manufacture of micro motors and their accessories mainly for the automotive sector.

Mahindra & Mahindra - The company informed in its exchange filing that Life Insurance Corporation has sold 2% of its shareholding in the automaker in the open market sale. Post offloading a 2% stake, LIC now holds a 6.42% stake in the company. The stake sale is for about Rs 2222.5 crore. At 11.30 am shares of the flagship company of the Mahindra Group were quoting at Rs 1268 per share with a gain of 0.05% over its previous close.

Bharat Forge Ltd - A Singapore Court has dismissed Bharat Forge’s petition against Bombardier, the Canadian plane maker. Two years back, Bharat Forge had dragged Bombardier to court over alleged faulty parts in an aircraft. The court found the allegations “hopeless” both factually and logically and has directed Bharat Forge to pay $10,000 to Bombardier. In the morning session, the shares of Bharat Forge are trading at Rs 730 a gain of 2.13% over its previous close.