Air Asia to sell its India business to Air India 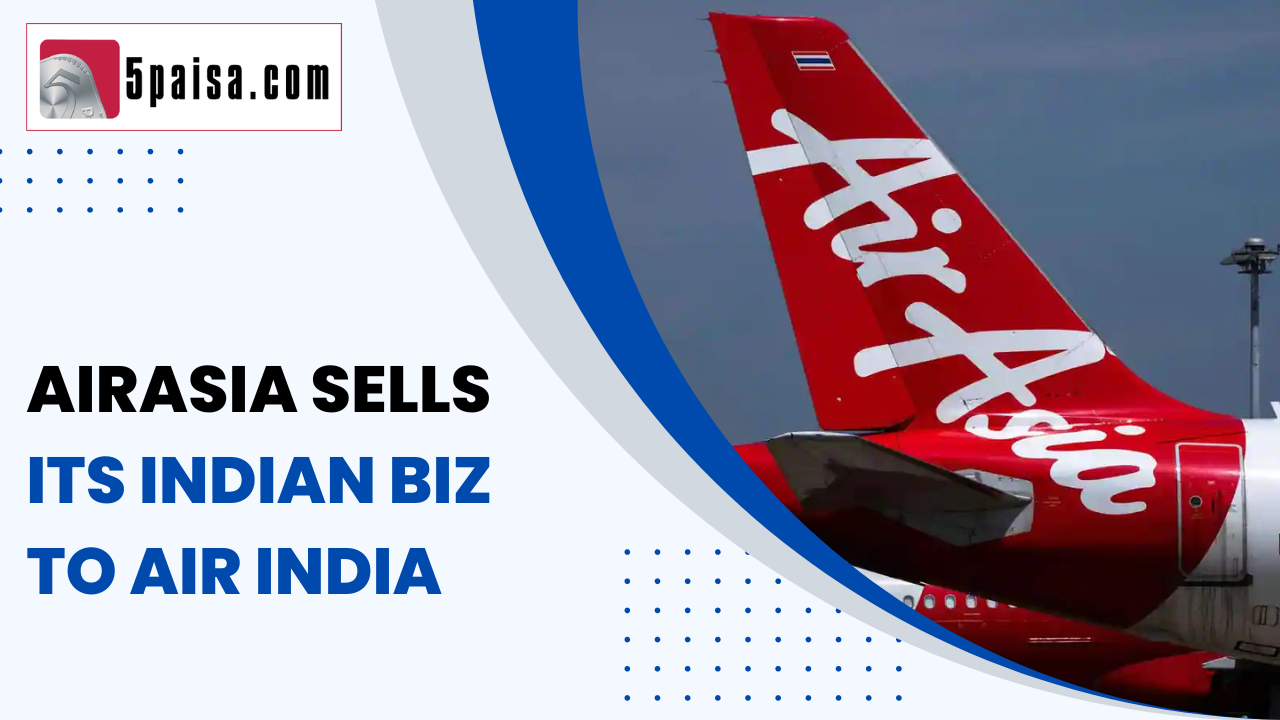 It is not official. Air Asia is planning to fully exit its India venture after 8 long years and focus on its erstwhile specialized ASEAN region, comprising of Malaysia, Thailand, Indonesia and the Philippines. As per the original plan envisaged at the time of Tatas buying out Air India, the game plan now is that Air India has already commenced its operational review process to fully integrate AirAsia India with Air India Express. After all, both these are low-cost carriers and there is a natural fit between these two players. The entire merger deal is likely to be completed and consummated by the end of the year 2023.

It has been confirmed by the Malaysia based AirAsia Aviation Group that it had already entered into a share purchase agreement to sell the remaining equity shares held in AirAsia India to Air India. For the Tatas, the combination of AirAsia India and Air India Express will proffer benefits in terms of customer enhancement, revenue widening, cost controls and operational efficiency to boot. More importantly, there will be a standard set of protocols and aviation best practices, systems and routes that would be followed. This is likely to be value accretive to the group as well as to the aviation business of these airline entities.

Some of the regulatory formalities are already done and dusted. For instance, the Competition Commission of India (CCI) has already approved the proposed acquisition of the entire shareholding of AirAsia India by Air India. India remains one of the biggest and also one of the most promising aviation markets. However, it has been a tough market to crack, that is not only cost conscious but the terrain is a lot tougher to map and cover for any airline. For Air Asia, selling out makes sense as it allows them to focus on their core ASEAN franchise. For Air India, it complements their existing business model.