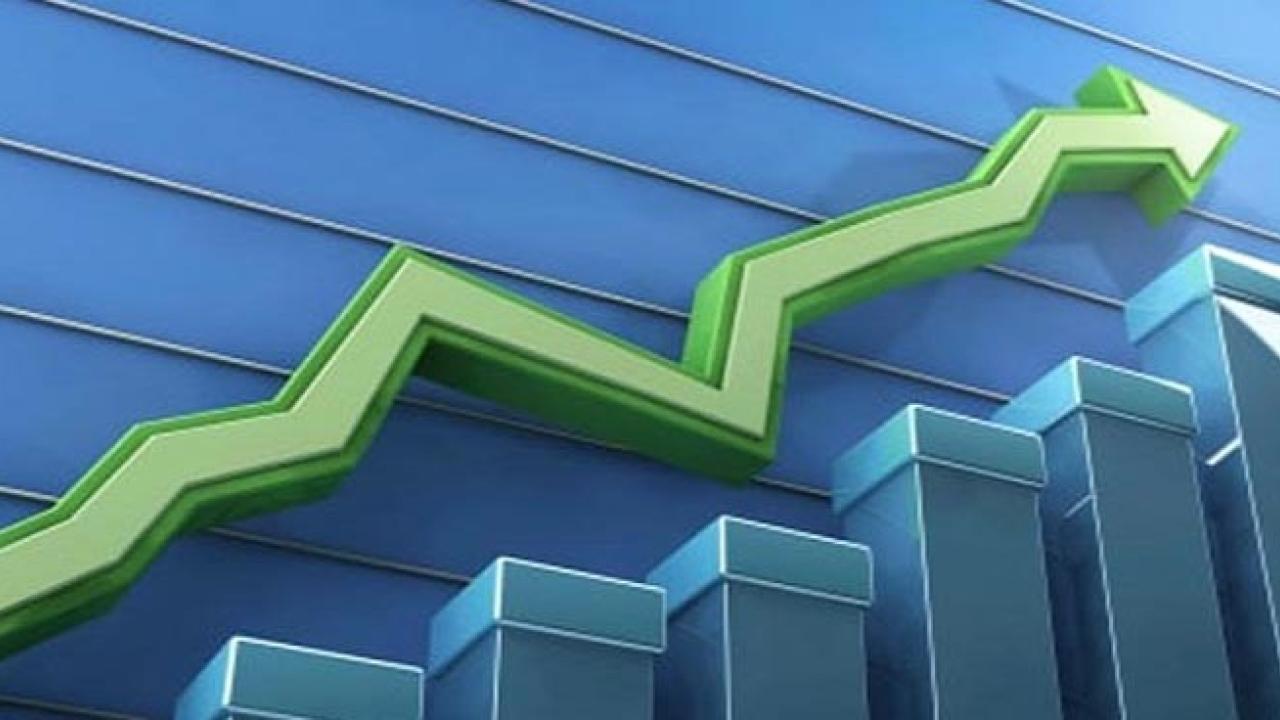 Anupam Rasayan India (ARIL) is engaged in the custom synthesis and manufacturing of speciality chemicals in India.

Shares of Anupam Rasayan rose nearly 4% in the early trade session on Wednesday after the company announced that it signed long term binding contract worth Rs 135 crore with a Japanese multinational customer for supplying an existing life science-related speciality chemical. The company earlier signed LOl for this product with the same customer and now have entered into a long-term contract for the next four years.

Anupam Rasayan’s Q2FY22 revenues and earnings were in line with street estimates, with higher-than-expected gross margins offsetting higher employee costs and other expenses. The revenue share of top-10 customers has fallen to 76% in Q2FY22, from 84% in 1QFY22 and 81% in FY21, and management expects this contribution to significantly decrease over the next three years. Meanwhile, in Q2, the top line grew 13.28% YoY to Rs 248.92 crore during the quarter. PBIDT (Ex OI) stood at Rs 63.99 crore, up by 44.24% and the corresponding margin expanded to 25.71% from 20.19% in the same period for the previous fiscal year. PAT grew 27.34% YoY to Rs 25.71 crore.

The outlook of the company remains positive with the commercialization of four new molecules in Q2FY22 and plans to commercialise eight new molecules annually. The management of the company has guided for more than 30% revenue in FY22 as capacity utilization in units 5 and 6 has been ramped up to 75-77% in H2FY22 from 70% in H1FY22.

While the company has sufficient capacities to cater to its growth targets till FY23, the management has said that expansion will be necessary to achieve growth targets in FY24. To this end, it plans to start a Rs 200 crore capex project at the end of FY22. This capex is expected to generate around Rs 380 to Rs 430 crore of revenues at peak capacities and will be commercialised by June 2023.