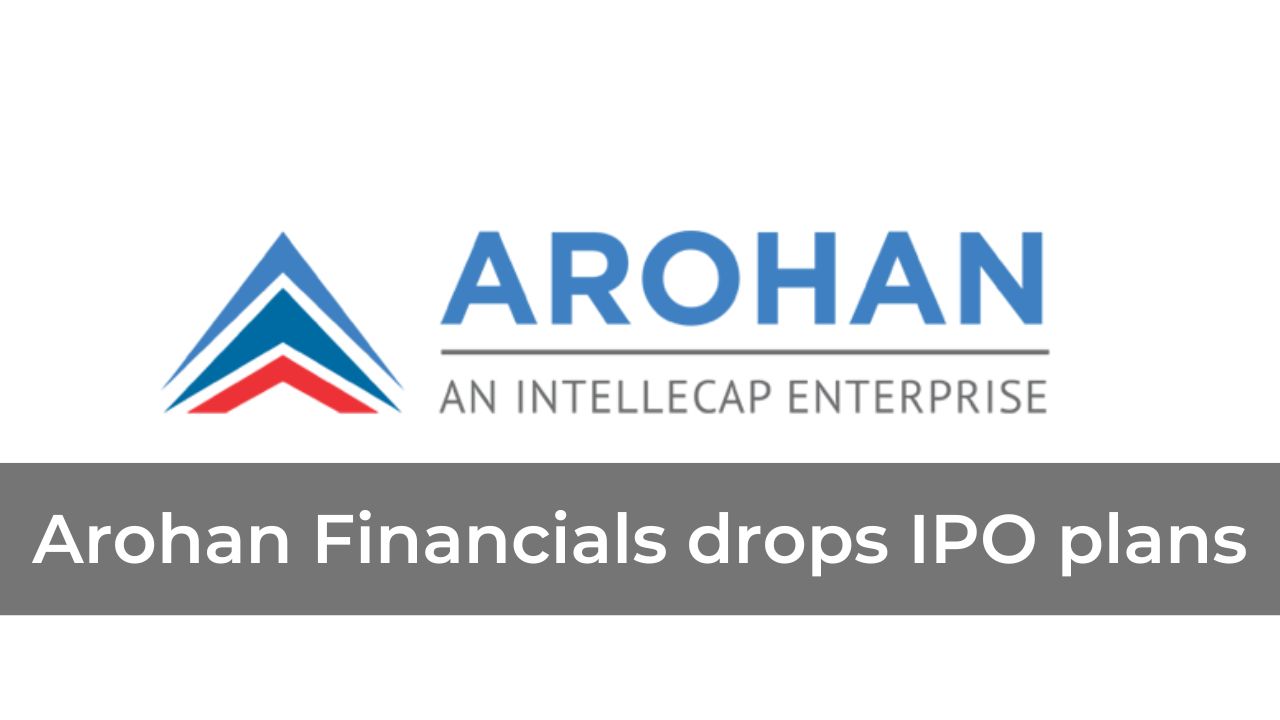 Normally, when the potential IPO candidate applies to the regulator by filing the DRHP (draft red herring prospectus), the approval takes around 2-3 months. Once SEBI is satisfied that all the required formalities are complied with, it issues observations to the issuer which is equivalent to an approval. Such approval given by SEBI is valid for a period of 1 year from the date of the approval. If the IPO is not completed within that period then the company has to re-file for the IPO with the regulator and go through the process all over again.

What is now happening is that a lot of companies that have received their IPO approval from SEBI have decided not to go ahead with the IPO for the time being due to unfavourable market conditions. However, what is more interesting is that many of them are also veering to the view not to file again with SEBI and instead look for other sources to raise capital. The latest to join this list is Arohan Financial Services, a microfinance Ltd. After the expiry of its 1 year SEBI approval for the IPO, Arohan has decided to put off IPO plans for the time being.

Instead, Arohan Financial Services has decided to directly talk to the private equity investors and raise full or part of its stake in the company worth Rs1,900 crore. This could be a mix of primary and secondary market deals. For now, Arohan has opted to put off their IPO plans due to unfavourable market conditions. Also, they are preferring to wait since they believe that the full benefits of benefits of new central bank pricing deregulation and credit harmonization will reflect on performance of MFIs only this year onwards, so rather wait.

The validity of the IPO approval granted to the company by SEBI has already ended in the last week of April. Initially, Arohan was contemplating re-filling for a public issue, but choppy equity markets, combined with soaring inflation, tightening monetary conditions and an overall dullness in the IPO market meant that the company now has other thoughts. Currently, the promoters hold 34.32% in Arohan. Among PE investors, Aavishkaar Fund owns 20% of the company, while Tano and the Dells owning 14% and 2.7%, respectively.

There has been a distinct recovery in the microfinance MFI market in India. The sector has recovered from the COVID related concerns and has shown 10% portfolio growth year-on-year to Rs 2.85 lakh crore by the end of March 2022. However, rising commodity prices are still a major cause for concern as these affect disposable incomes of borrowers. The MFI borrowing community is not only price elastic but also a very vulnerable and very sensitive market which is only likely to accept debt in the books if the macros are conducive.

The Microfinance Institutions Network (MFIN) has recently released data stating that the sectoral portfolio at risk even after 90 days of the loan due date was 10.49% of total gross loan portfolio. That means, around Rs30,000 crore of loans continue to remain stick up to 90 days after the due date. The big challenge for the MFIs is to be able to manage the cyclicality of the business and the quality of the asset base.