Best intraday stocks to watch out for on July 28 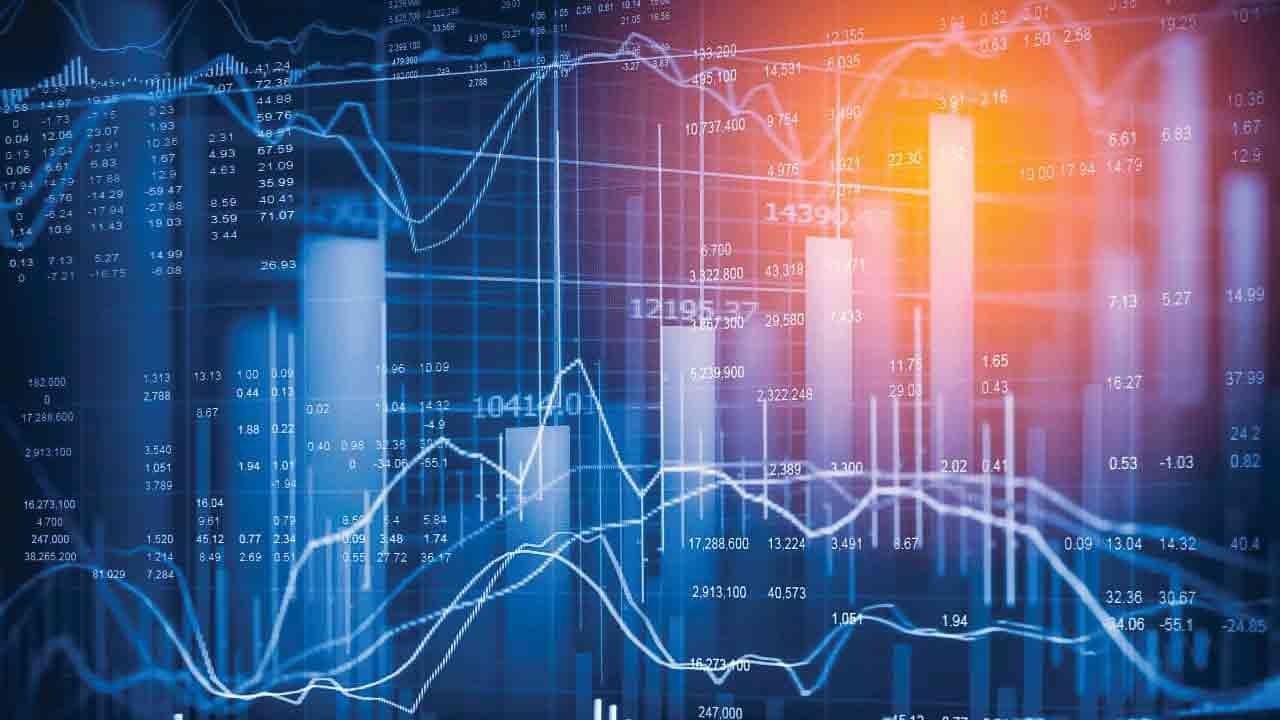 The Nifty recovered all its previous day's losses on Wednesday. In a perfect sector rotation, the Pharma and Banking stocks led the recovery and formed a sizable bullish candle. It closed above the 200EMA once again. Even though it declined below the 8EMA at the opening, it recovered sharply and to close near the day's high. As all the sectors participated in the rally, it can be called as a valid recovery. A day before monthly expiry, generally market rallies on a short covering. The Rollovers are below the three and six-month's average.

The Nifty has given a fresh bullish signal on the hourly chart. It closed above the moving average ribbon, and the MACD line sustained above the zero line. It has moved above the signal and generated a buy signal. For now, Wednesday low of 16438 and last week's high of 16752 will be a major range and act as support and resistance.

The stock closed above the 20DMA with a higher volume than the previous day. It has broken out of the symmetrical triangle like pattern. The contracted Bollinger bands show a sharp upside move is possible. The MACD line is above the zero line, and the signal line is a bullish sign. The RSI enters the bullish zone. It is also above the moving average ribbon. The +DMI is above the -DMI. The Elder impulse has formed a strong bullish bar. The TSI and KST indicators are also given a bullish signal. In short, the stock shows bullish reversal signs. A move above Rs 325 is positive, and it can test Rs 332. Maintain a stop loss at Rs 320. Above Rs 332, continue with a trailing stop loss.

The stock closed below the 20DMA and broke the rising trendline support. Before the breakout, the stock showed a series of exhaustion signals and got bearish confirmations. The MACD has given a sell signal, and the histogram shows an increase in the bearish momentum. The RSI is below the prior swings and holding major support at 55 zone. The Elder impulse system has formed a bearish bar. The TSI and KST indicators have given fresh sell signals. In short, the stock has got the bearish confirmation of exhaustion candles. A move below Rs 848 is negative, and it can test Rs 831. Maintain a stop loss at Rs 857 on a closing basis.