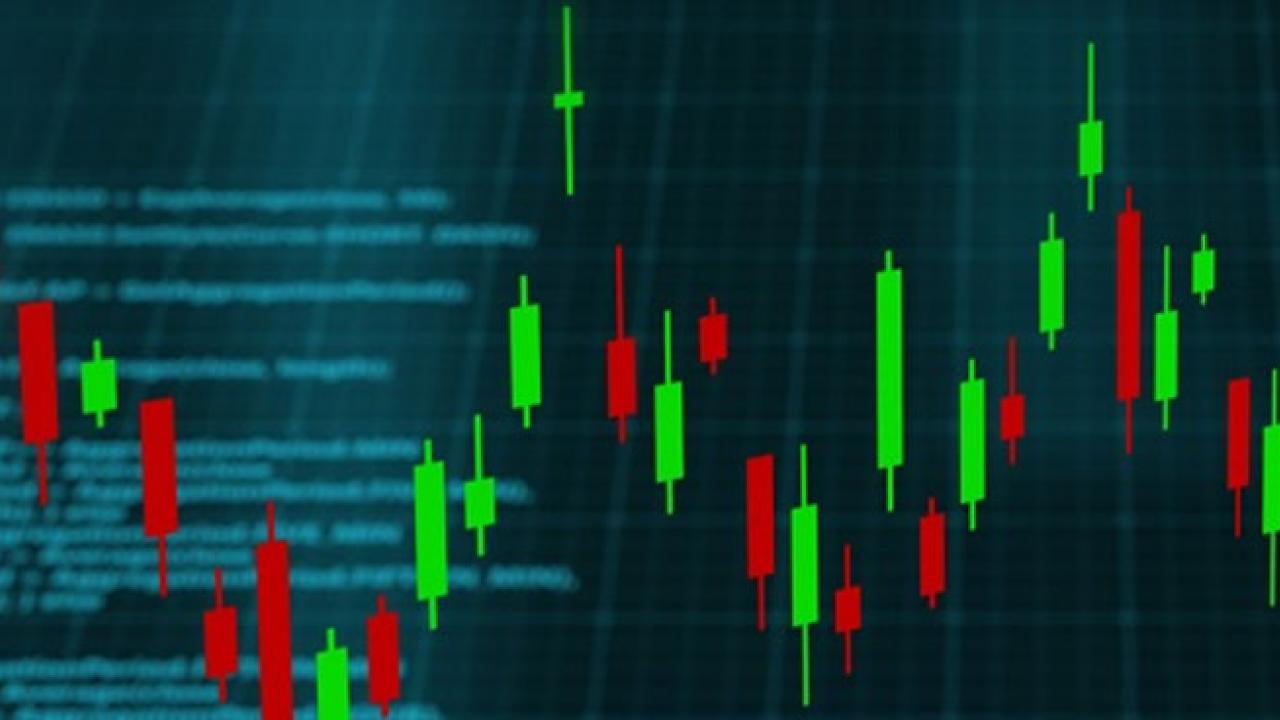 The equity benchmark indices collapsed once again by almost 1%. Another gap down opening below the 50DMA and closing below the prior day's low is not a good sign. The volatility index closed above the 20.60, with a 7.39% surge. The volatility before the expiry is quite a common phenomenon, but the market movements are a worry point. Trading positional in a series of gap openings is not an easy task. At the same time, the market is not giving good trading opportunities on an intraday basis too. On a short period timeframe, the risk-reward ratios are not favourable at all. The only positive factor is that the Nifty is still above the swing low. On Wednesday, the 50DMA acted as a resistance and more importantly, the opening downside gap was filled. The erratic market behaviour is the character of the strong bear market. The Nifty closed below the Anchored VWAP, and all other indicators are showing bearish strength. As the monthly expiry in place avoids aggressive positions on either side.

BALKRISIND: The stock has broken out of a flat base. It closed above the key moving averages. The Bollinger bands were narrowed, indicating an explosive move on the upside. MACD has given a fresh buy signal. The RSI entered a strong bullish zone. The +DMI is above the -DMI, and ADX also shows a reasonable strength. The Elder Impulse System has formed a bullish bar on the Anchored VWAP support. The TSI and KST indicators are about to give a breakout. In short, the stock has broken out of a tight range. A move above Rs 2205 is positive, and it can test Rs 2268.

MINDTREE: The stock closed below the multiple parallel supports and the key moving averages. The short and medium-term averages are in a downtrend. The stock declined with a higher volume than the previous day. The current downswing attracted a huge volume indicating serious distribution. The MACD line below the signal line and the histogram shows strong bearish momentum. The RSI is near the strong bearish zone. The Elder Impulse System has formed a fresh sell signal. The KST and TSI indicators are in the bearish zone. In short, the stock has broken the topping formation. A move below Rs 3540 is negative, and it can test Rs 3390. Maintain a stop loss at Rs 3562. Below Rs 3390, it can test sub-Rs 3000 levels.