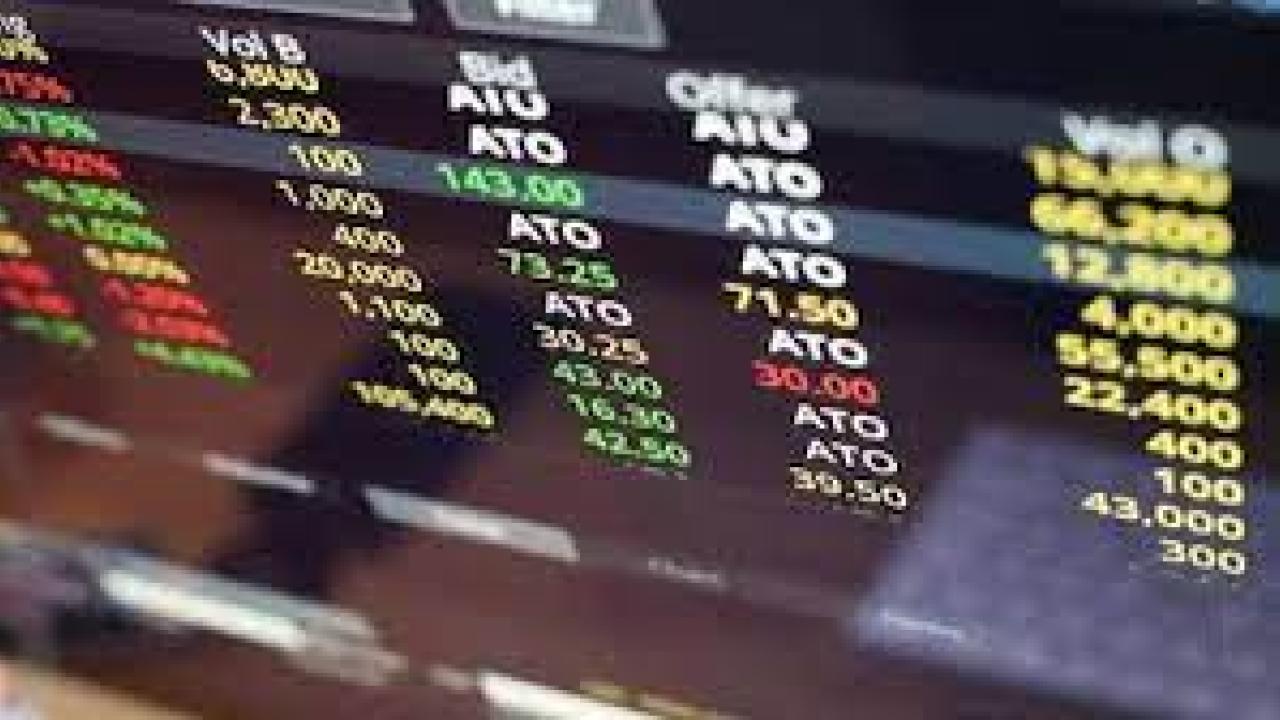 Highest call option open interest contract was added at a strike price of 17600 for expiry on January 27.

The Indian equity market continued with its downward journey for the fourth day in a row. At one point in time, it was trading below the 17,500 level. Nevertheless, the last half an hour of recovery led the market to close at 17,617 down by 139.85 points or 0.79%. In today’s trade, only FMCG closed in the green while all others closed in red, with PSU Banks and consumer durable being the worst performers. Relentless selling by FIIs and volatility in the global market has led to pressure in the Indian equity market.