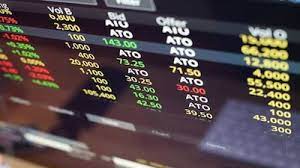 Highest put option open interest contract was added at a strike price of 17300 for expiry on February 3.

The Indian equity market opened in green with a gap-up of 98 points. This is despite a negative handover from the US market. After opening in green, it built on that and touched an intraday high of 17,373.5. Nevertheless, profit booking in banking stocks led to an almost flat close of Nifty 50. Nonetheless, Bank Nifty saw a negative closing and was down by 0.77% in today’s trade and fell by more than 500 points from the day's high. Nifty 50 is down by three per cent this week.