How Adani Enterprises is gaining from the Coal Rush 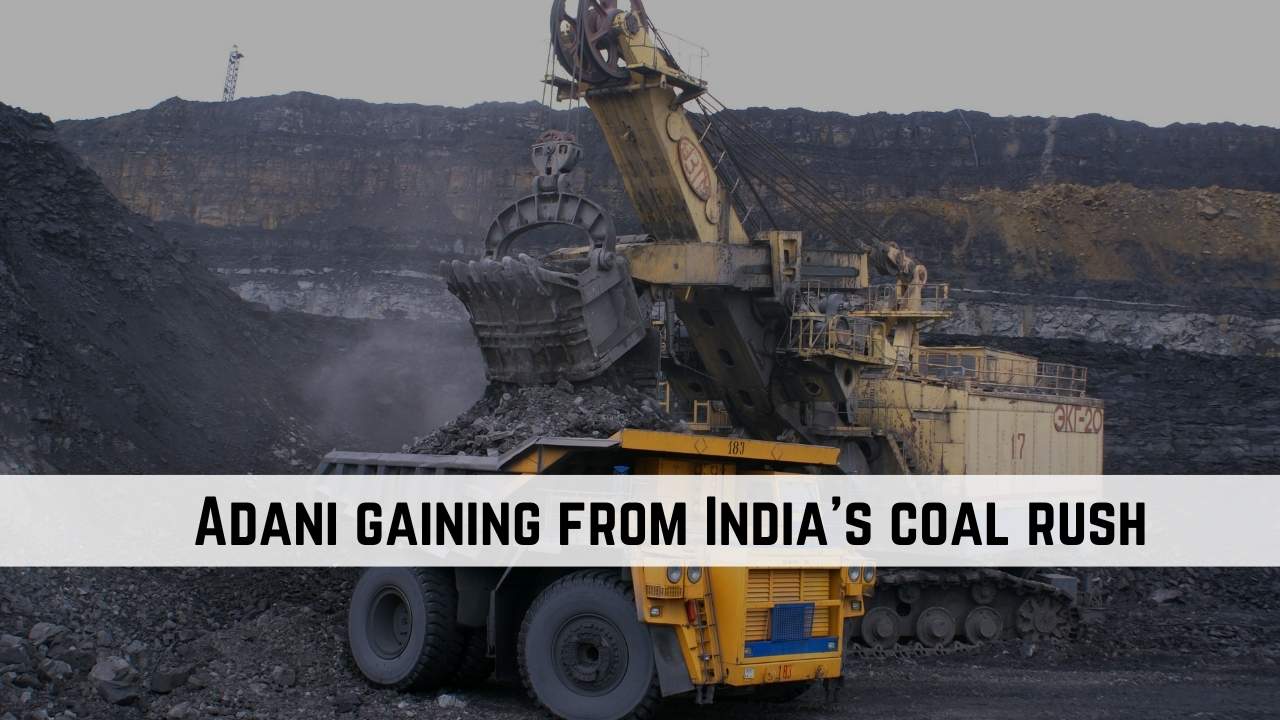 Many years back, America saw the Gold Rush where thousands of persons tried to prospect for gold in the Americas. Not everyone succeeded but it became synonymous with one of the biggest commodity driven boom in the history of financial markets. Now a similar sort of a rush is taking over the world, but it is not a Gold Rush but a Coal Rush. India is awfully short of coal and is being forced to import the required coal. And the one company that is benefitting the most from this situation is Adani Enterprises, with its global coal sources.

With the local shortage of coal and Coal India struggling to meet the rising demands of the power sector, Indian power companies have not choice but to import coal. The government has already made it mandatory for the power companies to source about 10% of their coal needs from abroad. In India, NTPC has already received 7 million tons of overseas coal at its plants this year and the final number may be closer to 20 million tonnes of coal or higher. But, what exactly has brought about this maniacal demand for power in India.

Summers are awfully hotter this year and people have been splurging on cooling demand with air conditioners amidst a sweltering summer. The post pandemic revenge buying and consumption spending has taken India’s electricity consumption to a record high level and overwhelmed local coal supply. Coal India, Singareni Collieries and the captive mines put together are in no way able to handle this pressure of coal needs. The only option for the power companies is to import coal from global markets, even at a higher price.

Meanwhile, the good news for power companies is that the coal inventories at these power plants have risen by about 11% in the past month. At one point in the summer months, the coal stocks at a majority of the power plants had fallen below subsistence levels. At that point, the government had been forced to restrict the supply of coal even to steel companies and preserve the coal reserves purely for the power sector. That situation has been largely allayed now with the huge coal imports docking in India.

Needless to say, Adani Enterprises which also owns the controversial Carmichael coalmines in the state of Queensland in Australia has been seeing its order books overflowing. The early numbers from Adani Ports indicate that coal arrivals in Indian ports has been at a record high and that is unlikely to change any time in the near future. Amidst the rush, it is Adani Enterprises that is winning most of the orders to import coal from broad and supply it to the Indian power companies. Surely, they are laughing all the way to the bank.