How Chinese loans influenced the fates of other countries 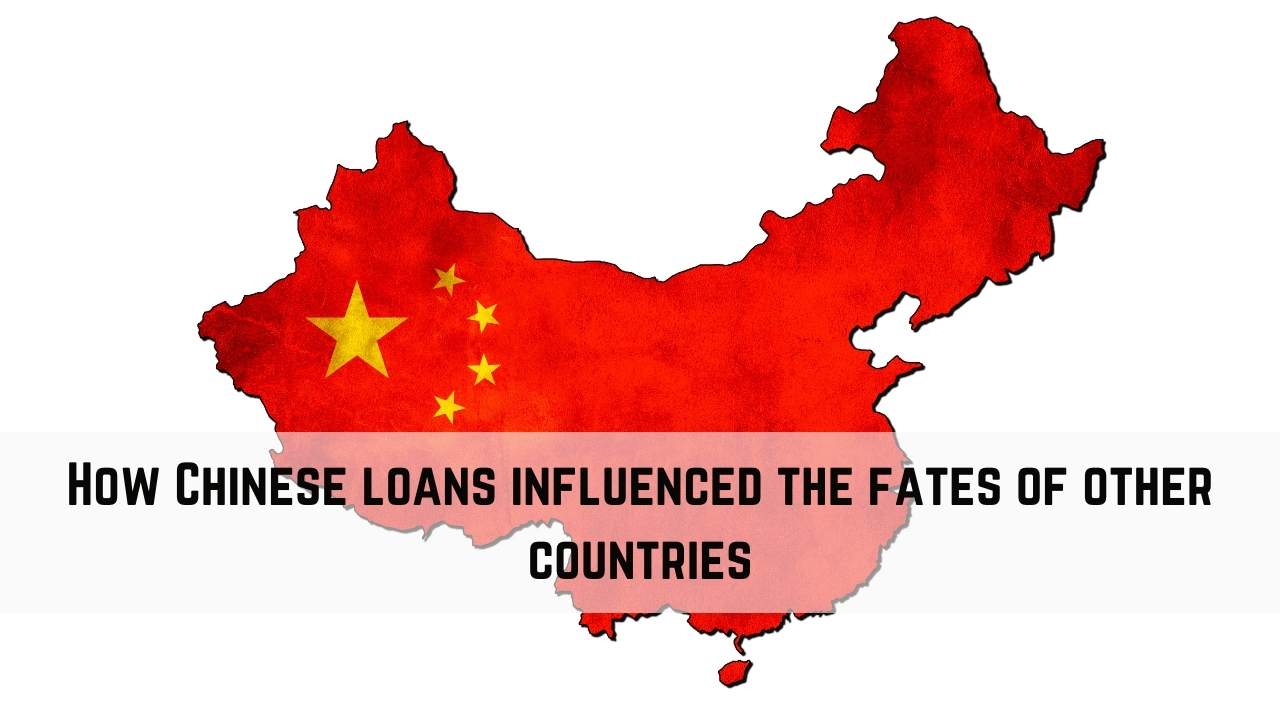 Throughout much of the developing world, China finds itself in an awkward position as a geopolitical giant with significant sway over the financial futures of many nations but is also owed vast sums of money that may never be fully repaid.

Over the last decade, Beijing has been the lender of choice for many countries, providing funds for governments to build bullet trains, hydroelectric dams, airports, and superhighways. As inflation has risen and economies have weakened, China has the ability to cut them off, lend more, or even forgive a portion of its debts in its most accommodating moments.

Given the pandemic's continuing effects and rising food and energy costs as a result of Russia's invasion of Ukraine, the economic distress in developing nations is palpable. China was heavily lent to by many. Overall public debt has more than doubled in Pakistan over the past ten years, with loans from China growing at the fastest rate; public debt has increased ninefold in Kenya; tenfold in Suriname.

A Chinese state bank seized the money from one of Suriname's accounts when the South American nation was unable to pay its debts.

Loan payments to China have been increasing quickly as Pakistan has struggled to recover from a devastating flood that has inundated a third of the nation.

The repayment of the countries' Chinese loans was a contentious political issue when Kenyans and Angolans voted in the presidential elections in August.

The difficulties are being made more difficult by the nature of China's loans. China lends to developing nations at a much higher rate than Western governments or multilateral organizations do. Debt payments are increasing at a time when these countries can least afford them due to the sharp rise in global interest rates. Furthermore, many nations find it more expensive to repay China's loans because almost all of them must be paid back in dollars due to their weak currencies.

Any simple solution to the debt problem has already been thwarted by bureaucratic conflict among influential government ministries in Beijing, and this conflict threatens to prolong the process even more. In March, a fresh group of ministers will assume control, likely restarting the debt-reduction process.

The general terms of an agreement to reduce Zambia's debt were negotiated last month by China and France; the specifics are still being worked out. The so-called Common Framework, an initiative by the Group of 20's largest advanced and developing economies, was used to reduce the debt loads of numerous underdeveloped nations.

Beijing forgave about 0.3% of its loans to African nations in August. It concentrated on debts that were 20 years old and in default, money that China was highly unlikely to recover.

More of these initiatives are being pushed for on a much larger scale by Western countries. Treasury Secretary Janet Yellen stated in a Washington, D.C. interview that "We're constantly telling China that we want them to come to the table and participate in the Common Framework."

Academics and Chinese officials claim that the West is hasty in blaming China. American hedge funds have been major lenders to developing countries by purchasing their bonds, even though the majority of U.S. government financing for poor countries is now done through grants rather than loans.

China also takes issue with the fact that multilateral lenders, including the traditionally American-run World Bank and the International Monetary Fund, have not canceled loans to developing nations even though doing so might jeopardize those nations' credit ratings.

According to Wang Wenbin, a spokesperson for the foreign ministry, "Western commercial creditors and multilateral institutions, who hold the largest share of debts, refused to be part of the effort" a month ago.

Wang Yi, China's foreign minister, has emphasized time and time again that his nation is genuinely trying to assist borrowers. The Trump administration has previously accused China of engaging in "debt-trap diplomacy," or lending so much money to underdeveloped nations that they would become financially reliant on Beijing. He has continued to attack this claim.

This year, Wang stated, "These are not debt traps but rather monuments to cooperation."

Different approaches to debt issues have been favored by China and the US. In order for some nations, such as Argentina, Ecuador, and Pakistan, to continue making loan payments, Beijing has historically tended to lend those nations more money. Although China's strategy enables these nations to import food and fuel, it leaves them with ever-rising debt.

The United States prefers to demand that banks and government organizations forgive some of their debt. To enable borrowers to pay the interest on the outstanding debt was done during the Latin American debt crisis in the 1980s.

However, this strategy calls for banks to accept significant losses right away, which is difficult to do in China given the country's slowing economy and housing crisis. Chinese banks have already been burdened with bad loans to developers and homebuyers as a result of declining home prices and stalled real estate transactions.

Due to these circumstances, Chinese banks are also hesitant to extend more loans to nations, including those covered by the Belt and Road Initiative, China's development policy framework. According to data gathered by China's Ministry of Commerce, the number of such contracts fell by 5.8% in the first eight months of this year compared to the same period last year.

Three-fifths of the developing nations in the world are currently having significant difficulty repaying loans or are already behind on their obligations, according to the IMF. More than half of the world's developing nations owe China more than all of the Western governments put together.

Brad Setser, an expert in international payments at the Council on Foreign Relations, stated that "you have a lot more influence when you're providing the loan" as opposed to "when you're begging for repayment."