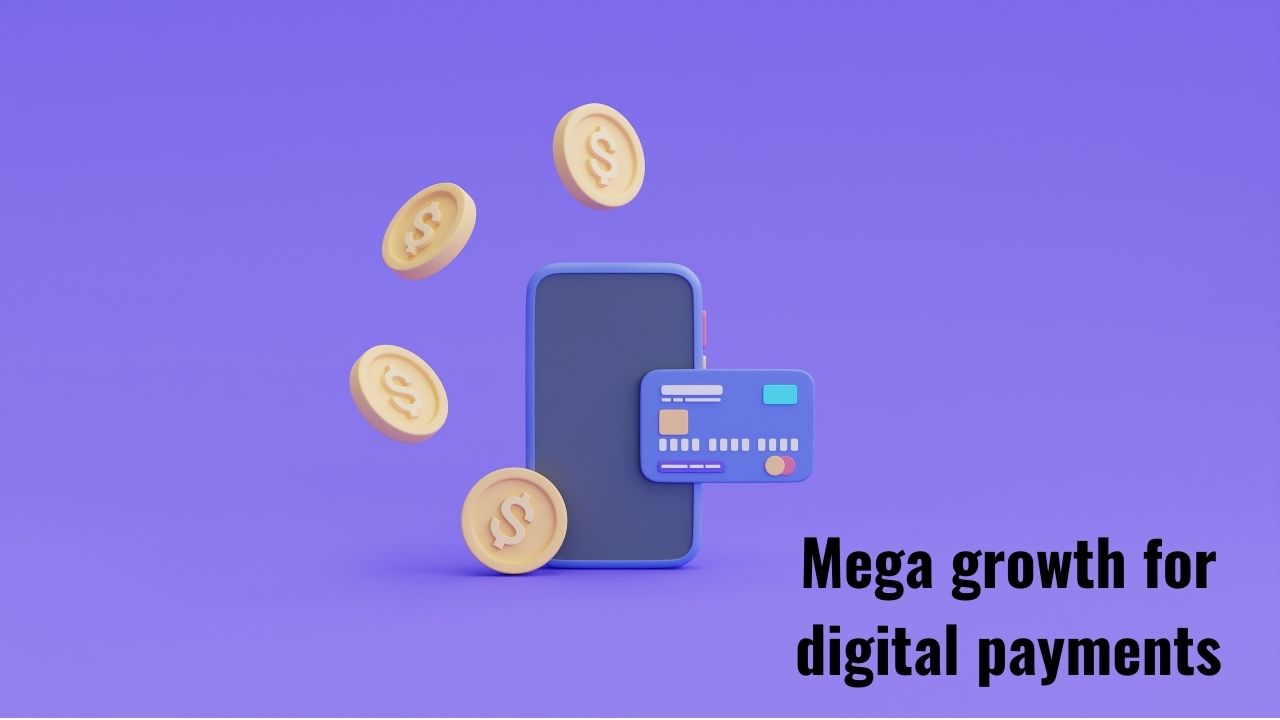 A recent by one of the world’s leading consulting company, Boston Consulting Group (BCG) pegs India’s digital payment market at $10 trillion by 2026. That is nearly three times what it is today and shows the first signs of scale based growth in a shift to a digital ecosystem. The study was jointly conducted by Phone Pe, a major player in the digital ecosystem, in association with the Boston Consulting Group. Check the UPI growth story.

Some of the numbers are staggering in terms of digital acceptability and adaptability in India. Close to 40% of all transactions in India are digital in nature and it is estimated that payments to the tune of $3 trillion (almost equal to the market cap of the Bombay Stock Exchange) are digital today. That will grow to $10 trillion by 2026, more than tripling in a span of 4 years.

One of the big drivers of this digital payment interface in India is the Unified Payments Interface (UPI), which is administered by the National Payments Corporation of India (NPCI).

UPI offers an agnostic model to transfer money in an economical and simple way, subject to limits. As of last count, UPI transactions had grown to 5.95 billion transactions worth Rs.10.41 lakh crore on a monthly basis.

Broadly, UPI has made a staggering difference to the non-cash payment segment in two specific areas. It is the person-to-person (P2P) fund transfers and low-value merchant (P2M) payments. P2M stands for pay to merchant.

Let us look at one of the most popular applications of P2M i.e. the QR code based payment for P2M transactions. Currently, there are a total of 30 million merchants in India accepting Quick Response (QR) codes and has grown nearly 12 fold in the last 5 years.

In fact, the share of QR code based P2M payments in India have geometrically grown from 12% share in 2018 to 45% share in the year 2021. The growth is likely to sustain in the coming years too.

Of late there have been scalability issues. If you look at the UPI space, the market is dominated by Phone Pe followed by Google Pay, Paytm Pay and Amazon Pay in that order. This growth in scale and participants has resulted in a spike in infrastructure issues, transaction rejections and system and network issues. The UPI could pick up more if the authentication interface can also be utilized for withdrawing cash from the ATMs.