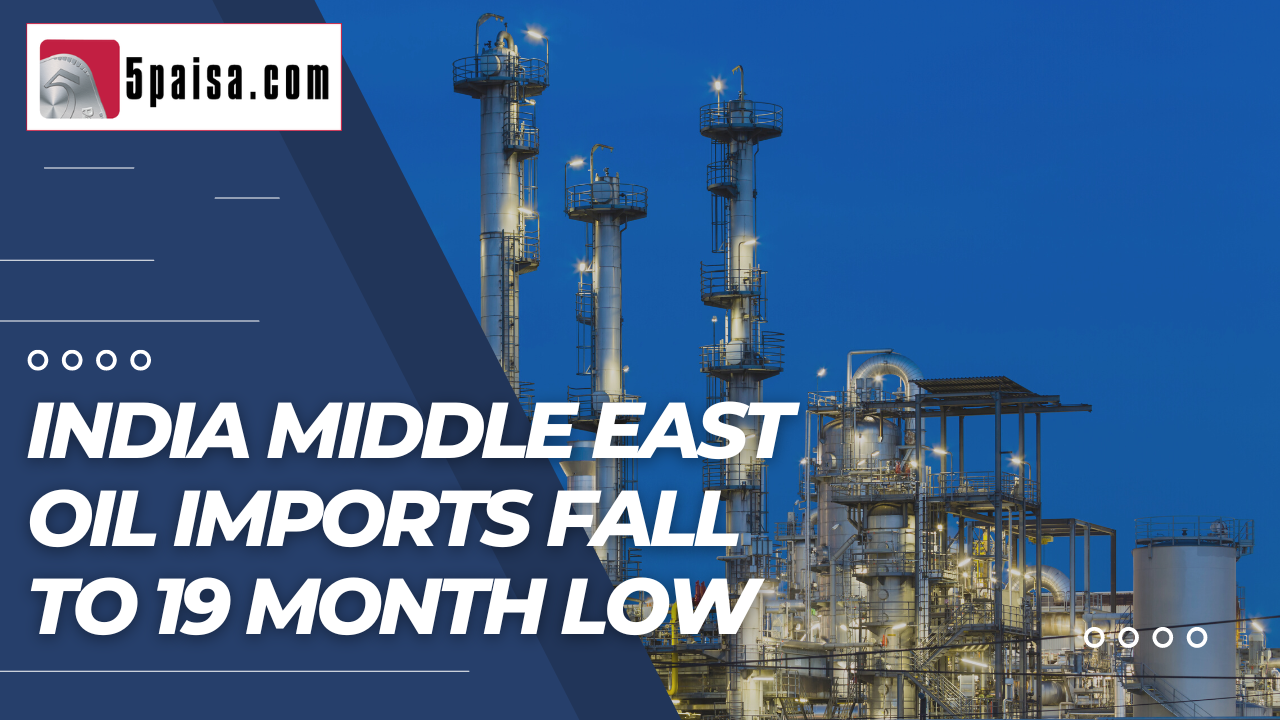 When the Ukraine war started about 8 months back, India was one of the early backers of Russia. At the outset, India refused to condemn the attacks by Russia and stuck to its stand that the West should have negotiated before imposing sanctions. Then, India tacitly supported Russia by abstaining from voting at the UN General Assembly, US Security Council and also at the UN Human Rights Commission. But the biggest support came from the Russian oil that India and China absorbed at a time when most of the West had imposed a total boycott on Russian oil and EU was sharply cutting down on its oil intake.

It started as a small decision to support Russia by buying their oil amidst the boycott. Traditionally, India had avoided Russian oil as the freight costs had made the oil prohibitive to buy. Hence, India had always preferred to buy oil from the Middle East and Africa where it was much cheaper buy and also to ship to Indian refineries. When the sanctions were imposed, Russia started offering heavy discounts to the tune of 25% to 30% to willing buyers like China and India and Indian imports from Russia began to swell. Over time, Russia even replaced Saudi Arabia as the second largest supplier of crude to India, just below Iraq.

The things have got compounded for the OPEC countries since now India’s oil imports from the Middle East region have fallen to a 19-month low in the month of September 2022. At the same time, the imports from Russia rebounded in September after a brief lull for a period of 2 months on account of refining outages reduced the need for crude imports. Even for the month of September 2022, Iraq remained India’s largest supplier of oil, but Russia overtook Saudi Arabia once again to become the second largest supplier of oil to India. In the process, Saudi Arabia has again been relegated to the third position.

Some of the numbers reveal a sharp fall in Middle East imports. For instance, India's total oil imports of crude in September 2022 fell to 3.91 million barrels per day (bpd), which is lower by 5.6% on a yoy basis. This could be attributed to the outages in the Reliance and the IOCL refineries. However, the fall is quite mixed. For instance, Indian imports of crude from the Middle East (the heart of OPEC), fell to 2.2 million bpd, which is 16.2% lower on a yoy basis. Ironically, in the same period, the imports of oil from Russia actually spiked by 4.6% to 0.896 million bpd. This is significant as it comes after a fall in the previous 2 months in Russian oil.

The shift is also evident if we look at Russia's share of India's oil import basket. The Russian share has surged to an all-time high of 23% against just 19% the previous month of August 2022. At the same time, the share of the Middle East in India’s oil basket has fallen by 260 basis points from 59% to 56.4% in the same period. If you consider the overall Caspian oil; which includes oil flows from Russia, Kazakhstan and Azerbaijan; its share has risen sharply in this period from 24.6% to 28%. Clearly, it is the caucuses and the Middle East that dominate Indian oil basket, but the undertone is shifting from Middle East to Caspian Sea.

For now, the discounts are just too salivating for the Indian policy makers to say no to Russian oil. India’s pretext has been that its oil purchases from Russia are just a fraction of what Europe buys and hence it is more about energy security. Although, India has now become the second largest importer of oil from Russia, after China, it has held on to the stand that it should be exempted from the sanctions. It remains to be seen how long this argument would be accepted by the West. More so, since the EU would be drastically cutting down on its oil purchases from Russia post December, when full sanctions kick in.

In the latest month of September 2022; India bought 9.48 lakh bpd from Iraq, 8.96 lakh bpd of crude from Russia and 7.58 lakh bpd of crude from Saudi Arabia. Not only Saudi Arabia, but even Iraq has seen its share of Indian oil plunge but remains in top position. India may avoid Russia becoming the largest supplier as it would attract attention of the world, but the numbers are already quite telling. Also, despite the narrowing of the Russian oil discount, it is still much cheaper when compared to the other grades of crude from the Middle East. That still makes Russian oil attractive for India to help keep domestic inflation in check.