Is Switzerland all set to ban Electrical Vehicles (EV)? 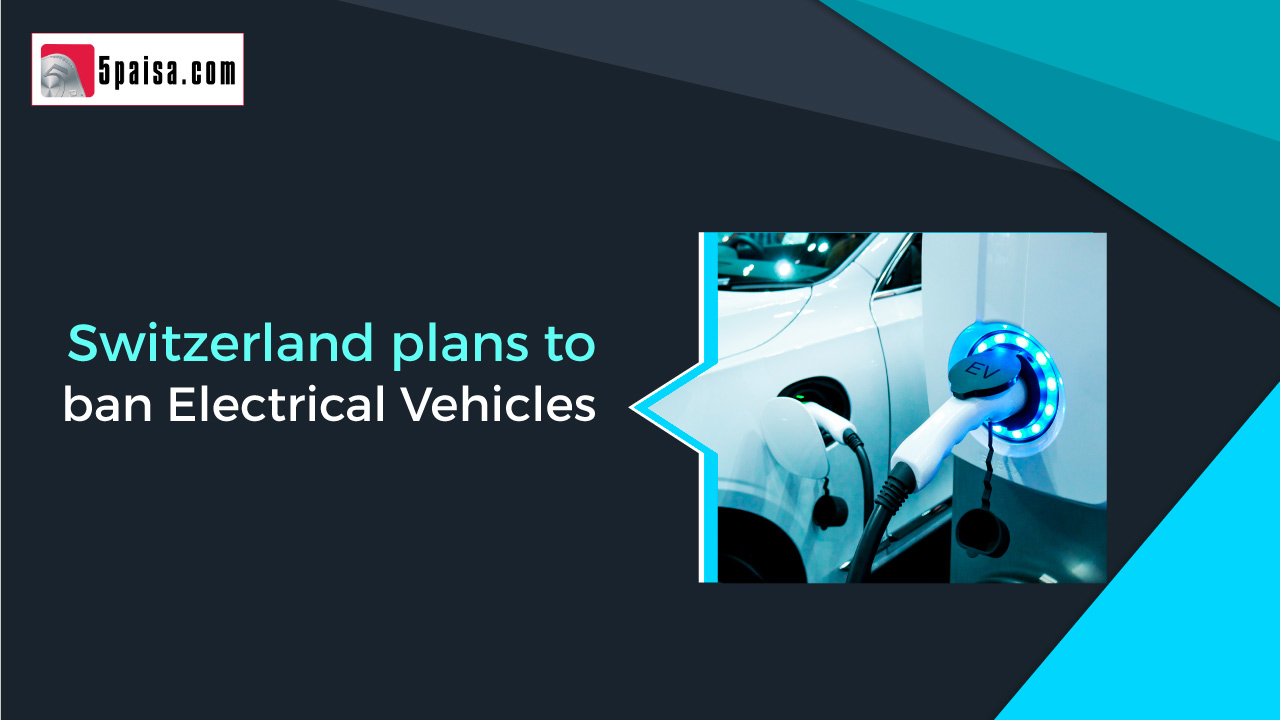 That sounds like an irony to begin with. Europe has for long been at the forefront of the climate shift and the conscious shift to greener fuels. Then why would an advanced nation like Switzerland wan to ban electrical vehicles at a time when the entire world is slowly gravitating towards the EV models. However, one must clarify that there is no proposal in Switzerland to ban EVs at all. The plan is to regulate the usage of EVs should the power or electricity crisis in Europe intensify. After all, if the Russia oil deal falls through, then the entire Europe region could be plunged into a power crisis and at that point having charging points to charge cars would a luxury when people don’t have heating to heat homes.

However, this is a worst case scenario and Switzerland is looking at this only as the third best option if the first two options don’t work. So, there will not be any ban on EVs but the government of Switzerland could consider a partial ban on usage of electrical vehicles, if the power situation becomes extremely grim. Surely, the nation wants to avoid an energy crisis this winter due to its excessive reliance on imports to sustain the nation through the colder months of the current winter season. In short, Switzerland has only drafted emergency proposals to brace up for an energy crisis this winter. EV ban is not happening, and what could happen in a worst case scenario is a partial restriction on the inessential usage of EVs.

The Swiss government has put out a likely ordinance bill for implementation as a back-up measure. Called the “Ordinance on Restrictions and Prohibitions on the Use of Electric Energy”; it is just a draft which the Swiss Federal Council is getting readied to prepare itself for a possible energy shortage in the country during the winter months when power demand normally peaks due to heating demand. There would be four stages of escalation as per the ordinance and the partial ban on usage of EVs for inessential purposes is just the third stage. So it is still some time away from implementation. Restrictions on e-mobility kicks in only at the third level of escalation, which would be if the first and the second stages are not able to deliver the desired results.

Under the proposed emergency measures, the private use of electric cars would only be permitted for absolutely necessary journeys. This has been defined as exercising one’s profession, shopping for essentials, visiting the doctor, attending religious events, attending court appointments etc. IN short, it would at best be a partial ban on the usage of EVs and not a blanket ban on EVs per se. The ordinance is purely aimed at regulating the usage of electricity amidst the difficult winter months this year, when the country is likely to face a possible energy crisis, should the demand far exceed the available supply.

However, what it does underline is that even the so called risk-less EVs have their own sets of risk. EVs are fairly power intensive and a shortage of electricity can derail EV plans. Today we are talking about one of the richest economies in the world. If a rich nation like Switzerland can consider such extreme measures, it is not unthinkable for other nations too. However, it is unlikely that things will get too bad with good sense prevailing between the EU and Russia. Also, Switzerland already depends on hydropower for 60% of its energy needs and it is unlikely to put a ban on something that is seen as climate friendly. However, the underlying message of the story cannot be missed out.