Major stock market cues to watch out in this week 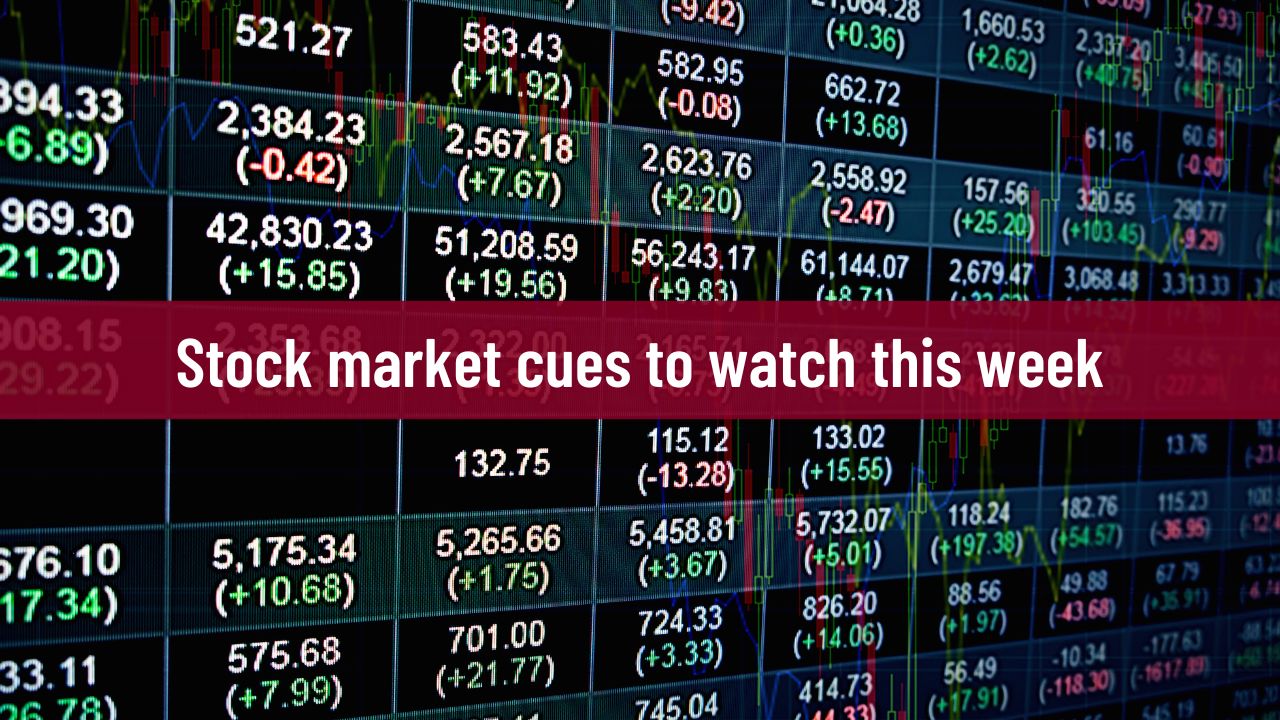 For the week starting on 25th of July, the big event will be the outcome of the Federal Open Markets Committee (FOMC) on 26th and 27th July. The meeting will conclude with the monetary policy statement on 27th July, which is basically a debate between whether the Fed would hike rates by 75 bps or by 100 bps. Here is a quick recap on the major data points and events that will have a bearing on the stock market trend in the current week.

• The Nifty closed with 4.18% gains in the previous week while the mid-cap index gained 3.68% and the small cap was up 10.74% for the week. Last 2 weeks have seen a sharp spike in the Nifty and the smaller indices, so some amount of tempering in the market can be expected in the current week.

• The stock markets are likely to react to two stock specific triggers. Reliance results did report record sales and a robust performance by the telecom business. However, the numbers were lower than expected by the street and that is likely to be an overhang. The other trigger is the ending of the lock-in for Zomato shareholders this week.

• The big event this week will be the FOMC statement to be issued on Wednesday 27th July after the 2 day meeting. The debate is whether it will be 75 bps rate hike or a 100 bps rate hike, though it is now veering towards 75 bps. One influencing factor will be the ECB hiking rates by 50 bps last week, against 25 bps that was being expected. Overall, the FOMC statement is likely to set the tone for FPI flows in the coming weeks.

• For a change, the foreign portfolio investors (FPIs) infused Rs8,532 crore into equity in the previous week and it stands at Rs1,099 crore for the month of July till date. FPIs have seen positive flows in the first half after a long break, since the last 9 months have seen cumulative outflows of $35 billion by FPIs on a net basis.

• An important parameter will be how the Brent Crude prices pan out during the week. Last week, it had dipped briefly below the $100 mark. Once again, the $100 level is going to be critical for the crude oil prices and for now it looks more likely that oil may trend towards Rs.100 or lower. Indian markets will be impressed by tepid Brent prices as it narrows their risk of a big current account deficit.

• Of course, no discussion is complete unless we discuss about the rupee, which is delicately poised close to the Rs80/$ levels. The level of 80/$ will continue to be the crucial level for the rupee and it remains to be seen if the RBI continues to support the rupee at the 80 levels. This may depend on two factors. If the Fed goes for 100 bps and the dollar spikes, then the rupee may cross the 80/$ mark. Of course, the forex reserves will also matter, which has already fallen $60 billion from the peak. It remains to be seen if this week the forex chest falls below $570 billion.

To sum it up, the F&O accumulation, which is a good reflection of market sentiments is factoring in a rather narrow range of 16,600 to 17,000 on the Nifty. The positive takeaway will be the VIX in the range of 16-17 levels, which hints at buying on dips.