Market chaos at opening bell; Sensex tumbles by 1000 points as Nifty trades near 17,100 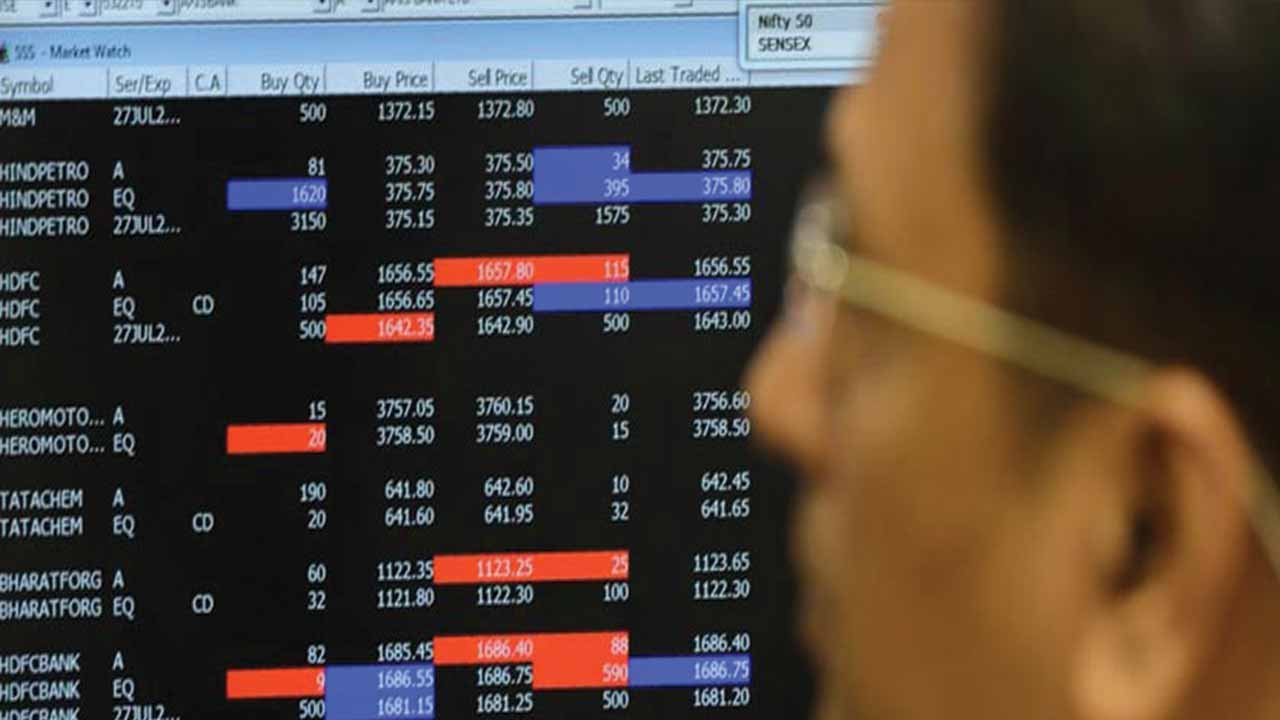 The broader Nifty50 began trading below 17,200, and the Sensex fell about 1500 points in the first hour of trading on Monday. The SGX Nifty and Asian markets were trading earlier on Monday under intense pressure and with significant losses, losing around 400 points. In addition, the US stock markets ended Friday with significant losses. Markets were reacting to Jerome Powell's hawkish tone during his address at the Jackson Hole symposium. Powell is the chairman of the US Federal Reserve.

India's stock benchmarks fell as a result of widespread losses in many different industries, with information technology firms leading the way. After US Federal Reserve officials emphasised the need to keep tightening monetary policy as part of the central bank's attempts to contain inflation, the market took a steep dip. Global equities have decreased as a result of the statements.

Since June 13, both the Sensex and Nifty have dropped more than two months. To 57,627.47, the S&P BSE Sensex fell more than 2%. The NSE Nifty 50 also fell by a comparable amount, to 17,204.85. Britannia was the lone Nifty 50 stock to post a profit today, as 49 of the stocks did. Nearly identical to their larger peers, the wider indices. BSE Ltd.'s 19 sectoral indices all decreased, with the information technology gauge falling more than 4%.

BMW Group Won a five-year, multi-million-dollar contract with L&T Technology Services. The agreement relates to provide top-notch technical services for the business's collection of infotainment consoles for BMW hybrid automobiles. The areas of software development, integration, infotainment validation, and defect management will all be covered by L&T Technology.

The market's breadth is tilted in the bears' favour where 2256 stocks declined, 542 increased, and 128 were unchanged. On the Nifty50, only three stocks rose, while the other 47 saw declines. Nestle Inda, Britannia, and Hindustan Unilever were among the companies that saw a little increase in a declining market.