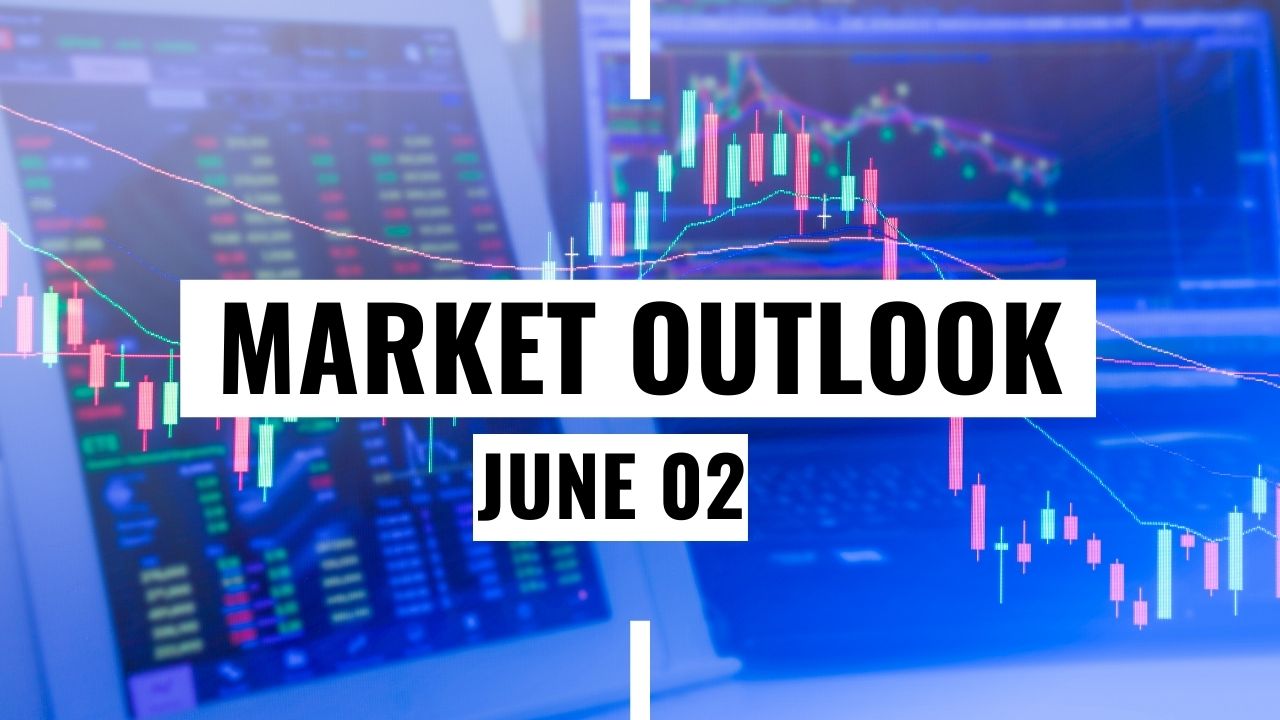 Nifty started the day on a flat note and traded with a broad range for the first half. Post noon, we witnessed a correction in the index towards 16450, but it then recovered some of the losses from the low in last half an hour and ended above 16500. Recently, Nifty had given a breakout from the resistance end of the consolidation phase which was placed around 16400-16450. This resistance was broken with a gap up opening and thus this breakaway gap now would be seen as a support on intraday corrections. During the day, the index precisely corrected towards the gap area and recovered from that support zone.

So broadly, till the index trades above 16400 the short term momentum remains positive and the index could attempt to approach the resistance end which is seen around the ‘200 DEMA’ at 16750. Hence, traders should look to trade with a positive bias till the index trades above 16400 and look to book profits on upmove towards 16750. Within this broad range, stock specific moves could provide better trading opportunities and hence, short term traders should look to capitalize on the same.