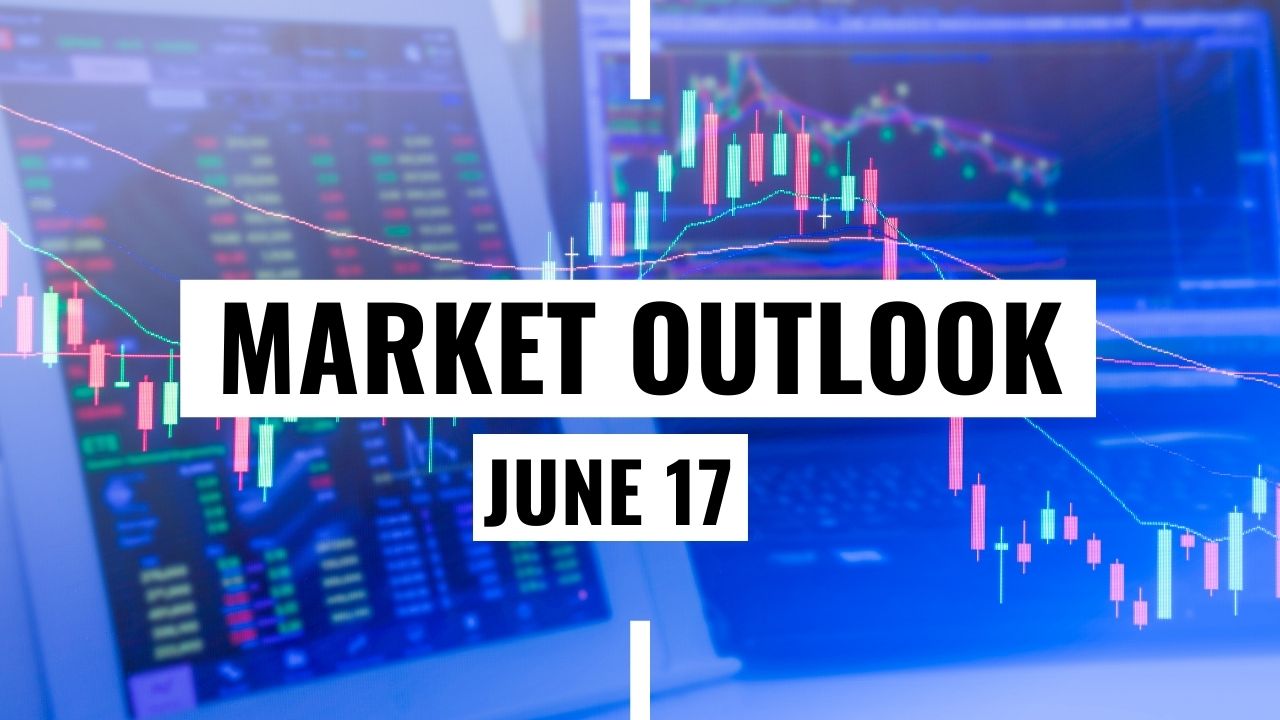 Looking at the SGX Nifty, Nifty started the day on a positive note above 15800. However, the index witnessed sell-off right from the word go and it corrected sharply to break the swing low supports. The index did not give any pullback move during the day and it ended near the lowest point at 15360 with a loss of over a couple of percent. The index had a positive start but it was mere a formality as the index witnessed a sell-off right from the opening ticks. As highlighted in our earlier outlook, the FII’s data have been bearish since last couple of weeks as majority of their positions in the index futures were on the short side. The market followed the data, and the longs were seen panicking as the index breached below its swing low of 15650.

As of now, the trend continues to remain bearish. However the momentum readings on the lower time frame chart has reached the oversold zone and hence, a pullback move could be seen from the short term supports in the near term. But until there’s change in data or the structure, the trend remains bearish.

The immediate supports for Nifty are placed around 15270 and 15080 and because the readings on lower time chart are oversold, a pullback can be seen from these levels. On pullback moves, 15650-15800 will be seen as immediate resistance zone.