Opening Bell: Here’s what you need to know before the market opens on October 01, 2021. 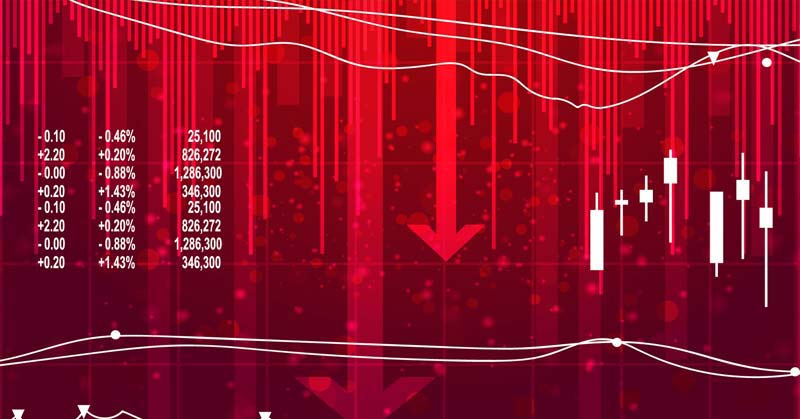 After a jubilant performance in September, the D-Street bulls will be dragged down by fragile global cues.

Indian markets are most likely to witness a gap-down start owing to the severe weakness seen on the global shores. At 7:40 am, SGX Nifty was down by nearly 1% at the 17,428 mark. We expect after a knee jerk reaction the Nifty might consolidate in the range of 17,400-17,440 as this is a good support level.

Cues from Asian markets: Following negative cues from Wall Street, Asian markets were seen trading in red on Friday. Japan’s Nikkei 225 is down by over 1.91% and Straits Times has lost over a 1%. Hong Kong’s Hang Seng and China’s Shanghai Composite were closed for a holiday.

Overnight cues from US markets: All three widely followed indexes in the US ended the final trading session of September month in the red with the Dow leading the losses as it plunged 1.6% and slipped below its important psychological mark of 34,000. The S&P 500 lost 1.23%, while the tech-heavy Nasdaq shed 0.4%. The month of September turned out to be a scary one for the US markets as Dow plummeted more than 4% and it saw its worst month since October last year. Meanwhile, the tech-heavy Nasdaq has lost 5.73% in September 2021 and the S&P 500 saw its worst month since March 2020 as it has slipped 4.76%.

Last Session Summary: On Thursday, Nifty extended losses for the third straight day as it fell more than half a per cent. Despite ending in negative terrain on the last day of September month, the Nifty managed to clock gains of 2.8% in September.

Meanwhile, the key takeaways from Thursday’s session were the outperformance from the broader markets. The Nifty Midcap 100 and Smallcap 100 ended the day in the green. Overall, market breadth was evenly balanced. Moreover, India VIX cooled off significantly from the days high and it ended down by more than 2%.

Important event to watch out for: Auto companies are scheduled to report their monthly sales figures for September. In addition to this, market participants will also take note of The IHS Markit India Manufacturing PMI for September, which is expected to be announced on Friday around 10:30 AM.