Puzzled about which sectors to bet on? Here’s what credit data is indicating 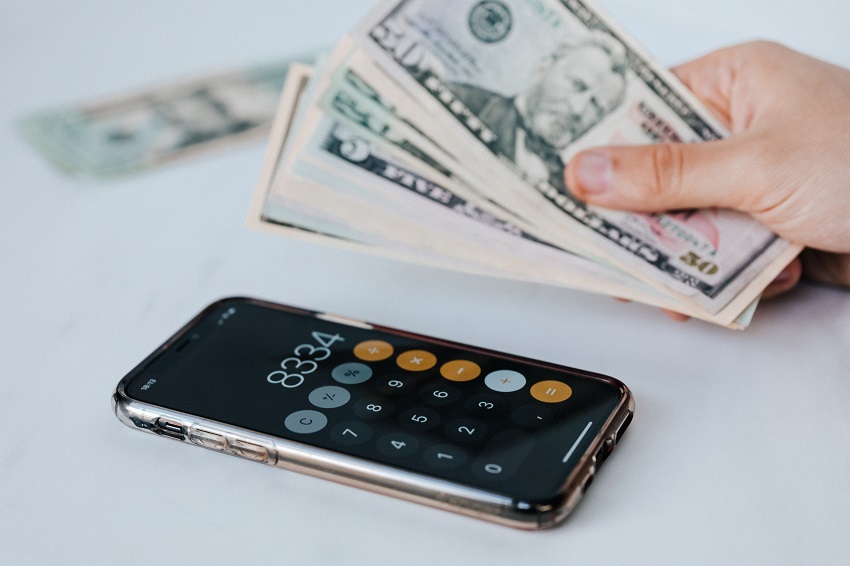 The flow of bank credit to various industries is seen as a barometer of business activity in the country. Indeed, the sectoral bank credit picture paints a picture of pick-up in demand that had been hit badly by the lockdowns in the various phases of the pandemic.

If we look at the sequential data for April compared to March 2022, credit flow to micro and small businesses rose 2.4 per cent while the same was pegged at 1.9 per cent for medium-sized businesses. Credit flow to large industries was just marginally lower during the month.

This shows that industries of all sizes are now on the growth track.

After all, lenders also do due diligence on growth prospects and repayment capacity of borrowers. Secondly, companies take debt to expand based on their own estimates of demand from their own customers.

Although one can also borrow to simply retire old debt, as was happening in the recent past when the policy rates and thereby lending rates at large, had hit a bottom. Given the stage of the interest cycle where the rates have now started to move up, a good chunk of the debt is to finance expansion.

Which sectors are looking rosy?

Within industry, credit growth to engineering; beverage and tobacco; chemicals and chemical products; food processing; gems and jewellery; infrastructure; leather and leather products; mining and quarrying; petroleum, coal products and nuclear fuels; rubber, plastic and their products; and vehicles, vehicle parts and transport equipment accelerated in April 2022 as compared with the corresponding month of the previous year.

Diving deeper into the sub-sectors, we see credit offtake improving in tea within the food processing space; drugs and pharmaceuticals rising within chemicals at large; and power and telecom within the infrastructure domain to show robust growth acceleration or turnaround.

If we look within the services space, shipping, trading and public financial institutions have seen jumps in credit flow. Looking at the consumer finance space, consumer durables, housing, vehicle loans, advances against fixed deposits and advances to individuals against share, bonds, etc. saw a rise.

On the flip side, credit growth to basic metal and metal products, cement and cement products, construction, glass and glassware, paper and paper products, textiles, and wood and wood products decelerated or even contracted.

This shows that banks have not been too bullish to lend to commodity sectors in general.

Within the food processing domain, credit to edible oils and vanaspati has fallen after growing in double digits in the same month the previous year. Bank credit to sugar has seen a turnaround but at 2 per cent its growth is still low.

In the textiles business, credit flow has shrunk due to man-made textiles category where credit growth rate has halved besides slowdown in credit growth in jute and marginal decline in cotton textiles.

Within chemicals, petrochemicals in particular has seen a sharp decline.

In the basic metals’ pack, the iron and steel category continued to record a decline even though the slowdown has been moderate compared to the year-ago period.

Within the infrastructure sector, credit flow to airports shrunk in April this year after more than doubling in April 2021 over the year-ago-period. The railways sector, other than Indian Railways, suffered the same fate.