The spectrum auction began with a bang for the government of India. On the very fast day itself, total bids worth Rs1.45 trillion were received. However, bids tapered after that. When the auction was finally closed after 7 days, the total bids put in were to the tune of Rs1.50 trillion, an accretion of just Rs5,000 crore in the last 6 days. However, that is the not big story. The highly sought after 5G spectrum as well as the 72.09 GHz spectrum across 10 frequency bands did receive the most bids from Reliance Jio. They dominated the show.

The table above captures the total spectrum purchased by the four key players and the total amount paid for the same. Bulk of the bidding happened on the first day itself with the steeply-priced 700 MHz airwaves worth Rs1.45 trillion. The only reason the numbers even inched up in the remaining days was because some companies got into the 4G play in some circles. However, for the matter of record, this remains the biggest earning for the government since spectrum auctions first started in the year 2010.

However, the government would have expected a lot more from this spectrum auction. For instance, the government was able to sell more than 70% of the spectrum on offer, in terms of the quantity of spectrum. However, the higher value spectrum still did not find too many buyers and that could have to do more with the purchasing power. As a result, in terms of value of the spectrum, the auction only got 35% of the value sought. The government was actually seeking Rs4.30 trillion as per base price, but ended with Rs1.50 trillion.

The macro story so far is done and dusted. The big takeaway was the way Reliance Jio literally dominated the spectrum auctions. The total amount paid by Reliance Jio at the auctions was a whopping Rs88,078 crore. That is more than twice the amount paid by Bharti Airtel. However, it must also be kept in mind that Reliance Jio bought 24,740 MHz of spectrum, which including the crucial 700 MHz band, which is critical for 5G. The other 5G friendly bands are the 3.3 GHz as well as 26 GHz bands. It was a broad-based buy.

Reliance Jio is going for the advanced standalone 5G network which has very low latency as compared to the non-standalone network that its competitors had preferred. The standalone 5G is based on a new 5G core and is more conducive to 5G as well as process intensive applications like artificial intelligence, machine learning, internet of things etc. Jio has spent nearly 70% of its war chest only on the earnest money deposit (EMD). The upfront payment for Reliance Jio will be Rs7,877 crore which will also include interest component.

Airtel has been less adventurous in its bidding. Compared to Reliance buying 24,740 MHz, Bharti Airtel bought 19,876 MHz of spectrum in various bands and paid Rs43,084 crore. The reason Airtel paid only half the amount as Jio is because Airtel kept away from the 700 MHz auction and bought 100 MHz of spectrum in the 3.5 band pan India and 800 MHz in the millimetre band. Vodafone spent Rs18,799 crore and bought 6,228 MHz of spectrum, but it was Reliance Jio that acquired most of the high end spectrum at the auctions.

The four telecom companies put together will pay Rs13,365 crore as their first instalment over the next few days to the government. This will include the interest component for availing the option to stagger payments over 20 years. The allocation of spectrum is expected to be completed by August 10th allowing the telecom companies to officially offer 5G services from October 2022. 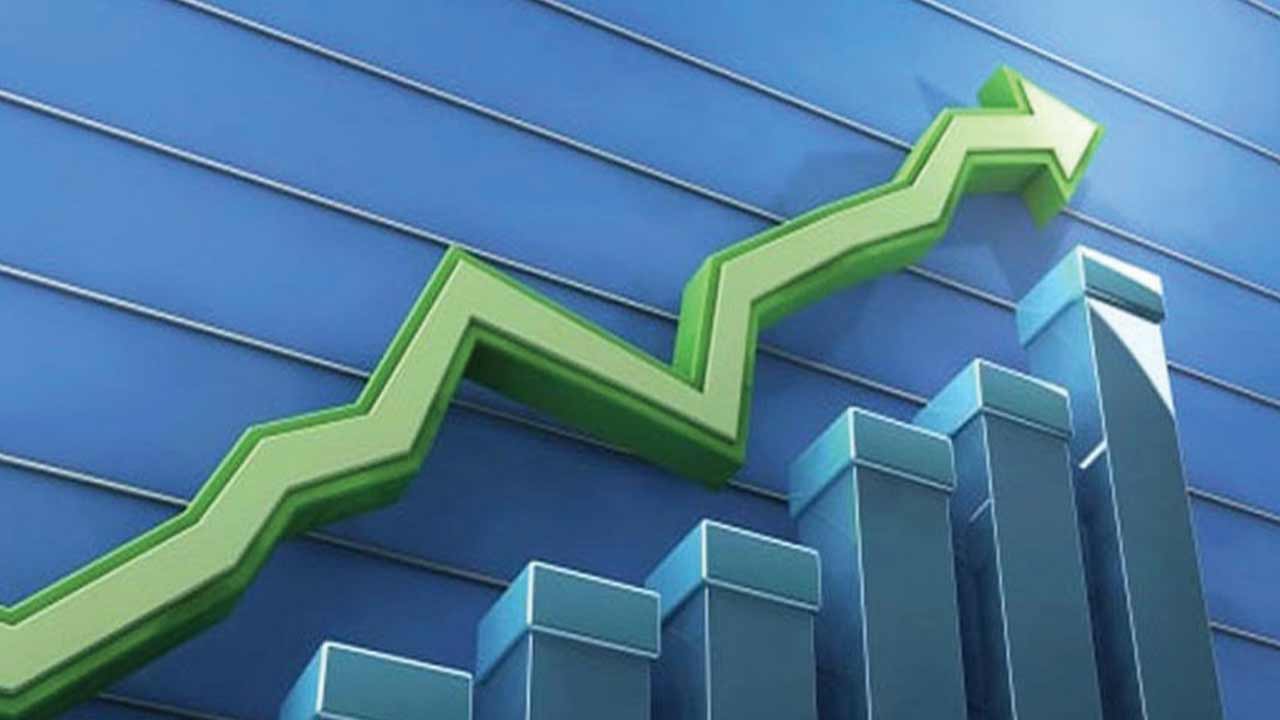 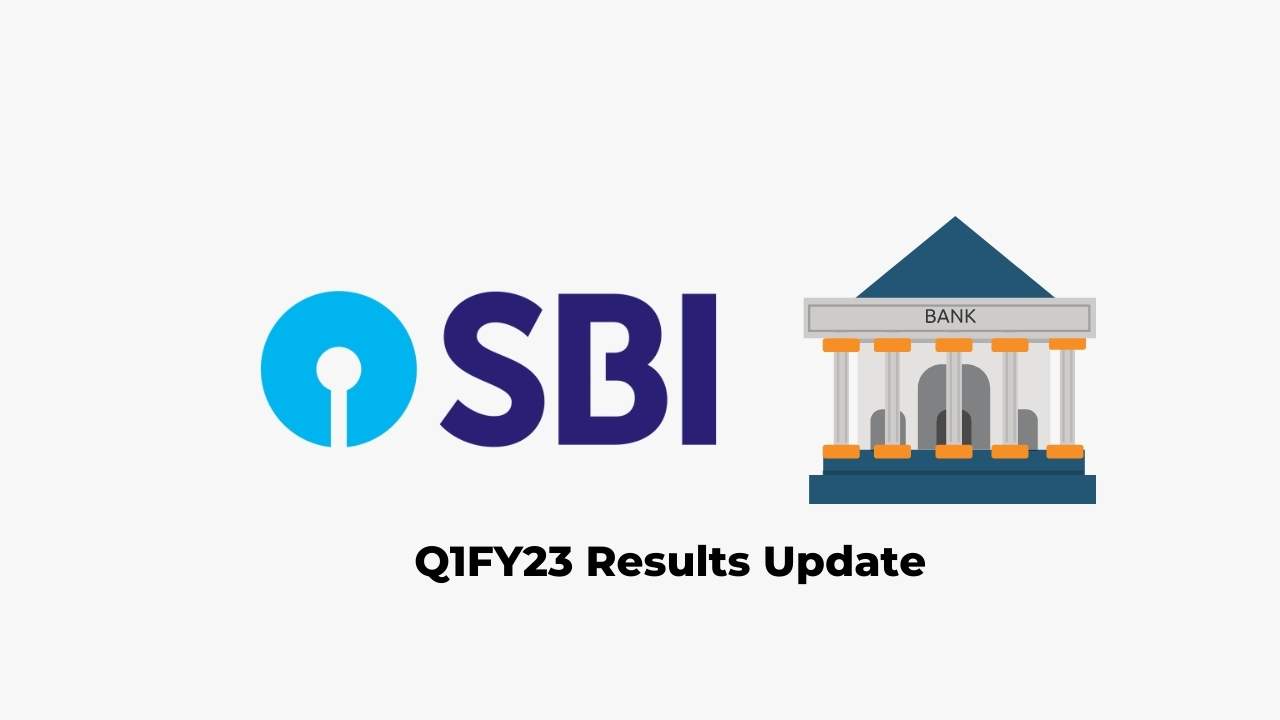 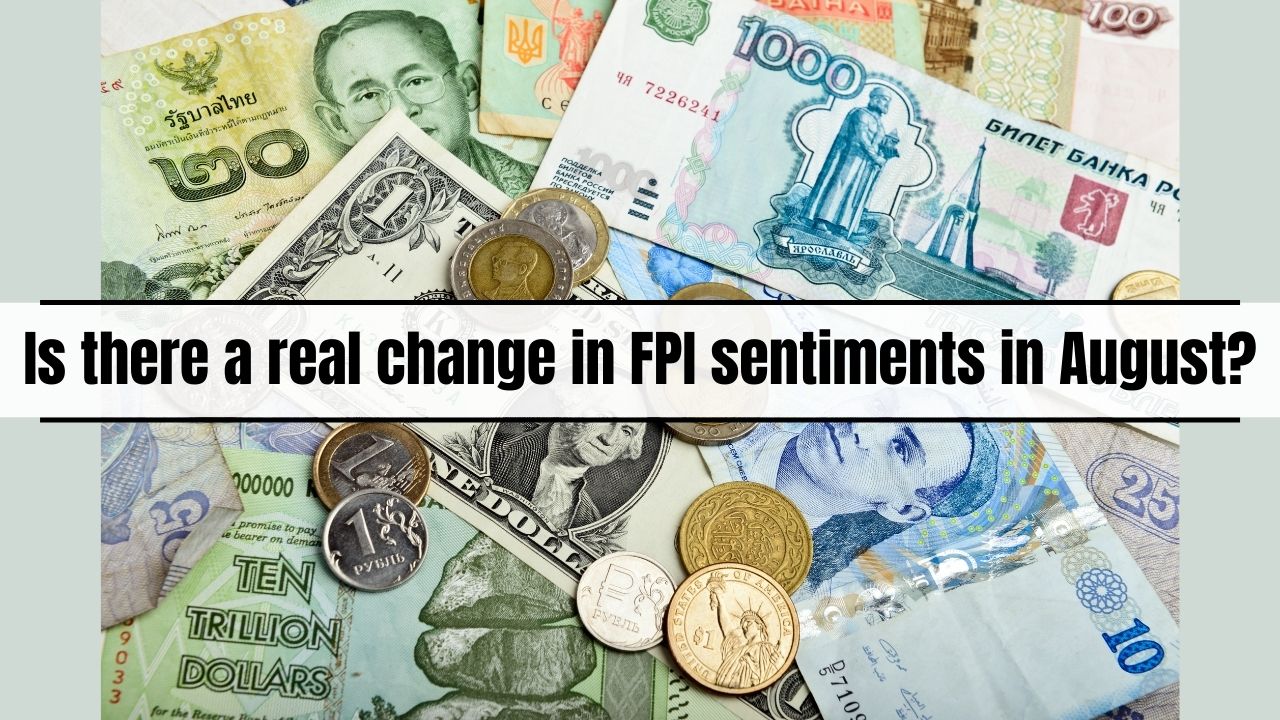