Rupee ends below the crucial level of 75. What next? 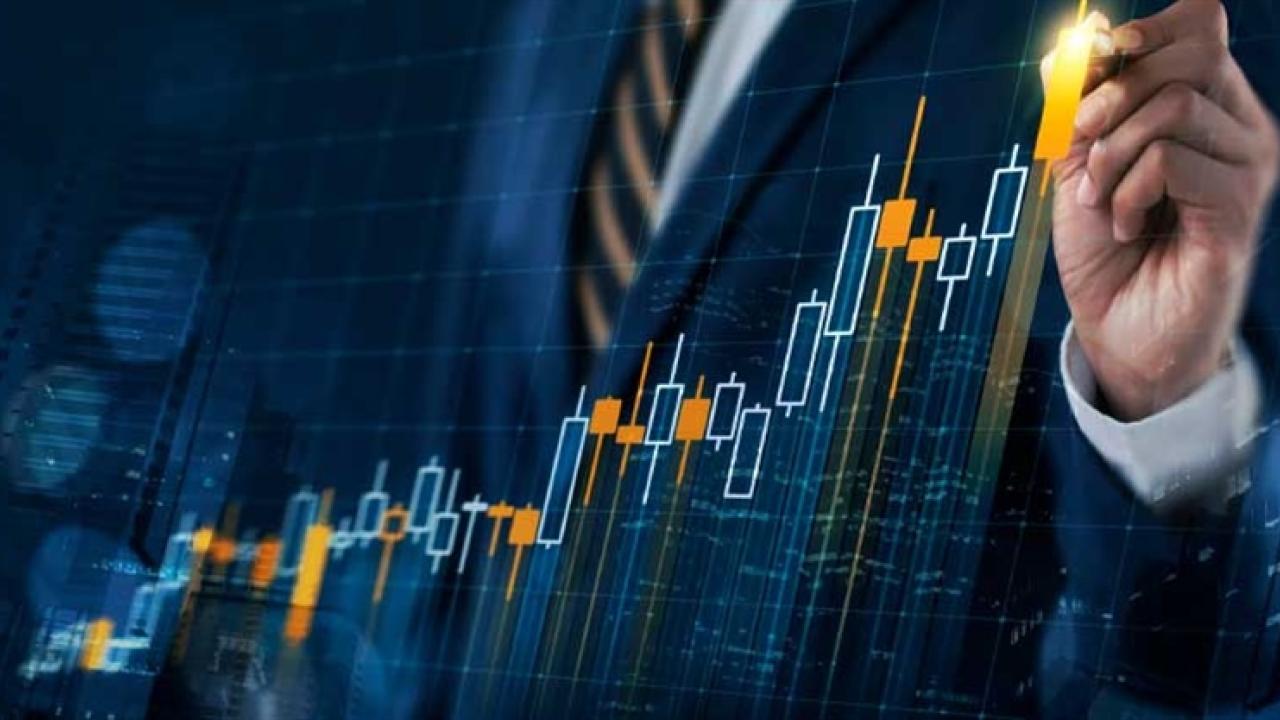 This week the USD/INR pair tried to cross its psychological level of 75, but in today’s trade it seems to be ending below it. So, what’s in for the traders? Let’s find out.

After making a swing high of 76.524, USD/INR pair headed southwards to create a swing low of 73.690. However, it again started surging from this level. Post taking a breather at 74.238, the pair again began to surge from the start of this week. Although it tried to breach its crucial level set at 50% Fibonacci level at 75.1, in today’s trade it reverted to create a low of 74.874 and is currently trading near its crucial level.

Indian rupee opened at its day’s high and tumbled since then. we might see short-covering and unwinding of positions due to rebound in global equities and US futures. Having said that, trading volumes might remain light ahead of Union Budget, scheduled on Tuesday, February 1, 2022. The sentiments remained positive for the dollar post Federal Reserve’s walk on the talk with policy normalization and hinted rate hike in March policy meet. Although, most of the Asian currencies traded lower with respect to the dollar, but are likely to rally once the market completes its reassessment of the Fed’s monetary policy outlook

Speaking in technical terms, USD/INR February futures closed well above its 55 Days exponential moving average (EMA). The pair also retraced the 61.8% Fibonacci level adjoining the recent swing high of 76.52 to a low of 73.69. Looking at the hourly chart, the pair has given neckline breakout of inverted head and shoulder pattern.

The target of the same seems to be around 75.87 level, this coincidentally comes around the 78.6% Fibonacci retracement. Momentum oscillators indicates bullishness as it turned positive on daily chart. The pair is expected to trade higher with resistance at 75.44 and 75.92 while the support has been seen at 74.77.