Tata Group completes takeover of Neelachal Ispat. All you want to know

The Tata Group seems to be the government’s go-to place when it comes hiving off its loss-making assets.

After acquiring Air India for Rs 18,000 crore at the beginning of this year, the Tata Group—via its subsidiary Tata Steel Long Products Ltd—has now completed the acquisition of state-owned Neelachal Ispat Nigam Ltd for Rs 12,100 crore.

When did the process of divesting the government steelmaker begin?

The strategic divestment of the Odisha-based steelmaker was underway since January 2021. The takeover was completed on Monday, after the transfer of 93.71% shares of all the joint venture partners to the Tata Group firm.

What does Neelachal Ispat do and who owned it before the takeover?

How did the selling shareholders utilise the money?

The enterprise value paid by the Tata company is Rs 12,100 crore. This payment has been utilized as per the share purchase agreement for settlement of dues of employees, operational creditors, secured financial creditors and sellers, and for equity of selling shareholders as per the agreement, the government said.

The government had initiated the strategic divestment process to sell the government’s entire stake to the private entity and transfer its management control.

Tata Steel Long Products was declared the winning bidder on January 31, and the letter of award was issued on February 2. The share purchase agreement was signed on March 10. Other bidders were a consortium of Jindal Steel and Power, Nalwa Steel and Power, and JSW Steel.

Neelachal Ispat’s shareholders satisfied the conditions of the share purchase agreement, including the certification of operational creditor’s dues, employees’ dues, and sellers’ operational and financial dues.

What else did the sale include?

The sale also included transfer of mining rights and leasehold rights of lands held by the public sector enterprise that was under the steel ministry.

What does Tata Group plan to do with Neelachal Ispat?

N. Chandrasekaran, chairman of Tata Group and Tata Steel, had said it was looking to increase the capacity of Neelachal Ispat to 1.1 million tonnes per annum within the next one year. 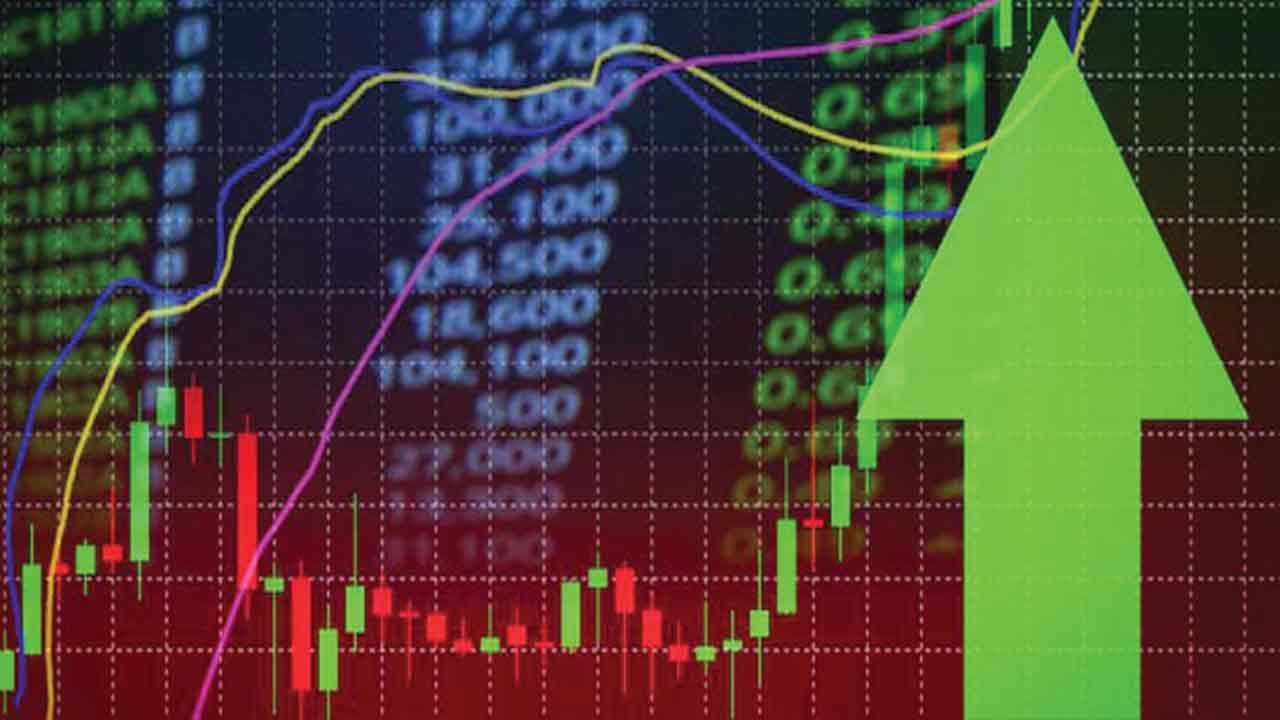