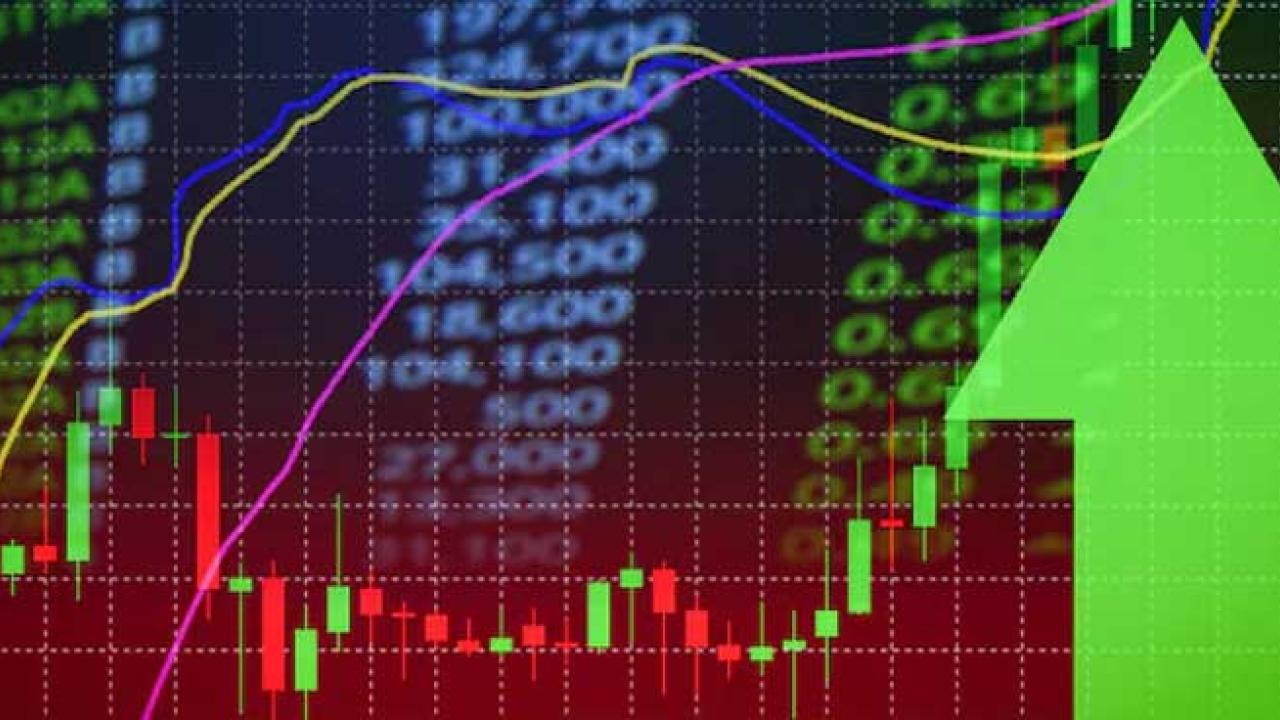 Cera, Johnson Controls -Hitachi Air Conditioning Limited and The Phoenix Mills Limited have witnessed volume burst in the last 75 minutes of the trade.

Cera: The stock surged over 3.22% on the day when markets were trading deep in red. It opened lower but soon gained momentum and traded positively towards the end. The stock witnessed huge volume burst in the last 75 minutes as about 2/3rd of the total day’s volume was recorded during this period. The stock made some volatile moves in both direction towards the end and the stock is expected to be traded heavily in coming days.

Johnson Controls - Hitachi Air Conditioning Limited:  The stock ended marginally lower on Monday but what it witnessed was a splendid recovery towards the end. The stock rose about 2% in the last 2 hours and recorded good volumes. About 58% of the total daily volume was recorded in the last 75 minutes of the trade. Moreover, the stock closed at day’s high. Thus, it is expected that the stock will be trading higher in near future.

The Phoenix Mills Limited: The stock ended almost 1% lower, but it showed dramatic recovery during the last 75 minutes. The stock soared about 4% to close near day’s high. Along with this, it recorded huge volumes which is greater than 10 and 30-day average volume. With such strong volume, the stock is likely to be traded heavily and significant price action is expected in coming days.