Passing on the higher input costs to consumers has become a struggle.

It looks like there are even more cracks in the cement sector in the first quarter of FY23 as well. The cement sector has been one of the most affected by higher input costs which have resulted in a sharp correction in the cement stocks for quite some time now. Even before when bears started rampaging the markets, the cement stocks had started taking a hit. Deepak Khetrapal, MD and CEO of Orient Cement, expressed his views on the business performance in the first quarter as well as the outlook for FY23.

Talking about the quarterly business performance, the director said that the first two months were disappointing from the demand side for the whole industry. However, the demand in June came as a silver lining, although not that powerful but better than the previous two months. June witnessed the demand traction which was on par with expectations for the pre-monsoon season. He also added that even though the first quarter was soft, the company is set to make up for the year. The cement demand is usually said to grow at a pace of 1.1 times the GDP. While the GDP growth is expected on the lines of 7-7.5%, cement demand is expected to grow in the range of 8-10%.

Now the main concern lies with the pricing. Khetrapal explained that the power and fuel costs are rising quite harshly. On a YoY basis, costs are up by nearly 30% which leaves with contracted margins. Companies are not able to pass on the price rise that effectively since consumers are postponing their purchases. However, there are meagre chances that the cement price per bag will decline in near future. “Markets are not absorbing the higher prices”, he added.

Talking about the new entrant like Adani and aggressive capacity expansion by bigger companies like Ultratech, he said that there is lesser room for disrupting the pricing given the cost increases. Being a small cap company, he said that the company is not feared by large players and the rumours about mergers or integrations are false. The company will be focusing on capacity expansion as well and is planning to be around 14 million capacity by 2026 from the current 10 million capacity. He also believes that the company is grossly undervalued given its EBITDA/ton figures and overall business performance. 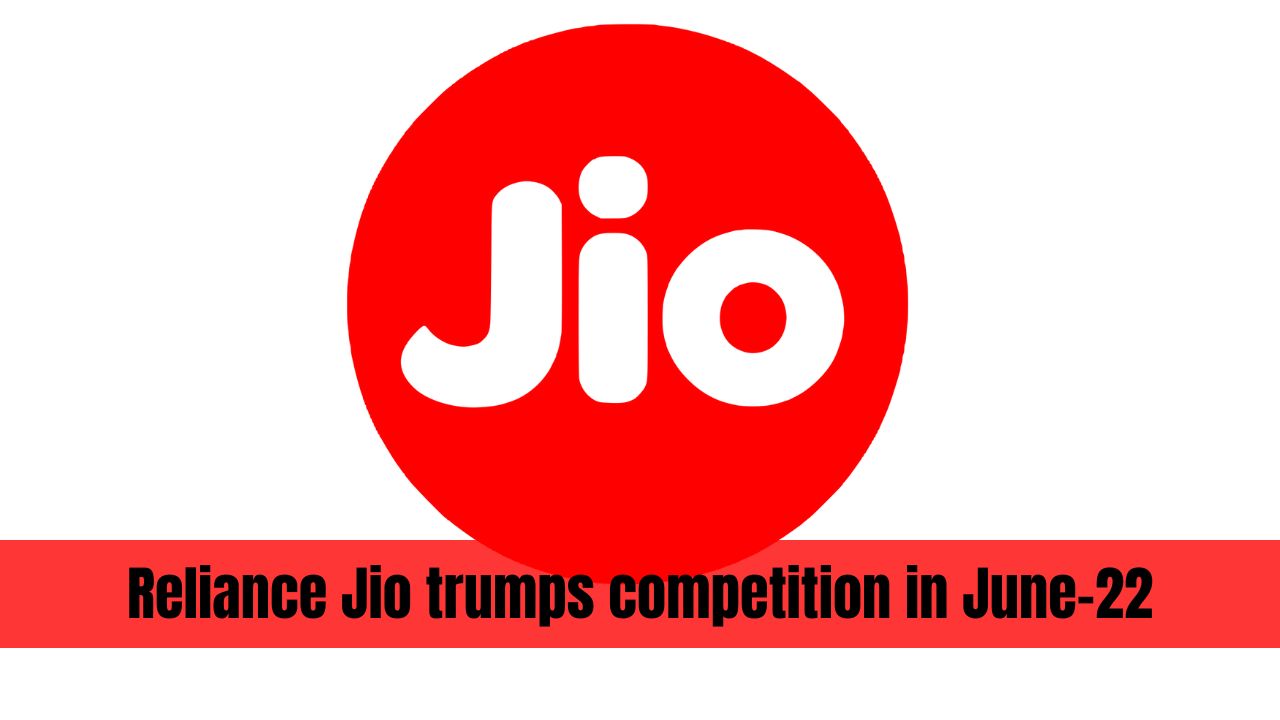