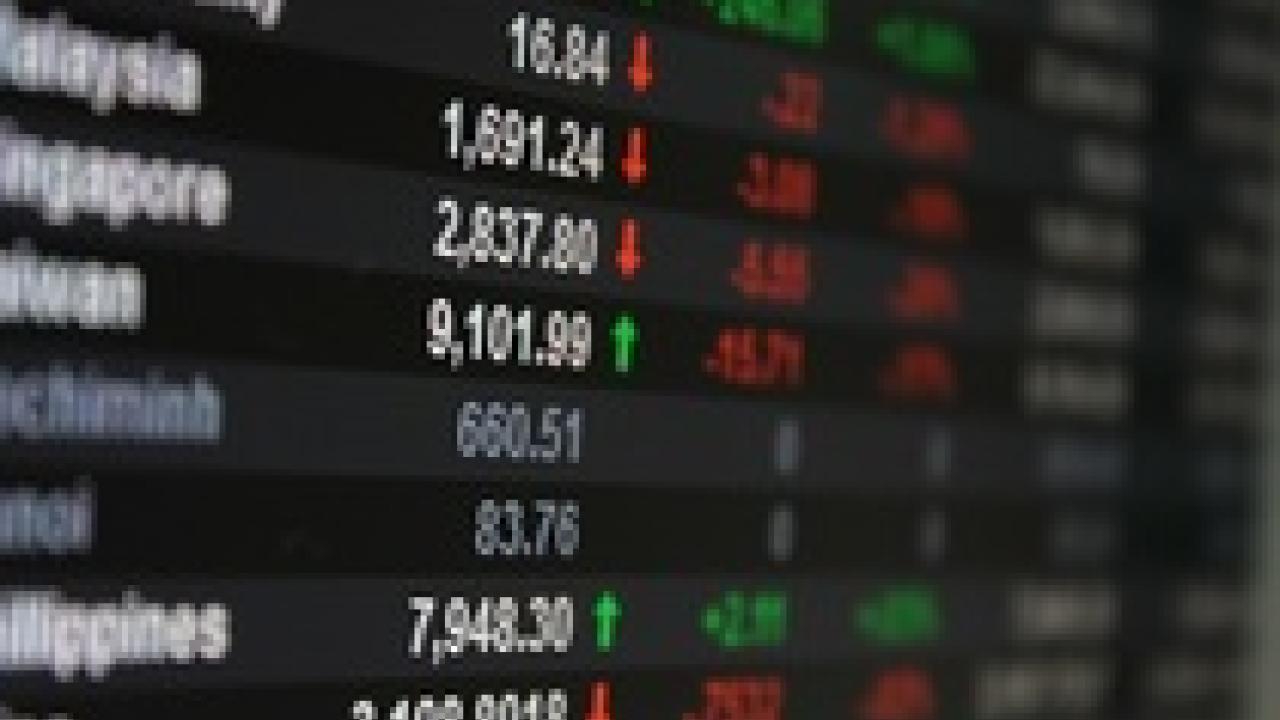 On the back of the global rally and the RBI’s dovish monetary policy stance, the domestic markets saw a sharp this week. For the 9th straight time, the RBI maintained a status quo on policy rates. Markets were expecting that the governor may raise some concerns over inflation, which he did not, indicating that the RBI may continue to hold rates low unless the global central banks change course dramatically in the next couple of months. With the RBI policy meet out of the way, Indian markets will look to global markets in the near term. Global markets seem to be on an upswing, as Covid fears dissipate.

Shares of Vodafone Idea rose 13.78% so far this week, closing at Rs 16.43 on Thursday, and was among the top gainers. Vodafone Idea shares have performed well on the stock market over the past month, rising over 57%. The stock has seen a sharp spike over the past 6-7 days following reports that the Department of Telecommunications (DOT) released the bank guarantees (BG) of the telecom firm along with peers Bharti Airtel and Reliance Jio. The bank guarantees were deposited by these telecom firms towards license fees and spectrum usage charges. According to reports, BGs of around Rs 2,500 crore has been released for Vodafone Idea. The move is part of the reform package announced by the government in September.

Shares of Yes Bank ascended 11.46% so far this week and were among the most actively traded stocks on the BSE. The share price of the private bank climbed to Rs 14.01 by market close on December 09, 2021, from Rs 12.57 on December 03, 2021. Yes Bank announced this week it partnered with the National Payments Corporation of India (NPCI) to launch a new RuPay co-branded credit card for customers on the indigenously developed payment platform.

ABB India was among the names that drove the bullish performance this week of the market and were up by 10.85% by the market close on Thursday. ABB India rose to Rs 2304.8 after the company announced a partnership with Indore Smart City Development (ISCDL) for deploying digital technology that enables the continuous supply of electricity to homes and businesses. ABB and ISCDL now plan to replicate the same model in other areas of the city and position Indore as the model for smart city projects across India.