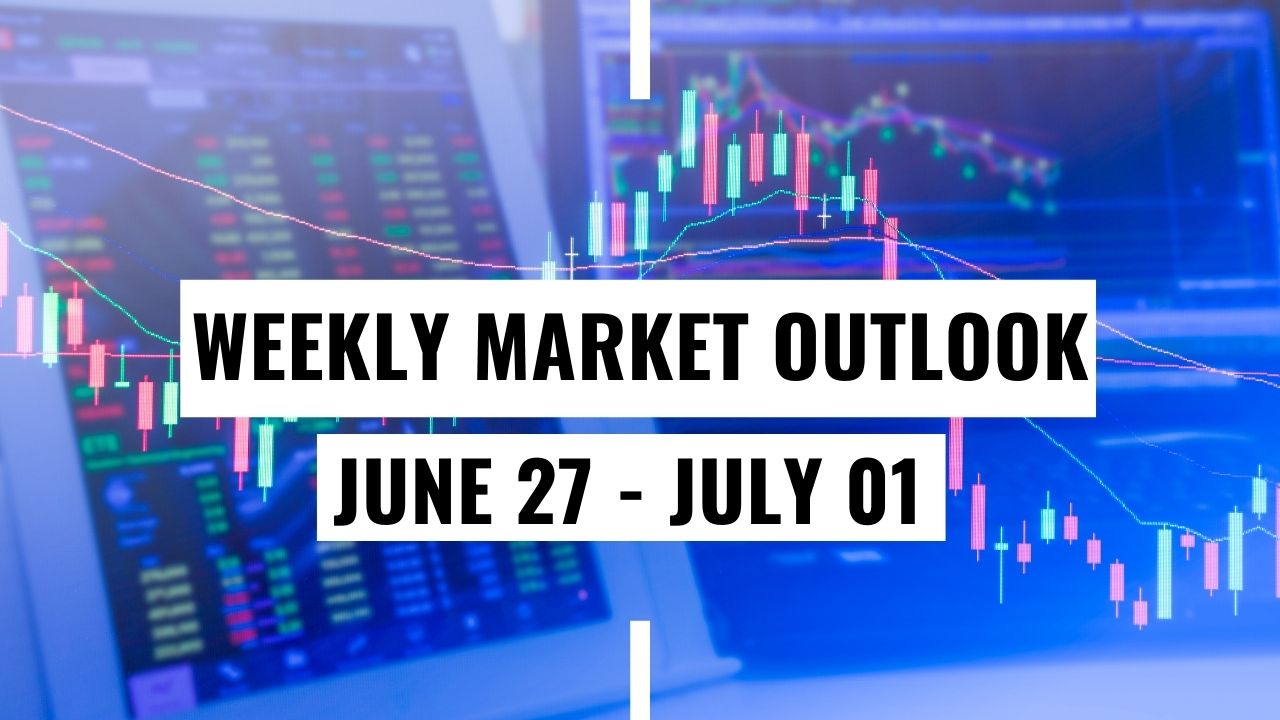 Nifty started the week with a cautious note as bears had their firm grip on markets since last couple of weeks. However, a relief on the global bourses provided some respite and Nifty surpassed its short term hurdle of 15400 with a gap up on Tuesday. This shifted the near term momentum and a pullback move was seen in the rest of the week where Nifty ended around 15700 with weekly gains of 2.65 percent.

The much awaited pullback rally was seen in the markets in the week gone by. The momentum readings were too oversold and the RSI readings had shown a positive divergence on charts. The move above 15400 with a gap led to a change in sentiment and thus, we witnessed a pullback move which was much on the cards. Now Nifty has ended right around the previous support zone which was breached recently.

At times, the support broken then becomes resistance on pullback but looking at the data, we believe the momentum has still more room on upside. Many stocks which had seen short formations in this series and were trading around their respective supports saw short covering. The banking space has taken the leadership but still some sectors such as IT,

Metals and midcaps have short positions intact and if they see any short covering in the expiry week, then it could lift the markets higher. However, traders should take one step at a time and avoid aggressive trades as there are resistances seen one after another on the way up. As far as levels are concerned, Nifty ended near its first resistance of 15700 (previous support level), then 38.2% retracement of the recent correction is around 15800. ‘20-day EMA’ around 15865 and the 50% retracement which coincides with the gap area is around 16000.

So on the way up, the index has a cluster of resistances and hence, it’s better to be very specific on trades. On the flipside, the supports are placed around 15500 and 15360. If the index fails to show strength around any of the above resistances and breaks the supports, then that would indicate resumption of the downtrend and thus one should then change the view accordingly.

While this just seems to be a pullback within a downtrend, how much the index retraces will depend on the global markets movement and hence, traders should keep a tab on the same. Also, the intraday volatility in this week was quite high making it difficult for day traders. Such volatility could continue in this pullback and hence, traders should keep a firm check on their money management strategies.