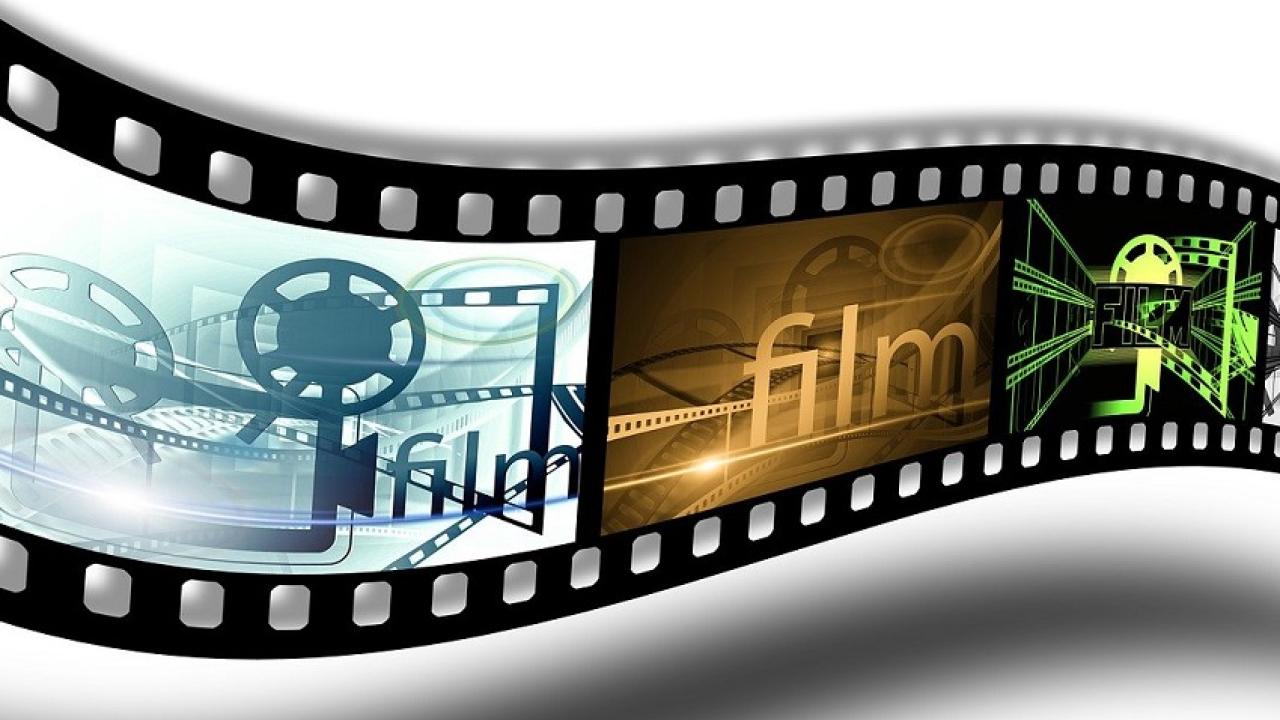 The movie theatre business in India has gone through major changes over the last two decades with the spread of multiplexes. Fortunes of Bollywood producers, actors and the associated ecosystem including the multiplexes are decided every weekend. Although this has been partly disrupted by the Covid-19 pandemic and the emergence of over-the-top (OTT) streaming platforms as the new go-to entertainment mode for millions of consumers, every weekend is still as critical.

So, it was not unusual that the country’s top two movie theatre chains—PVR and Inox—chose a weekend to announce their decision to merge in what is perhaps the biggest move to date in the industry.

The PVR-Inox merger will create a player much larger than other big multiplex chains Carnival Group and Mexico’s Cinepolis. More importantly, it will also pool in resources and fight against the onslaught of OTT platforms.

As per the deal, Inox Leisure will merge with PVR in an all-stock transaction. Shareholders of Inox will get three shares of PVR for every ten shares they hold in Inox.

After the merger, PVR’s promoters, the Bijli family, will have a 10.62% stake while INOX promoters will have a 16.66% stake in the combined entity.

The combined entity will be named as PVR Inox with branding of existing screens to continue as PVR and Inox respectively. New cinemas opened after the merger will be branded as PVR Inox.

So why exactly is this deal happening?

Ajay Bijli, Chairman and Managing Director of PVR, explained the rationale behind the deal. “The film exhibition sector has been one of the worst impacted sectors on account of the pandemic and creating scale to achieve efficiencies is critical for the long-term survival of the business and fight the onslaught of digital OTT platforms,” he said.

To be sure, the deal is important from a cost synergies standpoint that would help the top theatre chains compete better given the changing dynamics of the industry.

The announcement during the weekend was followed by a strong investor support with share prices of both the companies shooting up on Monday, before cooling off.

On the one hand, INOX shareholders would have smelled a neat arbitrage opportunity by swapping shares of the firm with PVR at a future date. On the other hand, PVR shareholders see the emergence of a goliath that would not just be able to draw cost synergies but also make for better terms with movie distributors and production houses.

However, this would be one of the two key risks for the deal to actually see the light of the day.

The transaction would need to pass through the scrutiny of the Competition Commission of India (CCI). Now, CCI has been known to be particularly accommodative in its stance for many mergers involving top players in the past.

For instance, the antitrust regulator cleared the deals where billionaire Mukesh Ambani-led Reliance Industries acquired Hathway and DEN—the top two cable operators in the country. It also approved some deals in the ecommerce segment that created virtual monopolies in domains such as apparel when Flipkart bought Myntra and Jabong.

While considering such transactions, the CCI expanded the scope of its scanner to gauge the impact of the deals across both physical and virtual worlds, which, technically and perhaps rightly so, did not pose a challenge to competition. Surely, a deal in the physical world when trends suggest momentum is towards OTT as the choice of millennials for their entertainment, won’t lead to any big shake.

But in this case, things may not be that simple.

The deal will not just create a big gap between PVR Inox and the next big players, but also pose concerns for the producers and distributors in Bollywood over the terms of their trade with the exhibition players.

A super large multiplex chain will have much more muscle strength to turn screws on the producers for better revenue and profit-sharing arrangements. It would also be able to set its own terms with property owners with respect to leases and future space picks and technology service providers.

Given the sheer size of the combined entity, it can also dictate market pricing far more aggressively for everything from movie tickets and advertising rates to food and beverages.

So, would the CCI scrutinise the deal much more closely? This is something to be seen, but some possible scenarios include part of the assets being sold independently to other multiplex operators like Carnival and Cinepolis.

This would be particularly true of locations where PVR and Inox are the only two dominant players and could dictate pricing for anyone looking to go out to watch a flick.

Indeed, there is already some precedence for such an arrangement. For instance, in 2015-2016, when PVR struck a deal to acquire DT Cinemas from real estate developer DLF Ltd, the CCI gave a conditional approval to the transaction only when PVR excluded two DT Cinemas properties in Delhi-NCR.

Second, even if the spectre of market dominance and its impact on consumer pricing is set aside, content producers and distributors would argue that the deal will tilt the balance towards one really big player in the exhibition side from what is relatively more balanced situation currently.

Investors who had shown a high five to the deal, catapulting share prices of Inox to an all-time high and that of PVR just a touching distance of its peak last seen just before the pandemic, have calibrated their expectations.

Both the stocks have corrected from the highs of early morning trades on Monday.

While there is still some arbitrage opportunity as the Inox scrip is trading a tad below the intrinsic value given the PVR stock price and the swap ratio for the proposed deal, the gap could well be a representation of the likely scenario where it fails to go through or crosses the finishing line in a diluted form.

Investors would also be smelling the fundamental risk element that remains even after the deal goes through as the mobile handset and OTT platforms and the emergence of digital gaming as the new source of entertainment for the new generation continue to be big threats to the multiplex business.

The pandemic has shown how the OTT players have the ability and intent to snap up even first-show rights for big-banner films as they can spread the cost of acquisition with revenues across geographies. The television industry could not do so in the past and gave an advantage to theatre chains. But the new market scenario is not that simple to leverage upon.

Rolling up the red carpet

Interestingly, media was rife with speculation till earlier this month that PVR was to buy Cinepolis’ India business. That could have been relatively easier to push through as Cinepolis is behind Inox in terms of number of screens.

That said, the multiplex industry has gone through a decade-long consolidation drive from the time when Inox bought FAME to go one up against PVR. Subsequently, PVR bought Cinemax, DT Cinemas and SPI Cinemas to take a lead. Inox did strike a deal to buy Satyam thereafter but couldn’t regain its past glory.

The latest deal would give an unprecedented heft to PVR Inox. In fact, this deal, if it goes through, might also just push the other two players—Carnival and Cinepolis—to merge to present a solid competition. That may again face a similar scrutiny by the regulators. And if that indeed happens, the film exhibition business in India will effectively become a duopoly. It will be good for multiplex chains, no doubt. For movie goers and everybody else, it will be a different story altogether.