Why Goldman Sachs expects Kotak Bank to double in value For a long time, Kotak Bank has been admired for its conservatism and its focus on risk and net interest spreads. Even today, Kotak Bank continues to enjoy the best spreads in the industry, but the stock has not been so much in focus in recent times. In a rather surprising move, the stock recently became the cynosure of all eyes after Goldman Sachs upgraded Kotak Bank from Neutral to Buy. It also expects the market cap of Kotak Bank to more than double from the current level of $42 billion to a market cap of $100 billion by FY27.

That is amazing returns for a bank of that size and complexity. The stock more than doubling over the next four years implies a CAGR return of 20% on the stock between now and FY27. According to Goldman Sachs, Kotak Mahindra Bank was now fully geared up for the next transformation phase of putting capital to work and for the successful execution of its retail assets strategy. For the short to medium term, Goldman Sachs has pegged the target price of Kotak Bank at Rs2,135 against the current market price of Rs1,710 per share.

Goldman Sachs believes that Kotak Bank is best positioned to capitalize on the earnings upgrade cycle as the markets enter a new phase of rising interest rates and rising yields on debt. In fact, Goldman Sachs has added Kotak Mahindra Bank to the conviction list based on its beneficial position in the midst of a rising interest rate environment. Goldman is also positive on Kotak Bank due to its sustainable loan growth model, best in class return on assets (ROA) and limited risk of further dilution of capital from here on.

There is also a strong earnings story underpinning the upgrade. For instance, Kotak Bank is estimated to deliver a more than 20% CAGR for net profit. This is likely to be triggered by its strong franchise, low-cost deposits base, high CASA ratio and a substantial front ended investment in the distribution network. The short to medium trigger for Kotak Bank is expected to be the strong volumes and operating profit growth as Kotak Mahindra Bank puts its excess capital to work. That had been one of the concerns in the market.

One thing that is likely to drive better operating performance of Kotak Bank in the coming quarters stems from the favourable liability franchise. There has been a strong growth in retail deposits as well as the support of a strong CASA ratio. The CASA franchise has grown at an approximate CAGR of 18.5% between FY19 and FY22, as against the median growth rate of 15% for private banks in general. This has boosted market share of Kotak Mahindra bank, at the same time keeping the cost of funds on a tight leash.

It is not just in the liability side that Kotak Bank has been improving its market share. It has also boosted its market share on the assets side. For instance, Kotak Bank’s share of mortgage loans between FY19 and FY22 has grown by 70 bps to 2.8%. The slew of digital offerings and a deep investment in the digital franchise of client acquisition and client servicing will also help the bank boost its bottom line. According to Goldman Sachs, all these factors put together are likely to position Kotak Bank in a sweet spot for the next phase.

There is also the advantage that Kotak Bank has recently underperformed the Nifty Bank index by a margin. Surprisingly, Kotak Bank trades at an average discount of 30% to the valuations of companies like Bajaj Finance and SBI Cards. It has seen a valuation de-rating in the last two years and it is time for course correction on the stock price. For Goldman Sachs, the stock of Kotak Bank looks like an idea whose time has finally arrived. 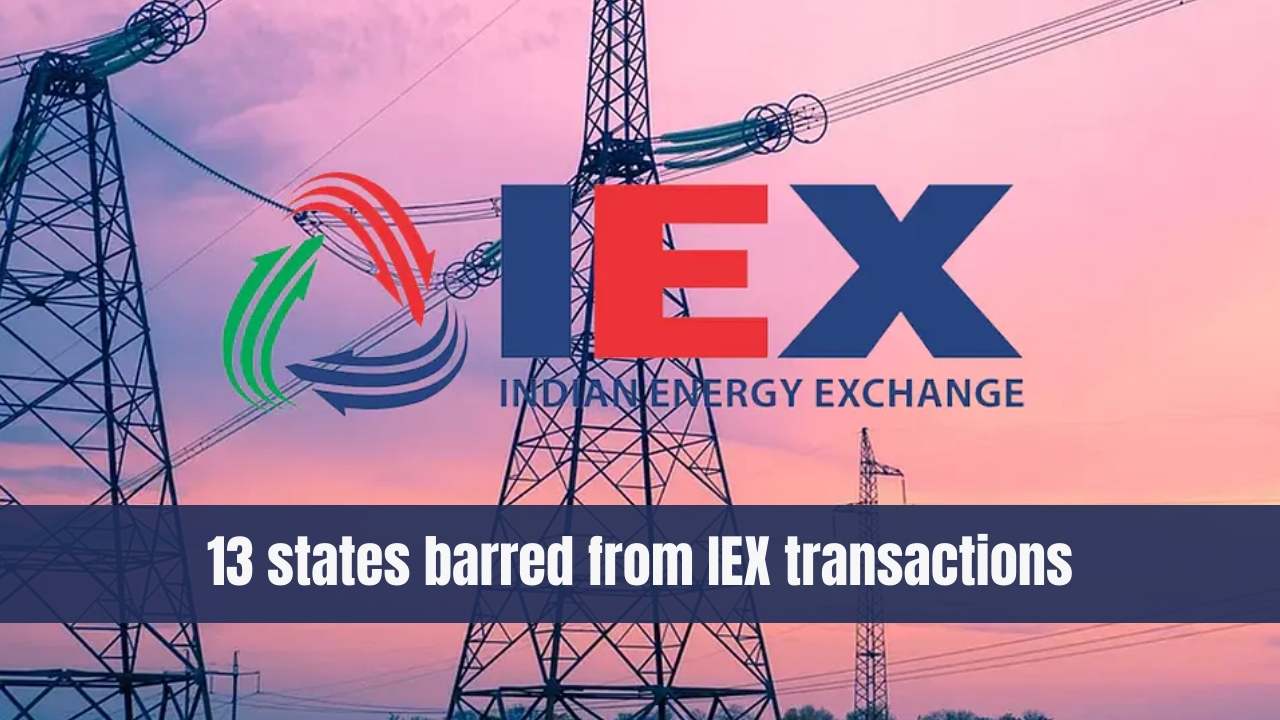