Oxyzo turned a unicorn with just its Series A cheque, but can it justify its valuation? 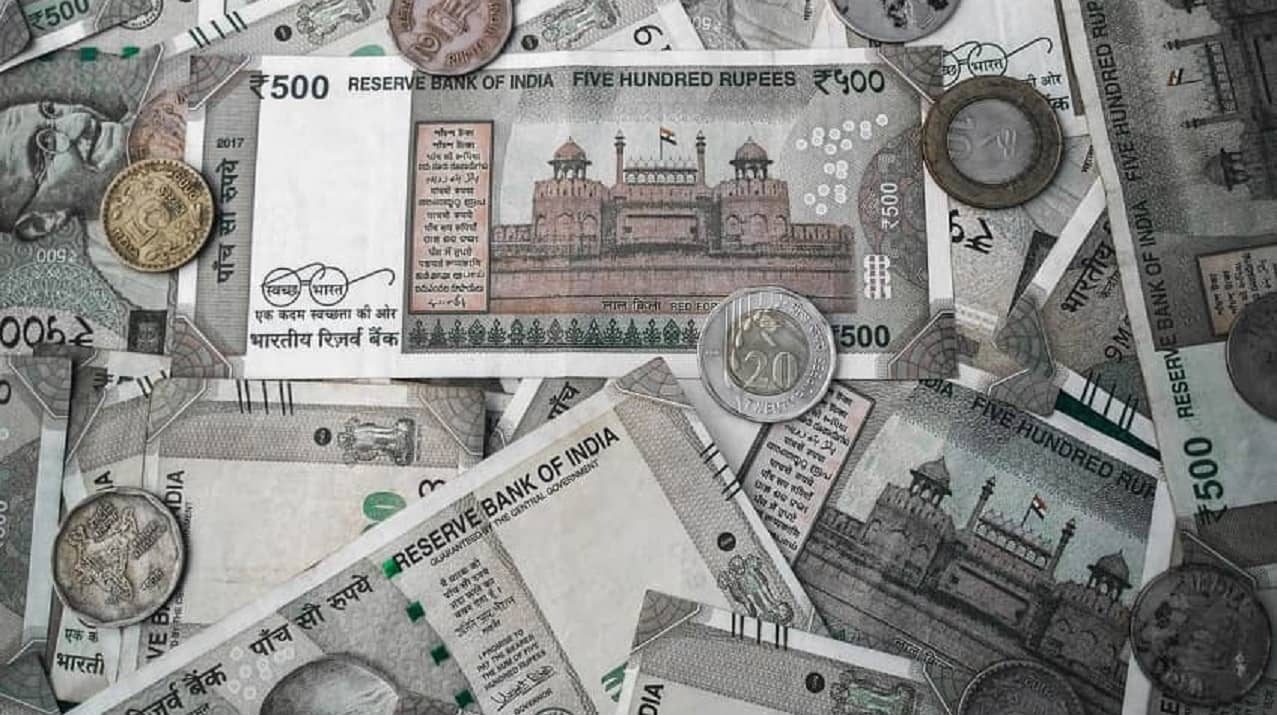 Business-to-business (B2B) ecommerce platform OfBusiness, which entered the unicorn club of startups last year, has been spreading its wings beyond the tech play.

The startup joined the unicorn league with the backing of Japanese investment giant SoftBank a year ago and later topped up its war chest with two more rounds of funding that took its valuation to $5 billion by the end of 2021. It also acquired a majority stake in SMW Ispat Pvt Ltd, a mid-sized company that makes long-steel products such as steel billets and thermo-mechanically treated (TMT) bars under the Sangam brand.

This has further enhanced the startup’s position as an industrial materials marketplace with a backward linkage.

But it added another feather in its cap earlier this year when its lending unit Oxyzo raised $200 million in a Series A round to enter the unicorn league itself. This pushed OfBusiness into a haloed club of unicorn startups that have spawned other unicorns: Paytm, Ola, and Flipkart had previously achieved this milestone.

The New Delhi-based fintech said earlier this year that it will use the funding to expand its digital financial services, scale its supply chain marketplace, launch fixed-income products for small and medium enterprises, and grow fee income business lines including debt capital markets and securities.

Oxyzo started its lending operations in November 2017. It provides secured and unsecured loans to small and medium enterprises (SMEs) to buy raw materials. As on June 30, 2022, the operations of the company were spread across 12 states with 41% of operations in south India, 23% in north India and 31% in west India.

Majority of the loans are sourced via a common integrated technical platform, BidAssist, which acts as a platform for SMEs looking for government tenders, collated and presented under one application.

Given that SMEs are required to input their basic requirements and operational information, the platform allows Oxyzo and OfBusiness to access the information and connect with SMEs according to their financing needs.

The firm reported a robust loan book growth last year with its assets under management (AUM) increasing 87% to Rs 2,555 crore, backed by increased demand from sectors such as consumer durables, social infrastructure and metal ancillaries. The firm’s portfolio quality also gets a boost from the secured nature of its advances, as nearly three fourth of its advances are secured.

Backed by minimal slippages and comfortable risk management practices, Oxyzo’s asset quality improved with gross non-performing assets ratio declining to 1.01% as of March 2022 as against 1.22% as on March 31, 2021. Its net NPA has also improved with adequate provision coverage. Both did slip marginally in the quarter ended June 30, 2022.

With the funding received from the parent earlier and direct fundraise this year, combined with its internal accrual, the overall capital adequacy ratio (CAR) expanded to 48.38% for the year ended March 31, 2022 from 32.32% a year ago. This rose even further up to 57.66% as on June 30, 2022. But this is likely to moderate in the near future with its high target growth rate and no plans of further equity infusion in the near term.

The company’s absolute profitability profile improved as it reported a top-line growth of 59% year-on-year, with interest income from the loans rising 52% year-on-year to Rs 287 crore. Coupled with low operational expenses and credit costs, Oxyzo improved its net profit almost 75% to Rs 69 crore for FY22.

The key risk for the fintech lender is that it mainly provides short-term financing to SMEs to procure raw materials from suppliers in the ecosystem. Given the protracted macro-economic challenges with the first quarter GDP growth pegged below expectations, underpinned by weak consumption, subdued investment climate and disruption due to the COVID-19 pandemic, the overall SME segment remains more economically vulnerable.

But Oxyzo does have a portfolio advantage given the high proportion of secured loan book. Moreover, bulk of its purchase finance customers have a vintage of above five years and have turnover above Rs 500 crore. This provides some cushion against asset-side risks.

As it expands its loan book and the strategy to up its unsecured loan portfolio, the ability of Oxyzo to maintain credit quality will be a risk factor for the company.

Furthermore, since about 83% of Oxyzo’s AUM is for short-term purchase financing where the repayments are made within three-four months, it translates into a higher portfolio churn as against a loan tenure of two-three years for unsecured long-term financing loan book.

The startup has been trying to use the network of its parent’s connect with SMEs to build a loan book but it is into a space that’s being eyed by every second fintech company in the country.

This stands true for both aggregators and those who have floated lending units, and are using their algorithms to open up lending to new SMEs who were not catered by formal financial channels or fell out of the radar of banks as they tightened their lending over the last few years due to asset quality concerns.

But this also means heightened competition. Going forward, Oxyzo is likely to use at least some of the cash to also buy some of its rivals. How it goes about on that path with integration and how it sidesteps the asset quality bumps would be something that would determine if the valuation ascribed by its backers is justified.