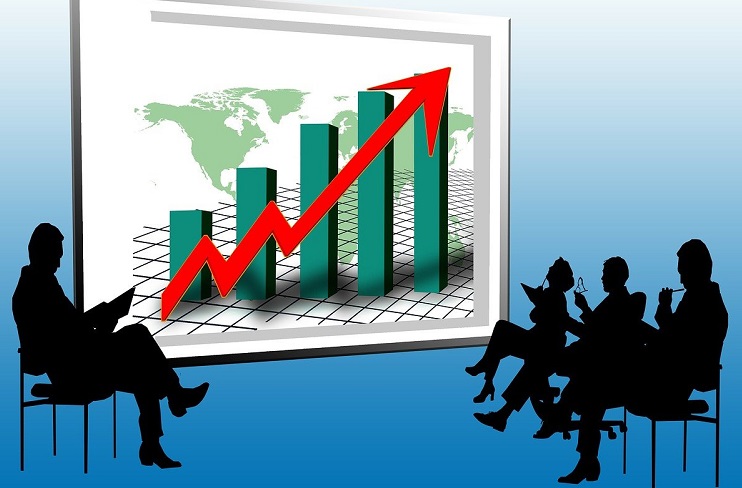 Investors in India are likely to see another major rate hike coming their way from the country’s central bank. At least that is what global ratings agency S&P Global seems to suggest.

S&P said Tuesday that it expects significant increases in the repo rate—the benchmark lending rate—going forward. It thinks that the monetary policy committee (MPC) of the Reserve Bank of India (RBI) will go in for these hikes to tame inflation. The MPC is set to meet again in a week’s time.

What did S&P Global actually say about the possibility of a rate hike?

The ratings firm noted that, largely in response to high inflation, the Reserve Bank of New Zealand has been among the most hawkish developed market central banks, having started hiking its policy rate in October 2021.

Is the RBI’s stance likely to be completely in sync with that of the US Federal Reserve?

“There is now in principle significant slack in the economy, as GDP (gross domestic product) is far below estimates of the pre-Covid trajectory of potential output. But, in part because of a relatively unresponsive supply side, core inflation is rising rapidly anyway,” S&P said in the report.

When is the US Fed likely to hike its core lending rate again?

The US Fed is expected to hike its benchmark rates at its meeting on Wednesday.

What are India’s latest inflation numbers? By how much has the MPC upped rates so far?

While overall consumer price index (CPI)-based inflation rate declined moderately from 7.04% in May to 7.01% in June, core inflation rose from 5.5% to 6%.

The MPC has raised the repo rate by 90 basis points (bps) so far in the current financial year. It had cut the rate by 115 bps to lift the economy, marred by Covid-induced lockdowns.