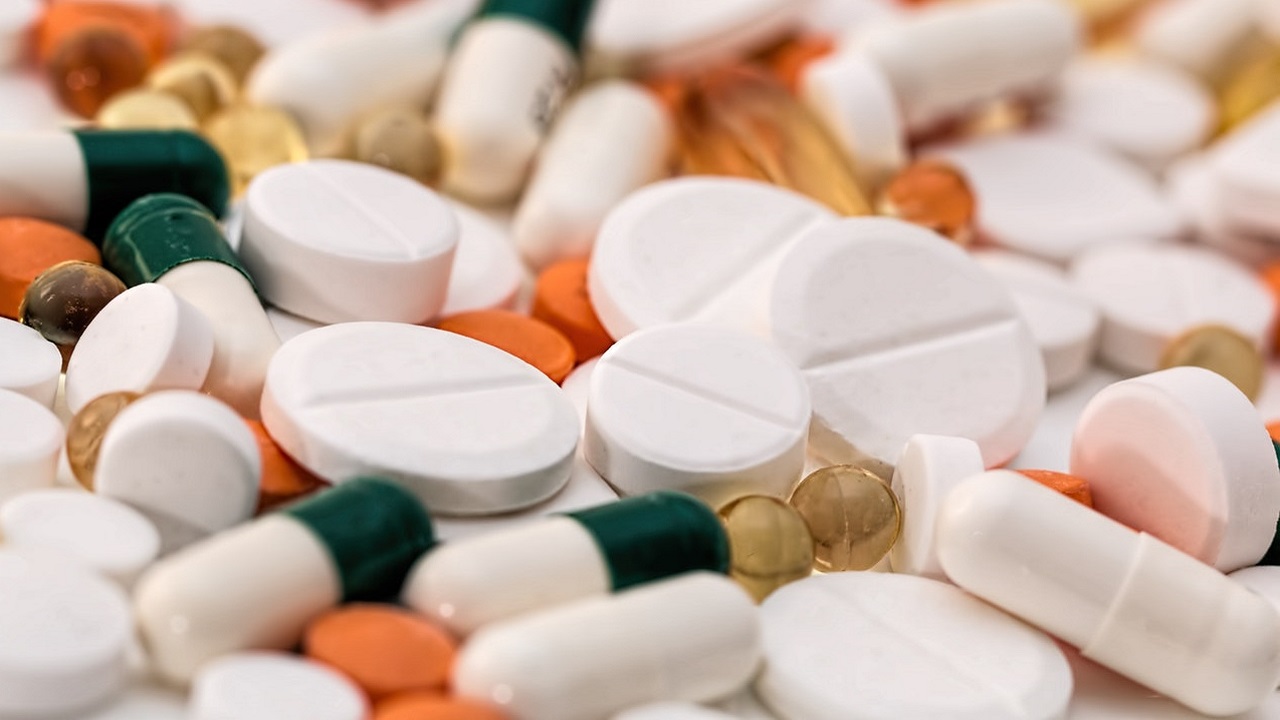 Divi’s Laboratories, the second-most valued drugmaker in the country, saw its shares sink nearly 6% in mid-day trades after investors were not impressed by its financial performance for the three months ended June 30.

The company that trails only Sun Pharma among the most valued pharmaceutical stocks in India, had been trying to slowly pull back after crashing in three months ago in line with the rest of the market in May.

It had regained around 15% from the lows but lost momentum after the first quarter numbers.

Here’s how it fared

This was partly boosted by foreign exchange gain of Rs 56 crore, almost three times the level in the same quarter last year.

While the net profit growth came ahead of what the street was expecting, the operating profit and margin picture was less attractive than what analysts were hoping to see.

Operating profit margin came at 37.6%. This was much below the year-ago level of over 43% and underperformed even the moderation baked in by analysts, who were expecting it to come at around 41% level.

While the company managed to reduce the raw material cost that partly neutralised the higher employee cost and depreciation provision, change in inventory and other expenses, that rose over 40% shrank the margins for the quarter.