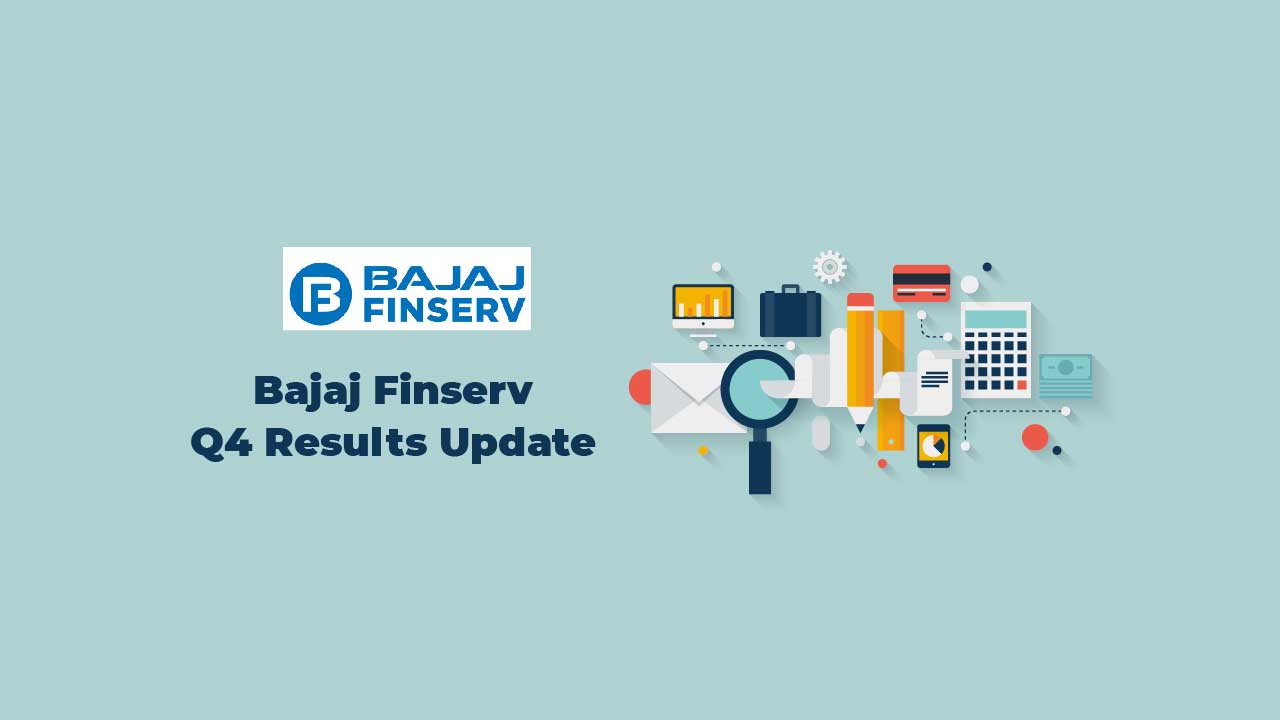 On 28th April 2022, Bajaj Finserv announced its quarterly results for the last quarter of FY2022.

- In FY22, customer franchise recorded the highest ever increase of 9 million

- The Company is carrying a liquidity buffer of Rs. 101,103 million normalized to pre-COVID levels

The Board of Directors recommended a dividend of Rs. 4 per share. The total amount of dividend is Rs. 64 crores for the financial year 2021-2022.

The company stated that business conditions improved significantly in Q4FY22 although they were volatile due to the outbreak of war in Ukraine. "Although lower sales of automobiles due to supply chain problems affected the general insurance business, the overall environment was conducive and all our businesses recorded excellent growth," it added.