What does the US yield curve inversion really mean? 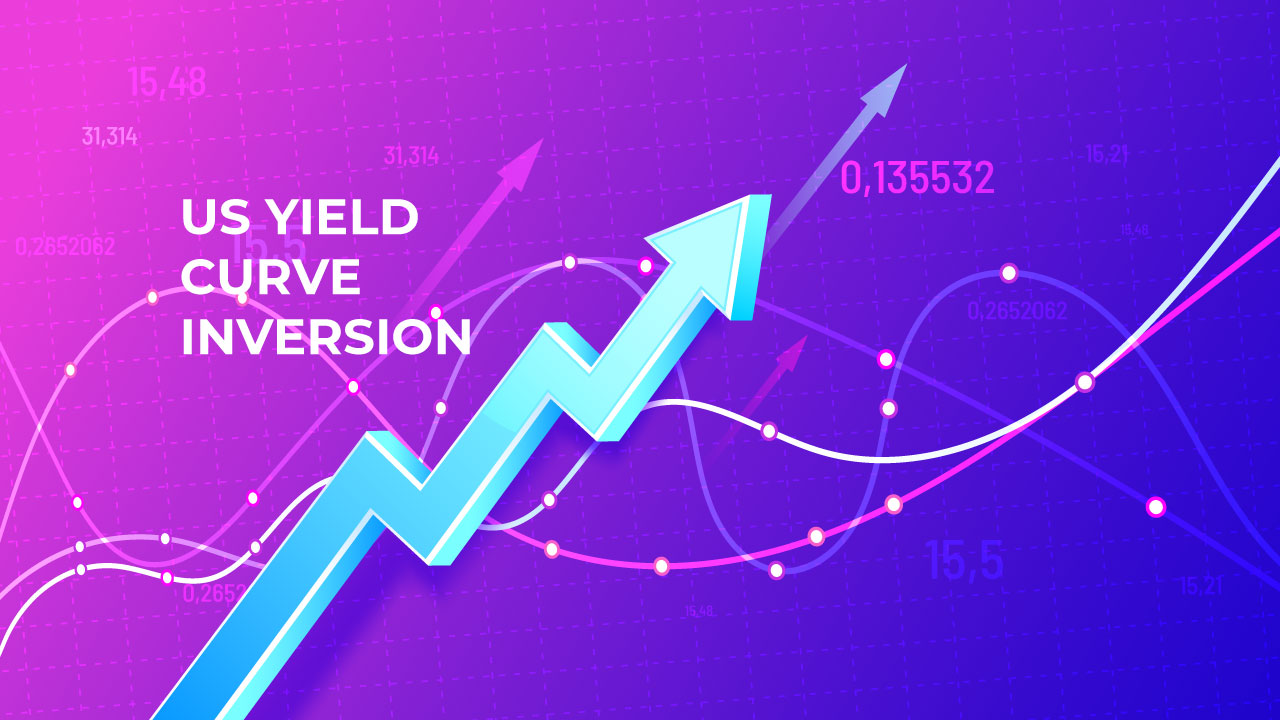 This argument has come up many times in the last few years. It is the very popular case of inversion in the yield curve hinting at a recession or a slowdown in the economy. Those signals are here all over again. In fact, Reuters has reported that the US Treasury yield curve has been flattening with parts of it inverting. That is because as the Fed gets more aggressive on rate hikes, the short term rates become pricier than long term rates.

This anomaly results in a situation where, for example, the spread between the 10-year treasuries and the 2-year treasuries may be negative. Normally, the yield curve is based on the assumption that a longer term bond entails a higher risk than a short term bond so longer term bonds should have a higher yield. An inversion of yield curve is when this situation is reversed as investors prefer short term bonds due to uncertainty.

Experts believe that most investors look at the spread between the very short end. However, a real picture of inversion of the yield curve is available if you look at the spread between 5-year and 30-year Treasuries. This spread had inverted on Monday, and this is seen as a generally reliable indicator of a forthcoming recession. The yield curve plots the yields of all maturities and looks at the trend, whether it is flattening or inverting.

Let us understand what inversion means. For instance, a steepening curve signals expectations of stronger economic activity, higher inflation and higher interest rates. A flattening curve can mean the opposite. It could imply that investors expect rate hikes in the near term and have lost confidence in the economy's growth outlook. It could be a signal of stagflation where inflation could go up with falling output growth. That is the worry today.

Let us now interpret the current flattening or inversion of the yield curve in the US. The yields of short-term U.S. government debt have been rising quickly this year. This is reflective of expectations of a series of rate hikes by the US Federal Reserve. However, the longer-dated government bond yields have moved at a slower pace. This anomaly is due to concerns that policy tightening will eventually hurt the economy and hamper GDP growth.

The moral of the story is that while rate increases are a potent weapon to fight against inflation, it comes at a cost. For instance, the fall in inflation, in most cases is also followed by a sharp fall in the level of economic growth. That is because, higher rates tend to increase the cost of borrowings and increases the solvency risk for companies, especially the ones with higher levels of leverage. It surely works both ways.

Powell hints at more aggressive rate hikes by the Fed